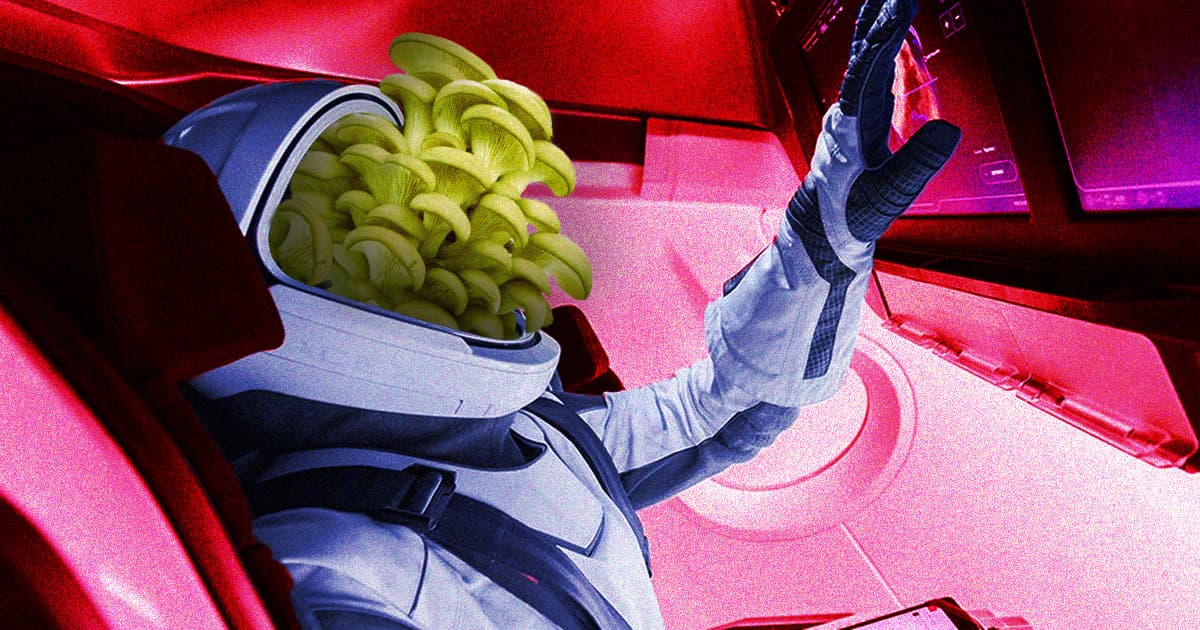 Is venturing beyond Earth really "aspiring to leave the dung pile"?

Is venturing beyond Earth really "aspiring to leave the dung pile"?

Last week, the first-ever space mission made up of an entirely-civilian crew launched, spent some time in orbit, and successfully splashed back down to Earth.

It's a remarkable achievement for the growing private spaceflight industry and, if you're feeling optimistic, a significant moment in human history that's prompted praise and congratulations from all sorts of prominent figures in politics and spaceflight.

But if you open up the hallowed pages of The New York Times, you'll find a different message about SpaceX's Inspiration4 mission: a surprising and surprisingly-poetic essay about how this new generation of astronauts are not so different from the Pilobolus, a genus of fungus that grows and feeds atop piles of dung.

As NYT correspondent Dennis Overbye clarified, he had no intention of belittling the astronauts or of diminishing the achievement. Rather, he philosophized about how humanity's ongoing push to explore and perhaps settle the cosmos is not unlike a bizarre mechanism that the fungus conducts when it's running low on food — again, dung — and needs to migrate to browner pastures.

Overbye remarked that when the fungus detects that it's almost out of nutritious poop, it begins to organize itself into a tall stalk that stretches upward and swells, eventually exploding spores with enough force that they can find a new place to live, settling on blades of grass and waiting to be gobbled up and pooped out by a passing herbivore.

"I can't help thinking of the behavior of the lowly Pilobolus as a metaphor for the space program: a species, responding to urges it doesn’t fully understand, aspiring to leave the dung pile," Overbye wrote in his essay. "What don't we know about ourselves?"

The essay concludes with a bittersweet image. Elon Musk once said he wants to eventually die on Mars, and while Overbye isn't sure that the eccentric megabillionaire will be the first to do so, someone inevitably will be.

Whoever ends up claiming the title, in Overbye's mind, will act like one of those countless Pilobolus spores: launched far away from home in hopes of establishing a new colony for future generations.

READ MORE: What a Fungus Reveals About the Space Program [The New York Times]