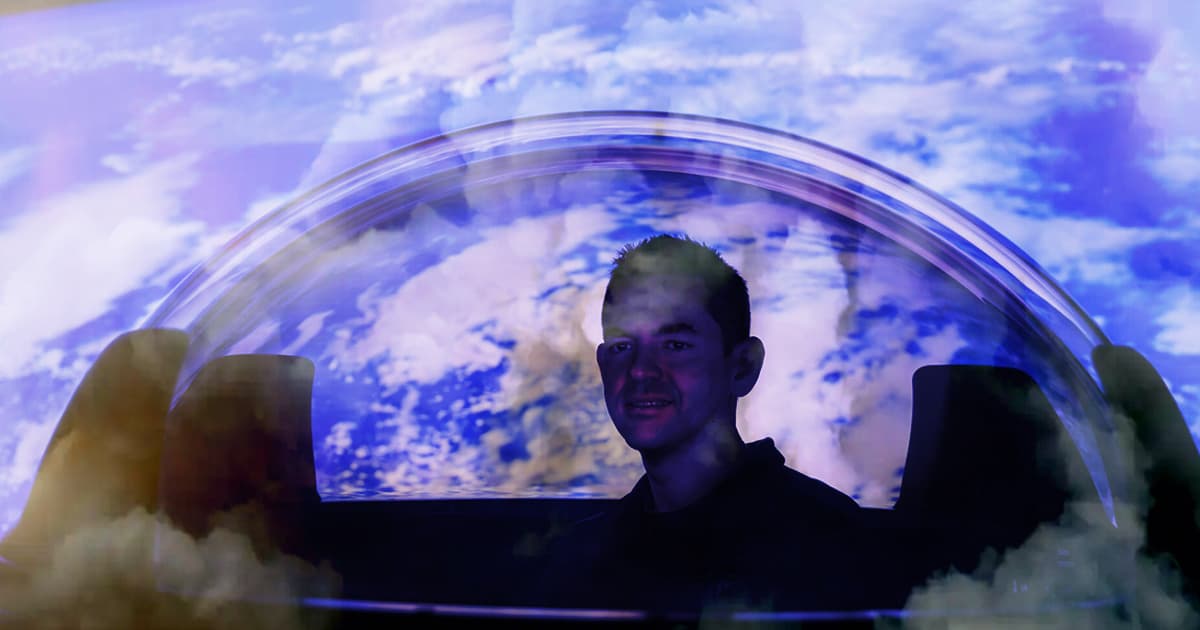 Smelled It and Dealt It

"Definitely upgraded toilets" for the next flight.

"Definitely upgraded toilets" for the next flight.

As if going to the bathroom in microgravity wasn't complicated enough.

It sounds as though the four space tourists on SpaceX's historic Inspiration4 flight last week had a bit of a smelly mishap. The Waste Management System experienced an "anomaly" — that's code of "uh oh" in space jargon — with its suction fan causing the crew to struggle with doing their business while floating hundreds of miles above the surface.

Musk also promised a number of improvements for the next all-civilian space tourism flight. "Definitely upgraded toilets," Musk responded to another Twitter account suggesting heated toilet seats. "We had some challenges with it this flight."

We still don't know how the faulty suction fan ended up affecting the crew's three day trip. But if the history of crewed spaceflight is anything to go by, there's a chance things got pretty unpleasant. Three days is also a long time to be stuck without any fresh air.

Space toilet technologies are still very much a work in progress, despite the many decades of human spaceflight. Last year, NASA launched a call for better space toilet designs that could gift future astronauts a better bathroom experience.

"If you ever pooped in space, you know that they need help," Christian Cotichini, the CEO HeroX, which collaborated with NASA on the initiative, told Futurism last year. "I’ve got some video I can send you. It’s not pretty."

The toilet on board the International Space Station has also experienced its fair share of failures, at one point causing gallons of "water" to flood into the cabin in 2019.

A trip on board a Crew Dragon will unquestionably be an expensive affair. It's only fair that SpaceX uses last week's launch as a learning experience to make some improvements.

More on the issue: SpaceX Tourists Struggled With Space Toilet

Palliative Care
NASA's Mars Lander Refuses to Die Even Though It's Supposed To
Yesterday
Read More
Sluggo Mode
SpaceX Has a Major Problem With Its Starlink Internet Connections
Yesterday
Read More
Signs Of Life
NASA Seems Awfully Excited About Finding Organic Matter on Mars
Sep 16
Read More
+Social+Newsletter
TopicsAbout UsContact Us
Copyright ©, Camden Media Inc All Rights Reserved. See our User Agreement, Privacy Policy and Data Use Policy. The material on this site may not be reproduced, distributed, transmitted, cached or otherwise used, except with prior written permission of Futurism. Articles may contain affiliate links which enable us to share in the revenue of any purchases made.
Fonts by Typekit and Monotype.