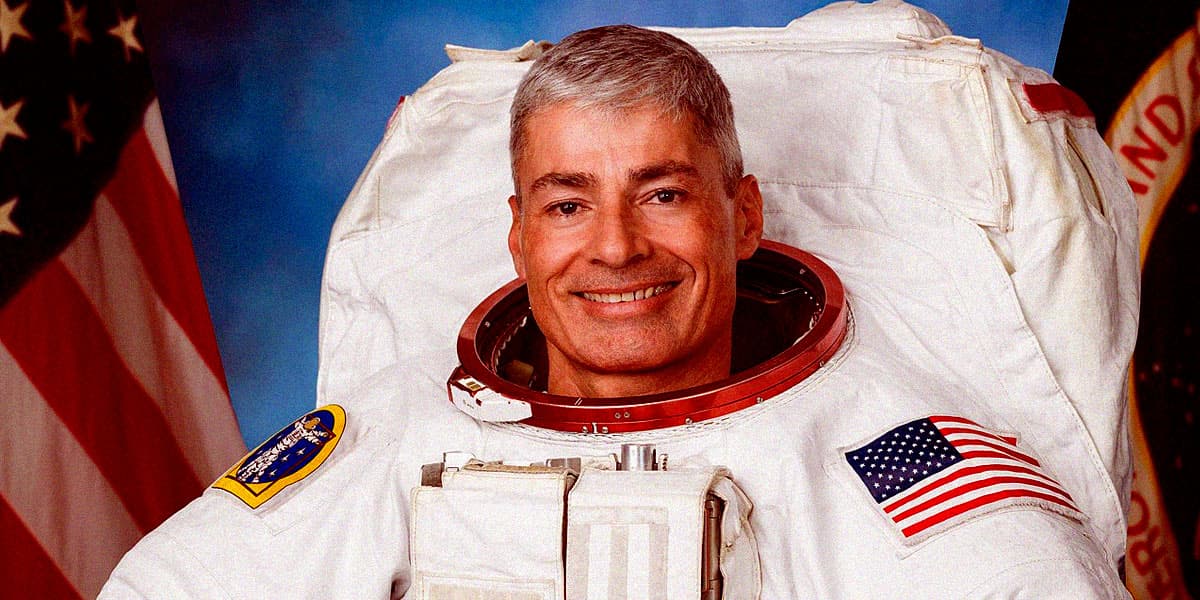 Fortunately, it wasn't an emergency according to NASA.

Fortunately, it wasn't an emergency according to NASA.

According to NASA, Mark Vande Hei, an current crew member on board the International Space Station, has suffered a "minor medical issue." A scheduled extravehicular activity (EVA) or space walk had to be delayed as a result, CNN reports.

NASA has also said that the issue "is not a medical emergency."

The EVA was originally planned for Tuesday, but will now have to be rescheduled, according to CNN — suggesting that the issue is substantial enough that they can anticipate a day in advance that Vande Hei won't be up for the task.

The spacewalk will now occur after an upcoming SpaceX Dragon cargo resupply launch over the weekend.

Vande Hei traveled to the ISS on board a Soyuz spacecraft on April 9 alongside cosmonauts Oleg Novitskiy and Pyotr Dubrov.

This story is developing and will be updated.