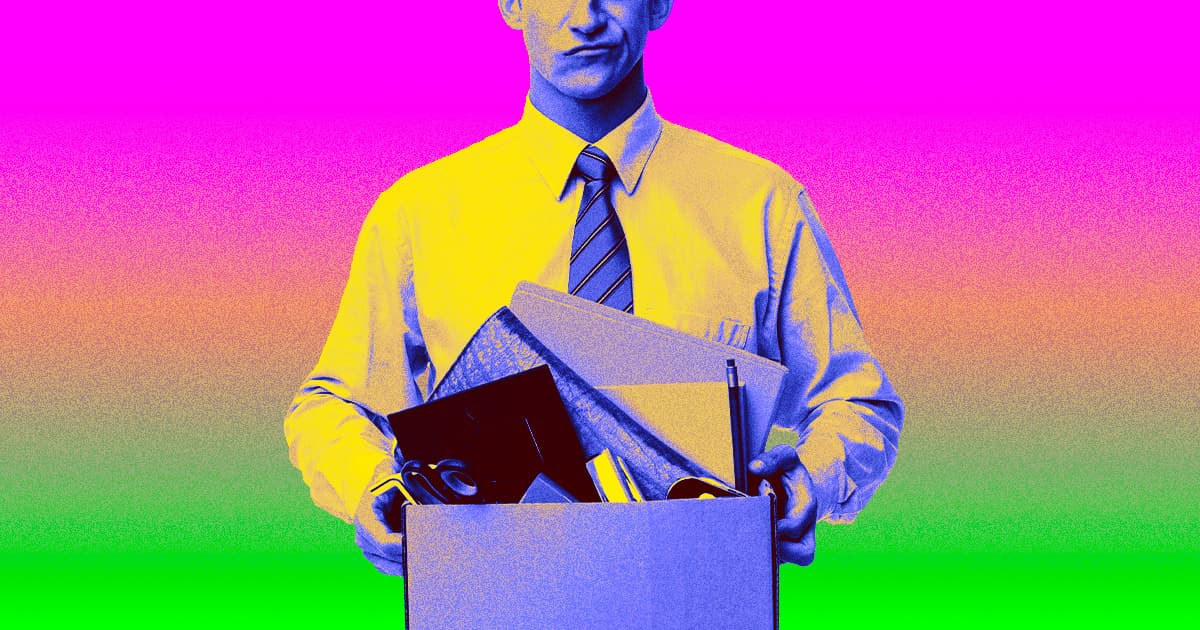 That's right, college grads: that degree won't save you from the robots.

That's right, college grads: that degree won't save you from the robots.

For years, breakthroughs in automation have led to increasing instability for blue collar workers — particularly those in manufacturing — while those in white collar positions have remained mostly unfazed by the same anxieties.

Until generative AI's breakthrough, that is. In what appears to be the first major, technology-driven shakeup to the white collar marketplace, artificial intelligence could well be poised to replace human workers in higher-paying, college-degree-requiring jobs.

"Before, progress was linear and predictable. You figured out the steps and the computer followed them," MIT professor David Autor, an expert on employment and technological change, told The Atlantic's Annie Lowery. "It followed the procedure; it didn't learn and it didn't improvise."

And that, of course, is where cutting-edge AI is starting to differ. After all, learning new tricks is the tech's Whole Thing — thus rendering what were once non-automatable jobs susceptible to mechanization after all.

That's right, college grads: not even that wildly expensive degree can save you from the robots now.

The expert sentiment isn't terribly surprising, especially in light of the CNET drama that's unfolded this week. To recap: CNET, unbeknownst to its readers, had been stealthily using very dumb generative AI to publish financial explainers, to much dismay from human journalists. SEO spammers, on the other hand, are thrilled to employ new text-generating AIs to pump out spam.

And that's just journalism. AI stands to impact a number of historically white collar markets, in fields ranging from computer science to healthcare .

If there's any bright spot, Autor does think that while artificial intelligence will certainly render a lot of human jobs moot, a lot of specialty positions, like reporting, will still be left to humans.

"In many ways, AI will help people use expertise better," he told The Atlantic. "It means that we'll specialize more."

Still, getting a "specialty" position in the first place is incredibly difficult in the first place, let alone without first holding a job in the entry-level positions that are most likely about to fall to machines first.

And sure, the job market, over time, has always adapted to major technological changes. But as we move into a new unknown, you'd be forgiven for feeling uneasy.

More on a small win for human workers: CNET and Bankrate Say They're Pausing AI-Generated Articles Until Negative Headlines Stop