"It’s uncomfortable, we will get through it, the news cycle will move on." 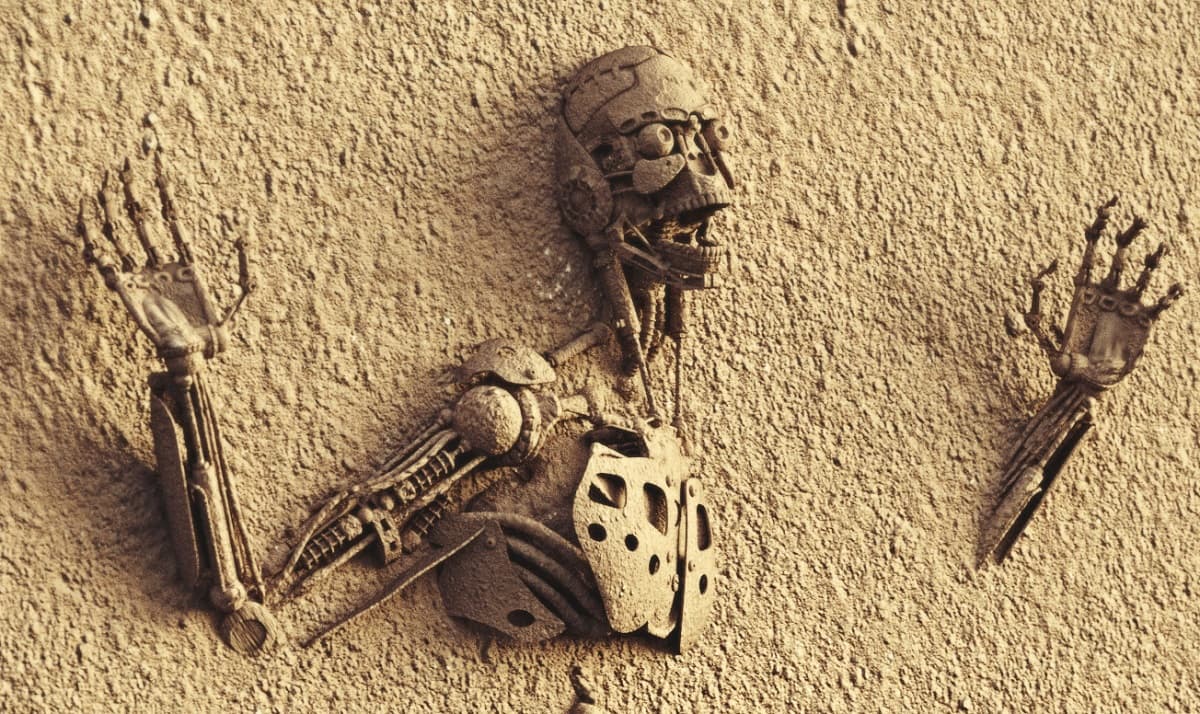 Last week, it emerged that CNET and its sister site Bankrate had been publishing AI-generated financial explainers.

The program's lack of a formal announcement — as well as the shoddy quality of the articles it generated and the general sense that it was a pilot program to put entry-level writers out of work — produced outrage.

Now, after a bruising week of headlines, CNET and Bankrate's owner, Red Ventures, said in a series of internal meetings that it was pausing the AI-generated articles at both outlets, as well as other sites in the company's extensive portfolio.

But not for long. Company leaders said that after the negative press coverage lets up, they'll be starting the program back up.

"I just want to reassure everybody: this will pass," CNET’s executive vice president of content and audience Lindsey Turrentine at one of the meetings, according to The Verge. "It’s uncomfortable, we will get through it, the news cycle will move on."

Turrentine, you may recall, was very concerned about the ethics of journalism back in 2013, when CNET's owner at the time gave the site orders that staff considered unethical.

"I could have quit right then," she wrote. "Maybe I should have. I decided that the best thing for my team was to get through the day as best we could and to fight the fight from the other side."

While Red Ventures licks its wounds, company leaders say they'll be conducting an audit of the AI's work and figuring out new ways for editors to catch the bot's multitudinous errors.

The sense that the company was more concerned with negative press than the quality of its work didn't sit well with employees in attendance.

"They're pausing it so they can audit everything and avoid another PR disaster," one Red Ventures employee told us of the meetings. "It's just going to all come roaring back once the buzz dies down. Unless Google cracks down on AI content, I do not think much will change."

"They can say all they want about how this will supplement our jobs, but at the end of the day, we are scared this is going to replace us," they added. "What can we do? Threaten to walk out? They have an algorithm to take our spot."

If Red Ventures leadership sound rattled by the bad press, it's probably because the story of the company's descent into AI-generated content made some serious rounds this week after Futurism's initial report.

"A news site used AI to write articles," thundered the Washington Post. "It was a journalistic disaster."

The Verge conducted its own investigation into "CNET’s AI-powered SEO money machine" in the wake of our coverage, with one former employee telling the site that staff at CNET are "more afraid of Red Ventures than they are of AI."

The story, which was the first example of a high profile publisher getting caught using current-generation AI text generation tools to churn out automated content, also picked up coverage in the New York Times, Vice, Gizmodo, Politico, Slate, Insider, Pew Research, Digiday, and many other outlets.

But Red Ventures leadership says not to worry — all those publications will stop paying attention soon enough, at which point it can spin the program back up again.

Read This Next
Naughty Botty
Amazing "Jailbreak" Bypasses ChatGPT's Ethics Safeguards
Immortality Lite
Metaverse CEO Says ChatGPT Is Speeding Up Timeline for Emulating Dead People
Let Them Fight
Whatever You Think of BuzzFeed's AI Quizzes, They're Way Less Horrible Than What CNET Has Been Doing
Bot Wreck
Red Ventures Knew Its AI Lied and Plagiarized, Deployed It at CNET Anyway
Locker Room
Leaked Messages Show How CNET's Parent Company Really Sees AI-Generated Content
More on Artificial Intelligence
We're in Hell
Yesterday on the byte
Scammers Are Already Convincing Idiots They Can Get Rich Using ChatGPT
Bing Bing Bing!
Yesterday on the byte
Microsoft Appears to Have Accidentally Launched New Bing With ChatGPT Functionality
Year of Efficiency
Feb 3 on the byte
Zuckerberg Says Facebook Will Lean Hard Into AI
READ MORE STORIES ABOUT / Artificial Intelligence
Keep up.
Subscribe to our daily newsletter to keep in touch with the subjects shaping our future.
+Social+Newsletter
TopicsAbout UsContact Us
Copyright ©, Camden Media Inc All Rights Reserved. See our User Agreement, Privacy Policy and Data Use Policy. The material on this site may not be reproduced, distributed, transmitted, cached or otherwise used, except with prior written permission of Futurism. Articles may contain affiliate links which enable us to share in the revenue of any purchases made.
Fonts by Typekit and Monotype.