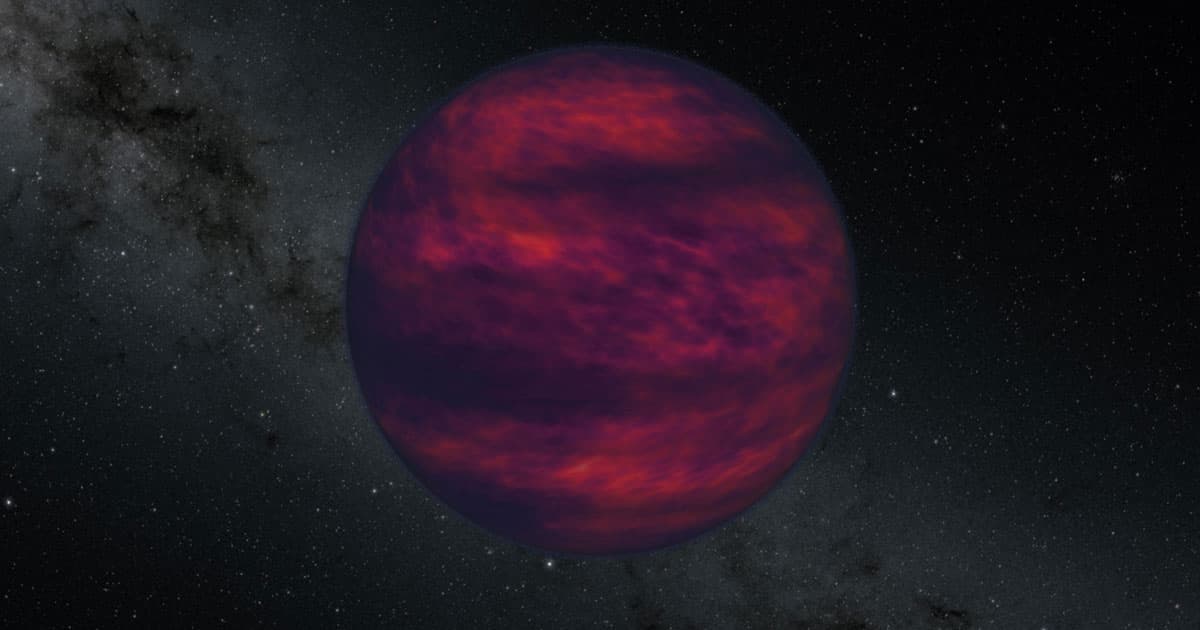 An Army of Citizen Scientists Found Nearly 100 Nearby Brown Dwarfs

Some of them are pretty bizarre. Brown dwarfs already occupy a weird territory: Too small to be a star and too large to be a planet, they resemble turbulent gas giants. But some of the new ones are a brand new class of brown dwarf altogether, according to research that will be published Thursday in The Astrophysical Journal, which has interesting implications for astronomical research.

The citizen science initiative, dubbed “Backyard Worlds,” has already found over 1,500 stars and brown dwarfs near our solar system. The latest discovery represents the coldest among them.

It sounds like the kind of project — tens of thousands of volunteers analyzing trillions of pixels — that screams out for algorithmic automation, but the scientists say AI can’t compare to the human eye. For now, the army of volunteers is still proving its worth.

All 95 new finds are vastly colder than other known brown dwarfs — and are likely cool enough to have water-rich clouds like we do here on Earth. It’s not yet clear whether that’s important from an astrobiological perspective, but it does help scientists better understand these bizarre worlds.

“These cool worlds offer the opportunity for new insights into the formation and atmospheres of planets beyond the solar system,” Aaron Meisner, a National Science Foundation researcher who led the study the volunteers contributed to said in a press release. “This collection of cool brown dwarfs also allows us to accurately estimate the number of free-floating worlds roaming interstellar space near the Sun.”