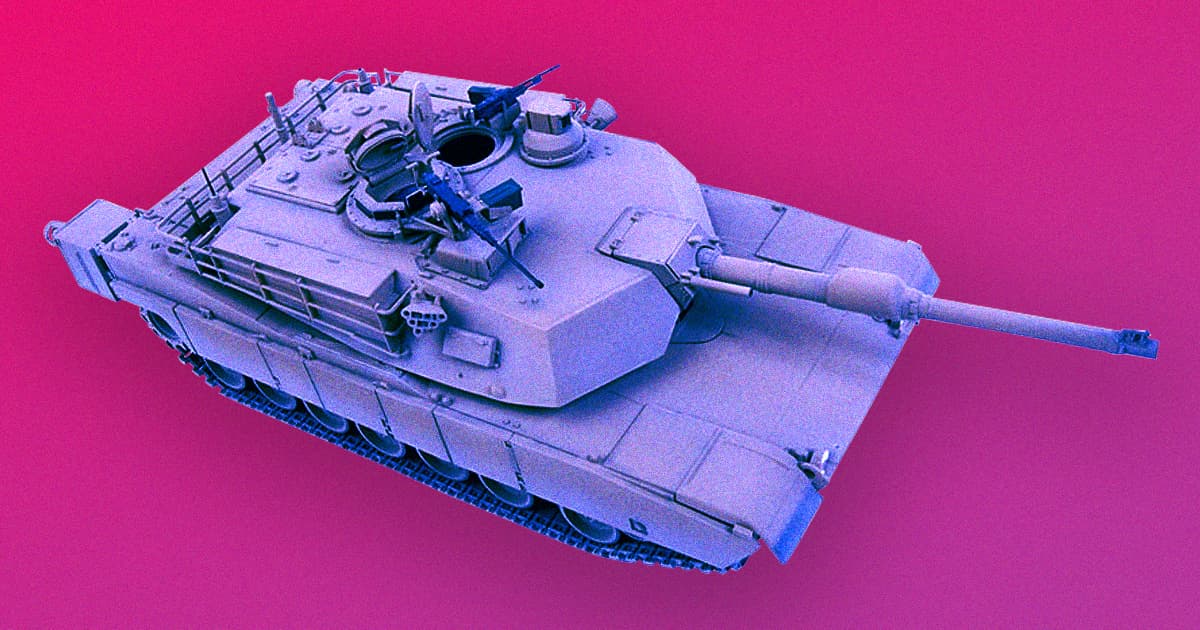 US Army Experimenting With "Cartridges" That Upgrade Tank Capabilities

The United States Army is developing a new system that would allow it to upgrade tanks and keep them relevant to evolving battlefields without needing to tear them down and replace complex, interwoven components.

The new approach, which C4ISRNET described as plug-and-play "cartridges," would make enhancing a tank's capabilities about as simple as installing a new graphics card on your computer or even swapping out the game cartridges in a Nintendo 64. Military technology is developing at a blinding pace, so being able to swap out new upgrades means the Army would no longer need to rely on the same tech for decades at a time and risk falling behind.

It doesn't take much imagination to understand why a modular, standardized technology platform would make things easier on the military. The CMOSS system that's under development by the Army C5ISR Center would make use of the many redundancies already built into a tank — there are already plenty of GPS receivers, processors, and other tools in its existing components — instead of introducing more.

“In the past, systems were integrated in a stovepipe manner," Jason Dirner from C5ISR told C4ISRNET. "And so as a result, you had a lot of unnecessary, redundant equipment on the platform: antennas, processors, displays. And as a result, you essentially had consumed all of the size, weight, and power [SWaP] that was available."

Cutting down on those excesses and being able to upgrade tanks on the fly would make a huge difference, C4ISRNET reports, as the Army currently needs to plan years or even decades in advance as it develops and acquires new tanks — the plug-and-play enhancements would permit it to be much more flexible and adaptable down the road.