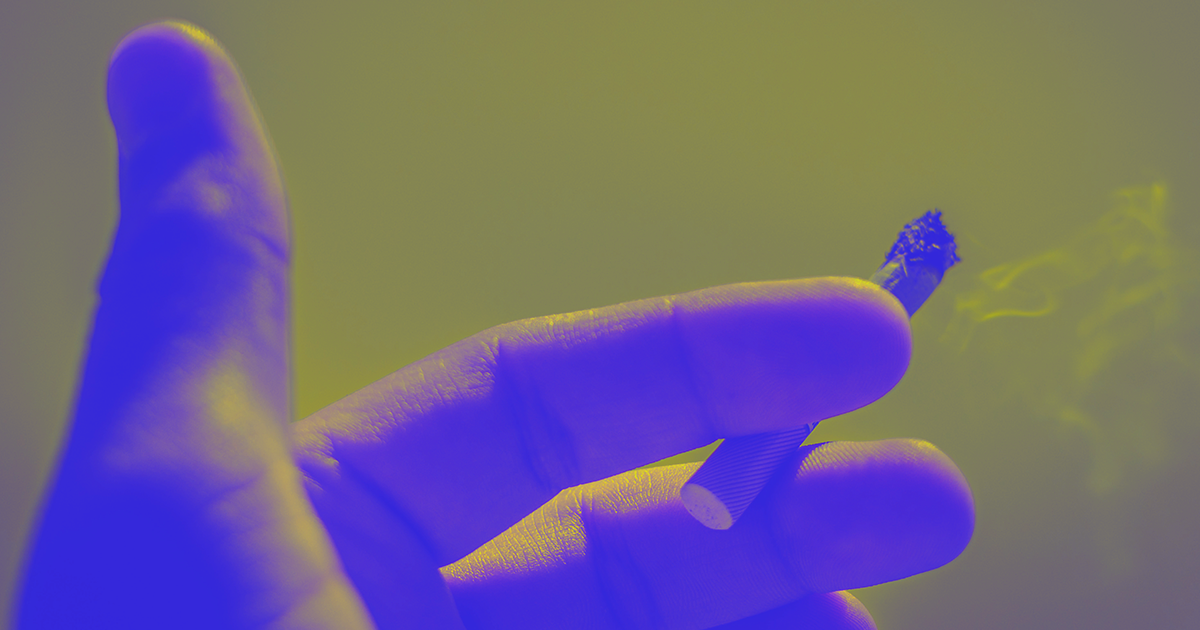 Apps to Help Quit Smoking Are Selling Your Data

Health-centric apps that guide you through mental health issues or help you quit smoking often come with a dark secret: many are selling your personal, sensitive data.

Many such apps are selling users' personal data to Facebook and Google, according to new research published in the journal JAMA Network Open — a symptom of an egregious lack of regulatory oversight.

Of those apps, 33 transmitted private data, 29 of which were selling it to Facebook or Google services. Meanwhile, only 12 apps mentioned that they did so in their privacy policies while the rest kept the data sales hidden.

"Digital data doesn't go away," one of the researchers, psychiatrist John Torous, told The Denver Post. "A part of the risk is that we don't fully know who is going to put this data together, when and where it's going to show up again and in what context."

"Data seems to end up in the hands of the wrong people more and more," he added.