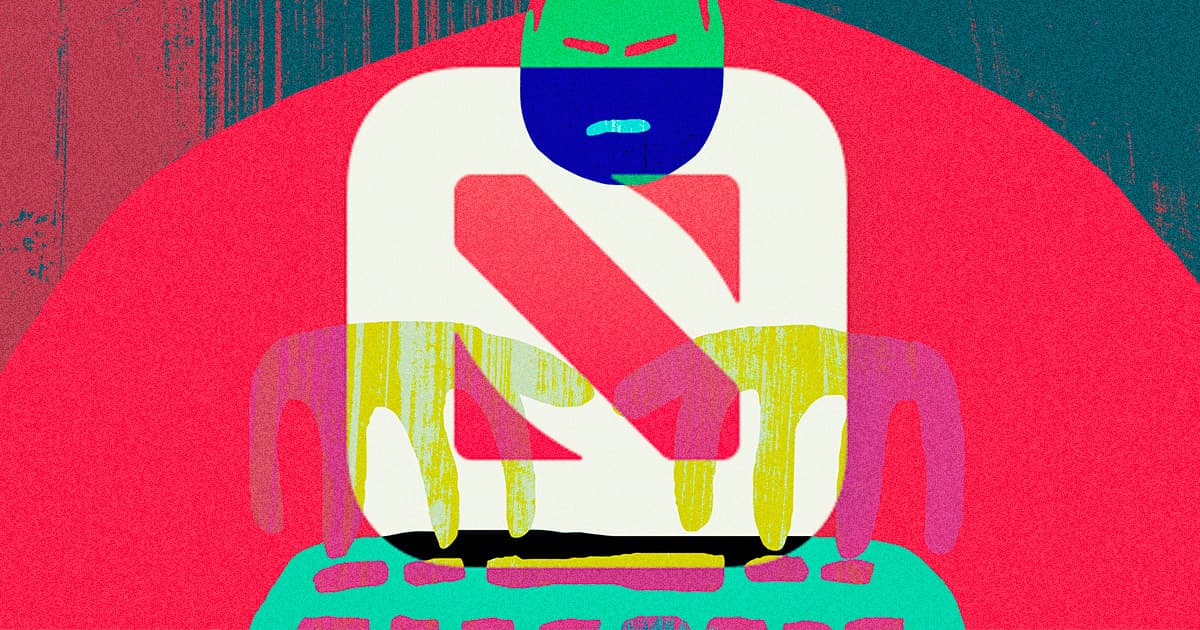 Both Apple News and Fast Company, the site in question, acknowledged in Twitter statements issued that the magazine had been hacked — but it was other users who posted the actual push notifications, which were incredibly not safe for work.

In its statement, Apple News called the push notification "incredibly offensive," and a perusal of the trending topic revealed that that characterization is somewhat of an understatement.

Multiple Twitter users published censored and uncensored versions of the notification, which featured a grave racist slur and a reference to a sex act. The messaged were signed by a "Thrax," which appears to be the chosen name of the still at-large hacker or hackers.

Though specifics about the hack have not been released, FastCo did say that its content management system (CMS) had been compromised, which was seemingly how the bad actors gained access to its push alerts. Along with sending out the notification, the hackers also, per a company statement, appear to be related to a Sunday attack in which similarly racist language was published on the FastCo website, which is currently offline.

Prior to company administrators taking down mag's website, the hacker or hackers apparently posted a message detailing how they gained access to the FastCo CMS — by figuring out a "ridiculously easy" password, per screenshots of the hacker statement. The statement included a link to a forum where stolen database information is posted amongst thieves, and as Engadget notes in its write-up of the hack, a user named "Thrax" posted employee information for thousands of FastCo workers.

Websites obviously get hacked all the time — in fact, we've covered a bunch this month alone. But gaining access to push notifications for an Apple property is a big deal, and using it to send hate speech to thousands of unwitting subscribers is particularly egregious.

Sobering News
Ukrainian Hackers Allegedly Cut Off Russian Soldiers' Beloved Vodka Supply
5. 7. 22
Read More
All Tomorrow's Hackers
Grimes Says She Got Hackers to Shut Down a Blog She Didn't Like
3. 26. 22
Read More
Apple Stalker
Man Caught Planting Apple AirTag on Ex Girlfriend's Car to Stalk Her
2. 3. 22
Read More
+Social+Newsletter
TopicsAbout UsContact Us
Copyright ©, Camden Media Inc All Rights Reserved. See our User Agreement, Privacy Policy and Data Use Policy. The material on this site may not be reproduced, distributed, transmitted, cached or otherwise used, except with prior written permission of Futurism. Articles may contain affiliate links which enable us to share in the revenue of any purchases made.
Fonts by Typekit and Monotype.