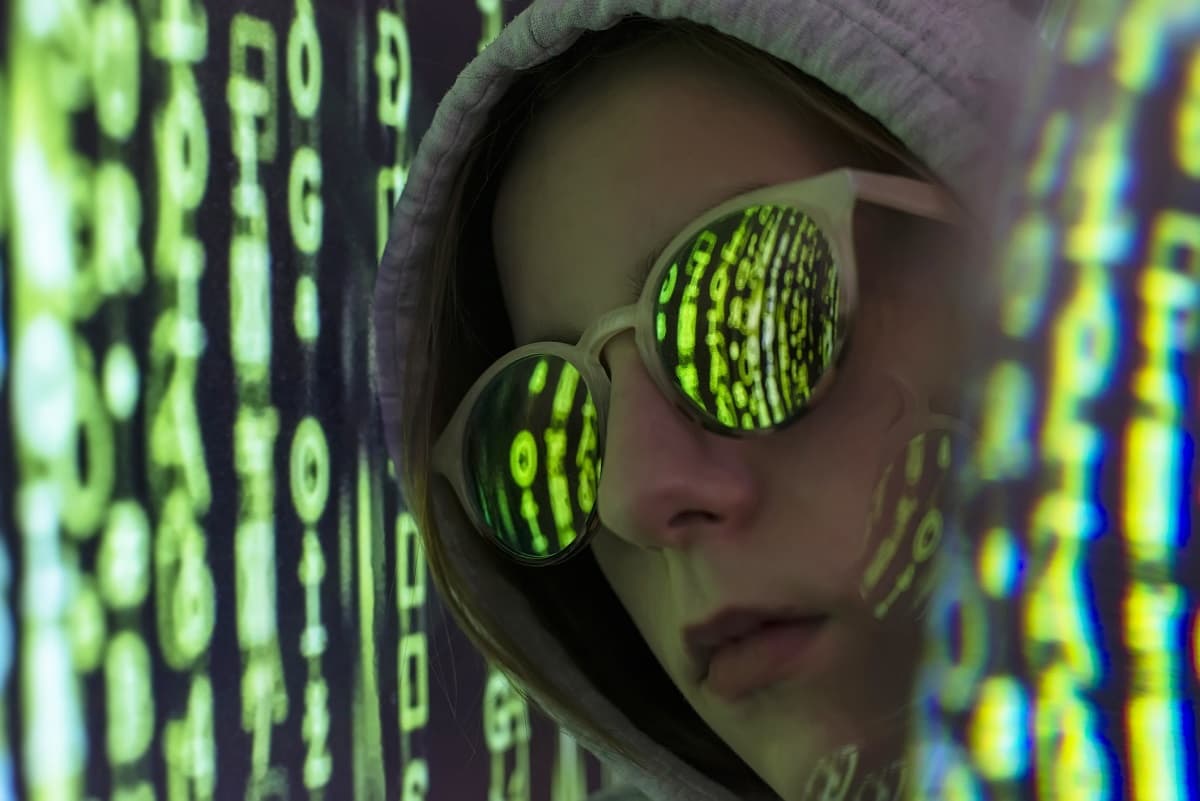 Uber Hack Was So Huge Employees Thought It Was a Prank

"I think IT would appreciate less memes while they handle the breach."

"I think IT would appreciate less memes while they handle the breach."

When a hacker announced that they had breached Uber's security, some of the ride-sharing company's employees reportedly thought they were being pranked.

As screenshots provided to The Washington Post show that when the still-unknown hacker announced themselves via a company Slack channel, many employees responded with emoji reactions that suggest they thought someone was playing a joke.

As the WaPo noted, there were others who took the hack announcement a bit more seriously.

"Sorry to be a stick in the mud," the person whose messages were reviewed by WaPo wrote, "but I think IT would appreciate less memes while they handle the breach."

Honestly kind of a classy way to hack someone 😂😂😂@Uber pic.twitter.com/fFUA5xb3wv

Further details that have since been revealed about the Uber hack, which was initially confirmed by the New York Times, reveal that the person who took credit for the hack claimed they are 18 years old, and that they had an, er, interesting way of trolling the company.

An Uber employee who spoke to Fortune told the magazine that when they opened their work computer, the company's internal website displayed an "erect penis" along with text that read "FUCK YOU WANKERS."

This reporting seems to corroborate details provided to Yuga Labs security engineer Sam Curry, who tweeted yesterday that Uber employees said they found themselves redirected to web pages that featured "a pornographic image" and the same "wanker" epithet.

As Ars Technica and other outlets have reported, the hacker appears to have accessed Uber's internals via a successful phishing attack they took out on an employee via WhatsApp.

The company told Reuters that it's investigating the breach and claims no sensitive user data had been accessed. Until the company — or the hacker — provide more updates, we won't really know what happened or why the hacker went after the ride-sharing giant. But it's clear, at least, that it was not a joke.

READ MORE: Uber was breached to its core, purportedly by an 18-year-old. Here are the basics [Ars Technica]

More Uberism: The Disgraced Uber Guy Is Back With a Fun New Plan to Kill Restaurants

Out of the Penalty Box
The Disgraced Uber Guy Is Back With a Fun New Plan to Kill Restaurants
Sep 11
Read More
Sobering News
Ukrainian Hackers Allegedly Cut Off Russian Soldiers' Beloved Vodka Supply
May 7
Read More
All Tomorrow's Hackers
Grimes Says She Got Hackers to Shut Down a Blog She Didn't Like
Mar 26
Read More
+Social+Newsletter
TopicsAbout UsContact Us
Copyright ©, Camden Media Inc All Rights Reserved. See our User Agreement, Privacy Policy and Data Use Policy. The material on this site may not be reproduced, distributed, transmitted, cached or otherwise used, except with prior written permission of Futurism. Articles may contain affiliate links which enable us to share in the revenue of any purchases made.
Fonts by Typekit and Monotype.