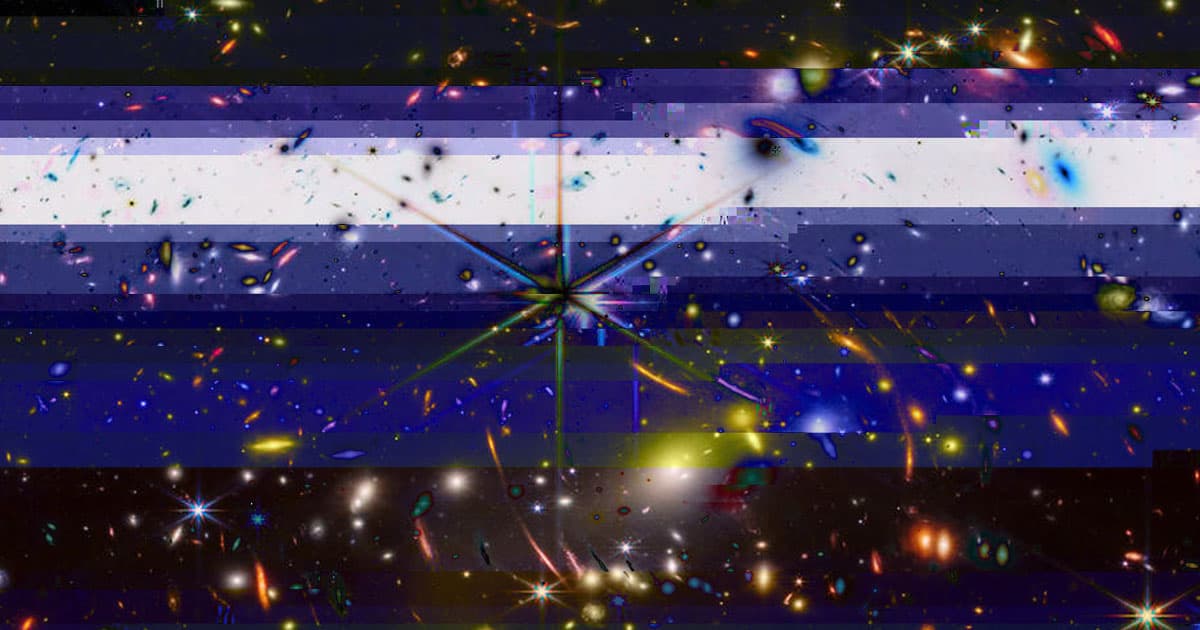 Devious Hackers Are Hiding Malware in a James Webb Image

Is nothing sacred anymore?

Is nothing sacred anymore?

According to Securonix, the hackers are sending out phishing emails containing a Microsoft office document that includes the malicious deep space image.

While we don’t know how widespread the issue is, the code itself is pretty nasty.

“The image contains malicious Base64 code disguised as an included certificate,” Securonix’s researchers wrote. “At the time of publication, this particular file is undetected by all antivirus vendors according to VirusTotal.”

Once infected, the malware allows hackers to control the victim’s system. Specifically, the virus is a macro — which is interesting because Microsoft announced earlier this year that it would reversed the decision last month.

It’s not the first time an image has been used to spread malware. Other hackers have also used images, including memes, to hide malware and malicious programs.

More on James Webb: Scientists Puzzled Because James Webb Is Seeing Stuff That Shouldn’t Be There

No Scope
People Are Furious at Space Telescope's Homophobic Name Again
Jul 13
Read More
Sobering News
Ukrainian Hackers Allegedly Cut Off Russian Soldiers' Beloved Vodka Supply
May 7
Read More
All Tomorrow's Hackers
Grimes Says She Got Hackers to Shut Down a Blog She Didn't Like
Mar 26
Read More
+Social+Newsletter
TopicsAbout UsContact Us
Copyright ©, Camden Media Inc All Rights Reserved. See our User Agreement, Privacy Policy and Data Use Policy. The material on this site may not be reproduced, distributed, transmitted, cached or otherwise used, except with prior written permission of Futurism. Articles may contain affiliate links which enable us to share in the revenue of any purchases made.
Fonts by Typekit and Monotype.