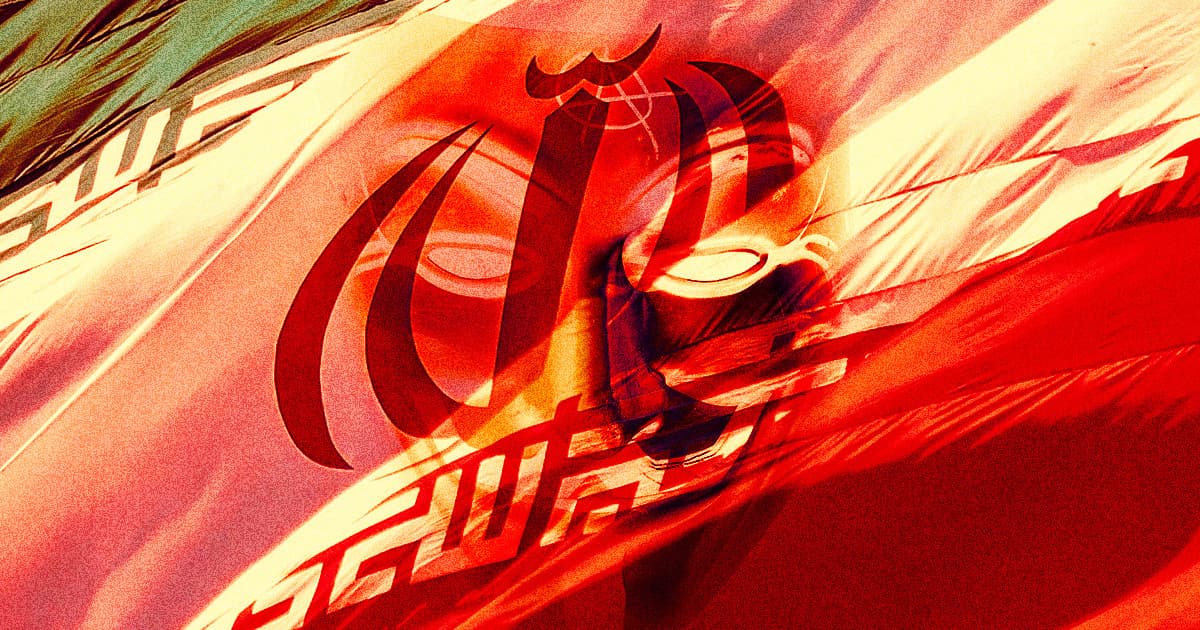 "The Iranian people are not alone."

"The Iranian people are not alone."

Anonymous, the notorious hacking collective, is targeting the Iranian government amid widespread citizen protests sparked by the alleged murder of Mahsa Amini.

"The Anonymous collective launches a cyber operation against the Iranian government," the collective tweeted on Tuesday.

Amini, a 22-year-old woman, was taken into custody by Iran's morality police on Friday for wearing an "improper" hijab. She was later rushed to the hospital, where she spent three days in a coma before being taken off life support. While state officials claim that she simply fell ill, it's widely believed that the young woman was beaten to death by "morality" officers.

"This was the last straw. The people are mobilized and the streets are filled with cries of freedom and the shouts of brave people," said an altered voice in a video, claiming to be from Anonymous. "The Iranian people are not alone."

Anonymous has already rendered multiple state-run websites inoperable, according to Al Jazeera. And as of this morning, the hacking collective claims to have infiltrated or dismantled Iranian state television, more than 300 security cameras, and the country's Central Bank.

Importantly, the hackers also say they've developed a tool that allows Iranian citizens to bypass state restrictions on communication channels and social platforms including WhatsApp and Instagram. Disrupting communication pathways is an anti-protest tool often used by authoritarian governments. Limiting the dissemination of information limits internal and external awareness of what, exactly, is happening, in turn making it easier to control the narrative. Offering ways through and around those state-set limitations feels significant.

Per Al Jazeera, the Iranian government has yet to officially comment on Anonymous' claims.

The situation in Iran is intense and violent. A few protestors have died, and police have reportedly been using teargas and batons to disperse crowds. Amini's death, however, seems to have lit a match, with residents taking to the streets and women throughout the country defying the country's morality laws by cutting their hair and burning their hijabs.

"Killings after killings," yelled student protesters, gathered at a university campus in Tehran, as seen in a video, "to hell with morality police!

Though the next few days are uncertain, one thing appears to be true: the people of Iran have a massive amount of international support on their side, including that of Anonymous.