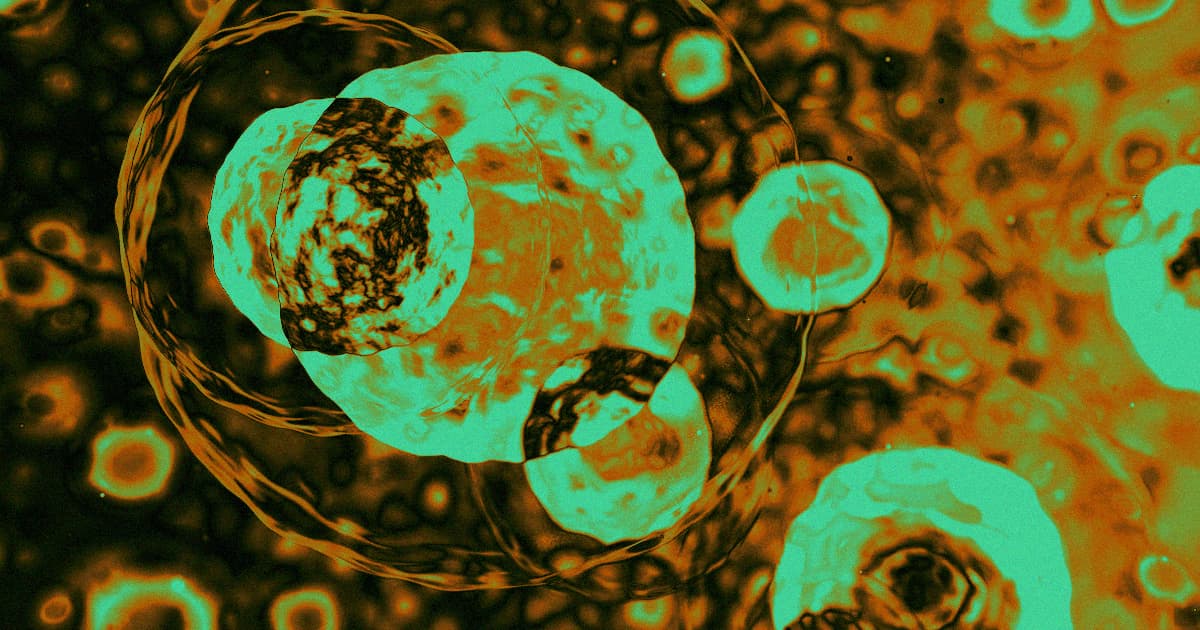 Not all damaged cells die. Some stick around as senescent cells, unable to divide but still able to produce chemical signals — and they could play a major role in the battle against aging.

“It is thought that these cells and the substances they produce are involved in the process of aging,” longevity researcher Nicolas Musi from the University of Texas at Austin told MIT Technology Review. “The idea is that removing these cells may be beneficial to promote healthy aging and also to prevent diseases of aging.”

Based on the results of a very early trial, there may be something to that theory.

In January, Musi and his colleagues published the results of a trial in which they treated 14 patients suffering from the fatal lung condition idiopathic pulmonary fibrosis (IPF) with a drug combination they believed would clear out senescent cells.

Over the course of three weeks, the patients took nine doses of a leukemia drug called dasatinib and quercetin, a supplement. By the end of the trial, the patients were reportedly able to walk farther than they could previously in the same amount of time and other signs of improved well being — all without any serious side effects.

“Though small, this pilot study marks a major breakthrough in how we treat age-related diseases such as IPF,” researcher Jamie Justice said in a press release. “Here, we’ve therapeutically targeted a fundamental biological hallmark of aging that is implicated in IPF, and we show early but promising results for the first time in human patients.”

Right now, it’s hard to say whether the drug combo would actually prove effective as an anti-aging therapy, but the researchers are committed to finding out. They’re already testing the treatment on a group of 15 more lung patients, as well as 20 people suffering from chronic kidney disease.

“If we see effectiveness signals and don’t encounter really bad side effects, we’ll try to get to people with less and less life-threatening conditions,” researcher James Kirkland told MIT Technology Review. “If everything goes right.”

More on anti-aging: The Quest for Immortality Could Create Two “Classes of Humans”