“I’d expected to see slowing down of the clock, but not a reversal.” 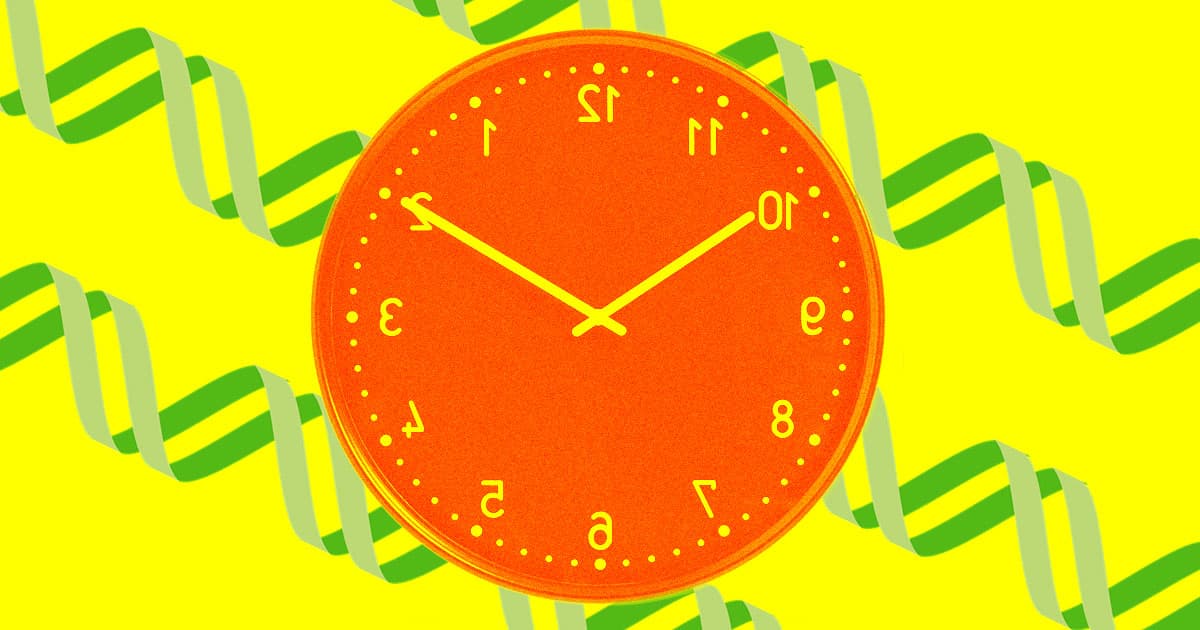 Birthdays aren't the only thing that determine how old we are. Our biological age can also be measured by examining chemical changes in our DNA — and that's something we might be able to influence with the help of cutting-edge treatments.

In a one year trial, scientists at the University of California, Los Angeles, gave nine healthy men a cocktail of three drugs — one common growth hormone and two diabetes medications — to see whether they would slow down the men's biological clock. And the results, according to Nature, are promising.

The trial targeted the thymus, a small gland in the chest that matures white blood cells to help the body fight infections and cancers. Previous studies have shown that the gland starts to shrink after puberty.

"I’d expected to see slowing down of the clock, but not a reversal," geneticist Steve Horvath at the University of California, Los Angeles, who carried out the analysis, told Nature. "That felt kind of futuristic."

But before health professionals start prescribing hormones to reverse aging, scientists were quick to point out that the trial was small in scope, with an extremely limited sample size.

"It may be that there is an effect," cell biologist Wolfgang Wagner at the University of Aachen in Germany told Nature. "But the results are not rock solid because the study is very small and not well controlled."