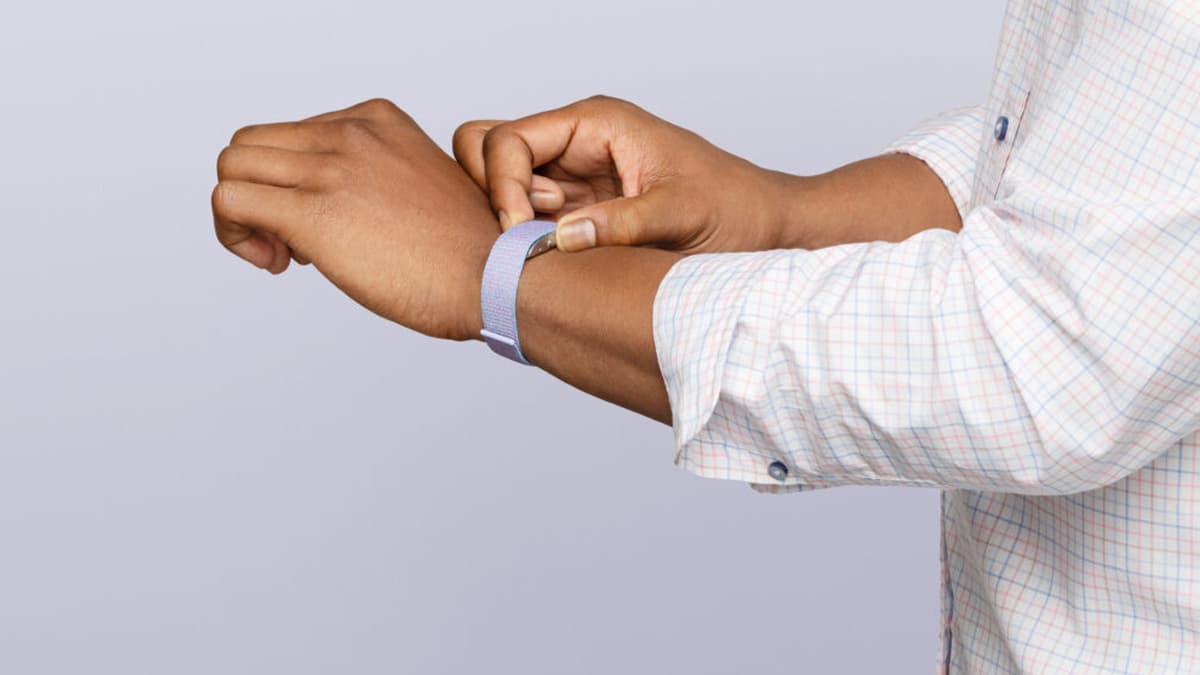 Amazon's Judgy Wearable Tells You If You Sound "Condescending"

Would you want a wearable that tells you if your voice is annoying?

Would you want a wearable that tells you if your voice is annoying?

It's perhaps the most invasive and judgmental piece of technology we've ever seen on the market — and, fittingly, it's also a thinly veiled attempt to cash in on any data Amazon can get its hands on.

The tech giant's new wearable, called Halo Band, literally listens to your every word, and it tells you if your voice is too "overbearing" or "irritated," as The Washington Post reports.

The Post's reviewers were told by the device their voices were "opinionated," "dismissive" and even "condescending." The goal is to let users know if their speaking voices are offputting — a fraught and overbearing goal.

Did we mention that the gadget also creates a 3D models of your body shape and calculates body fat percentage? The device requires 360 degree smartphone photos of you standing in your underwear, wondering why you've spent money on this thing.

Most puzzling of all, Amazon is requiring an invitation for "early access" to buy the $100 unit.

And early reviews of the ludicrous device aren't exactly glowing.

"We hope our tone is clear here: We don’t need this kind of criticism from a computer," the Post writes in its review of the wearable. "The Halo collects the most intimate information we’ve seen from a consumer health gadget — and makes the absolute least use of it."

"I felt body-shamed and confused by the Halo," New York Times tech writer Brian Chen wrote in his review, noting that it also "felt like a negative experience that failed to motivate me to get fit."

The device at least can do to other things as well. It can monitor activity, heart rate, sleep patterns, and even skin temperature. It also doesn't have a screen, meaning you'll have to get your phone out to get any useful information out of your new wearable.

More on Amazon: Amazon Patent Makes the Most Horrible Gamers Play With Each Other

FROM THE DEPT. OF THINGS TO BUY
The Launch of Amazon Aware Is Making Sustainability More Accessible
Mar 2
Read More
From Our Partners
Stop Yelling At The TV With 15% Off This Apple TV Remote
11. 1. 21
Read More
From Our Partners
Augmented Reality Eyewear Is The Future, And It Is Not Too Far Off
10. 28. 21
Read More
+Social+Newsletter
TopicsAbout UsContact Us
Copyright ©, Camden Media Inc All Rights Reserved. See our User Agreement, Privacy Policy and Data Use Policy. The material on this site may not be reproduced, distributed, transmitted, cached or otherwise used, except with prior written permission of Futurism. Fonts by Typekit and Monotype.