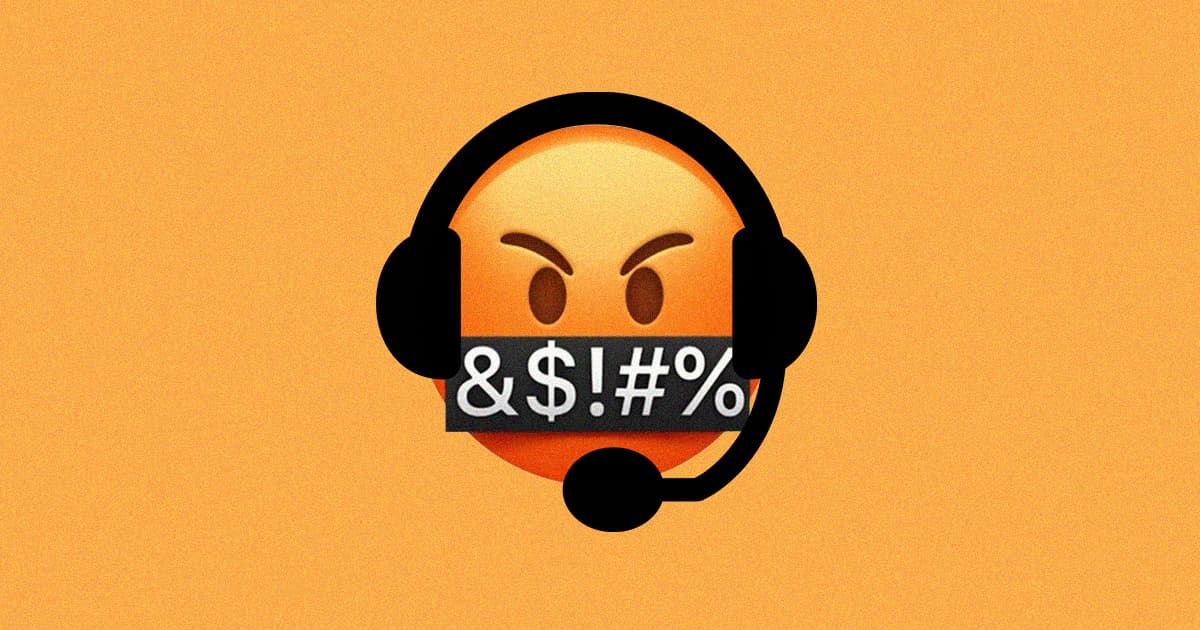 Amazon Patent Makes the Most Horrible Gamers Play With Each Other

A new Amazon patent describes a poetic way to deal with toxicity in online games.

Instead of just giving them the boot, Business Insider reports that the system would instead give the most toxic gamers a taste of their own medicine by putting them all in the same matches with each other. Then, all the people who would otherwise ruin your game end up harassing and trolling each other instead.

The patent, first spotted by Protocol, takes things a step beyond other attempts to weed out the worst members of online gaming communities. Games including Apex Legends and Max Payne 3 have already changed their system so that cheaters and trolls end up in the same games together, sequestered away from anyone trying to actually enjoy themselves.

But this new patent would track gamers throughout all of their matches, minding the names they call teammates and opponents as well as other metrics for their behavior. Similar idea, but more ambitious in terms of how people get sorted. It's sort of like a gaming version of the algorithms already used and abused by real-world law enforcement, but with vastly lower stakes — and no one is actually prevented from playing the game as a result.

Of course, as with many unusual tech patents, there's no indication when, how, or even if the system will ever be developed and implemented.

But that said, the patent describes a world where you can just enjoy a game free of the morons who get off on ruining things for everyone else — and that's tempting.

Brands We Love
Learn How To Build Your Own Video Game With This Comprehensive Game Development Bundle
8. 20. 20
Read More
Power Patent
US Military Files Patent for Room-Temperature Superconductor
2. 25. 19
Read More
Help Build Quantum Computers by Playing Video Games
4. 19. 16
Read More
+Social+Newsletter
TopicsAbout UsContact Us
Copyright ©, Camden Media Inc All Rights Reserved. See our User Agreement, Privacy Policy and Data Use Policy. The material on this site may not be reproduced, distributed, transmitted, cached or otherwise used, except with prior written permission of Futurism. Articles may contain affiliate links which enable us to share in the revenue of any purchases made.
Fonts by Typekit and Monotype.