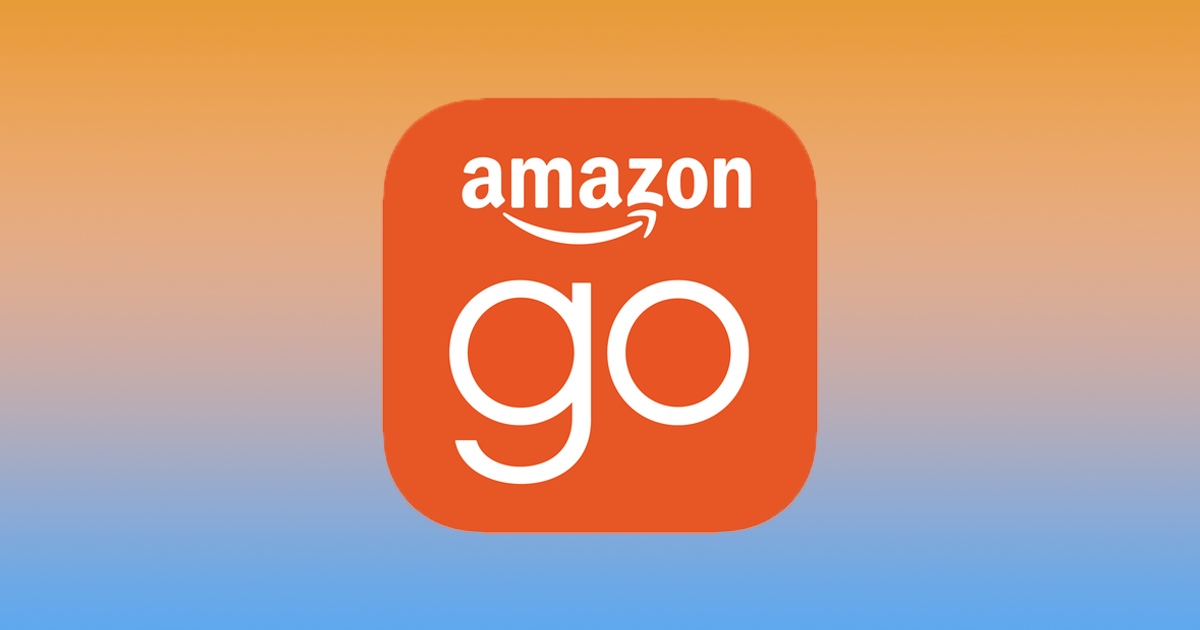 Amazon just opened its latest Go store in New York City — the newest of its pioneering "cashierless" stores, in which customers can walk in, grab items leave, while being constantly monitored by a host of cameras and sensors that automatically charge them for the goods.

But according to Business Insider, this store features an employee who can accept cash at a small, barely noticeable counter using an Apple Store-like handheld scanner — which sounds an awful lot like a cashier.

The retail giant officially opened its first Go store opened in January 2018 outside Seattle. Today's opening marks the company's 12th Go store, and the first in New York. It's also the first to accept cash, rather than just Amazon accounts tied to credit cards.

There's been a push to have all stores accept cash payments. States including Massachusetts, Philadelphia, and New Jersey all require stores to accept cash, according to Business Insider.

READ MORE: Amazon just opened its first Go store that accepts cash. Here's what it's like to shop there [Business Insider]

More on Amazon Go: Amazon's Cashier-Free Stores Are Going National. And It Might Just Change the Future of Retail