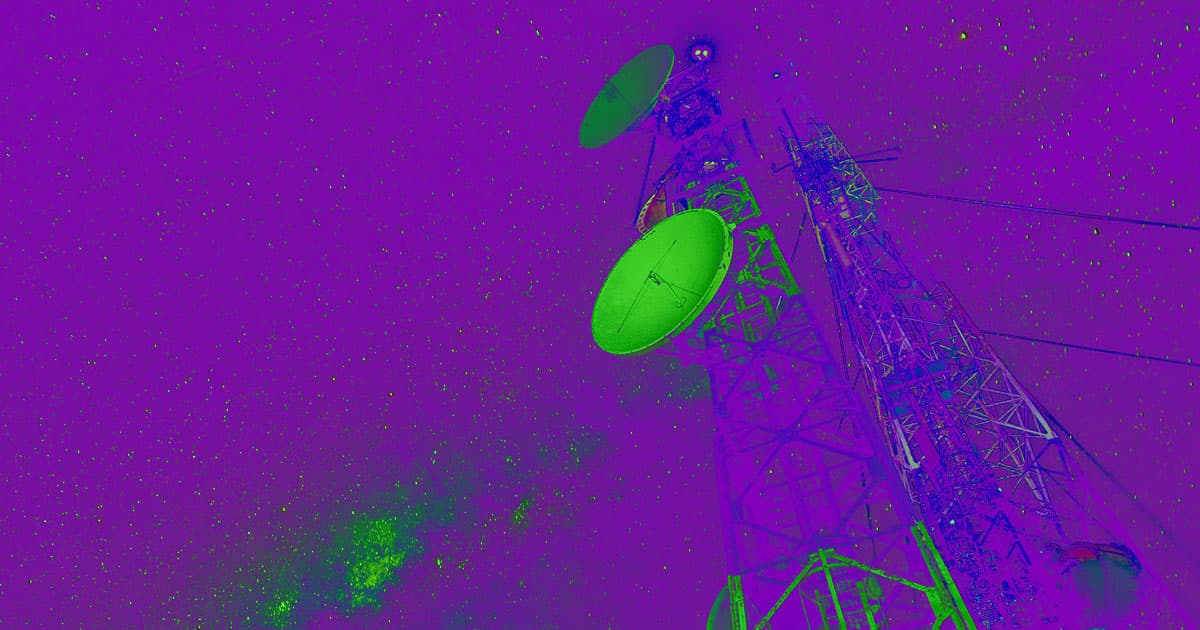 Last week, astronomers managed to trace a mysterious, fleeting radio signal back to a distant galaxy. Since then, teams from around the world have tracked down ten more.

The latest was spotted by a team at CalTech's Owens Valley Radio Observatory on Tuesday, according to CNET. Astronomers aren't positive what's causing these so-called "Fast Radio Bursts" — there are several plausible non-extraterrestrial-life-related explanations. But these recent signals are a sign that intergalactic radio broadcasts are far more common than scientists previously thought.

That means that whatever gave off the signal, whether it was activity within a neutron star or potentially some sort of alien life, did so billions of years before our planet even formed. But because these signals are popping up more frequently than ever, astronomers believe they could finally find the culprit.

"Astronomers have been chasing FRBs for a decade now, and we're finally drawing a bead on them," CalTech astronomer Vikram Ravi told CNET. "Now we have a chance of figuring out just what these exotic objects might be."

READ MORE: Another mysterious deep space signal traced to the other side of the universe [CNET]