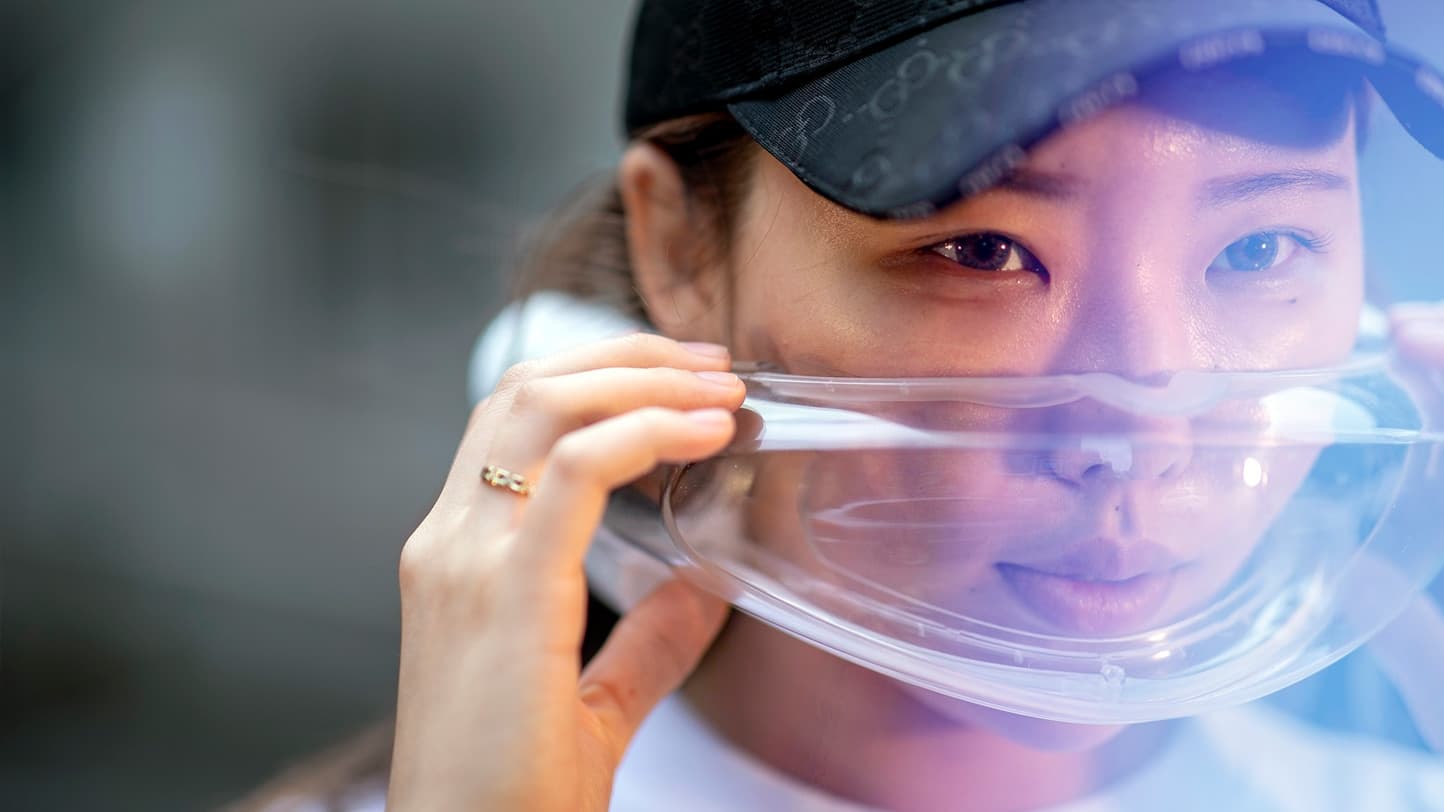 This $350 Breathing Mask Is Cashing in on Climate Change

Should clean air really only be available to those who can afford it?

Should clean air really only be available to those who can afford it?

Startup Ao Air has announced a $350 air purification mask called the Atmos Faceware, an air-filtering gadget designed to protect its wearer against air pollution, including smoke from wildfires.

In other words, The Verge argues, it’s an attempt to cash in on climate change. While it makes sense to debut a gadget at the Consumer Electronics Show, Australia’s unprecedented bushfires are dominating the rest of the news cycle — more than 20 people and almost half a billion animals have lost their lives already.

The mostly transparent mask only makes contact with the bridge of your nose and the back of your head.

It doesn’t actually require full contact or a full seal — it creates a pocket of clean air in front of it that you can breathe.

The company has yet to prove that the mask’s air filters are actually more protective than a standard air filter mask certified by the National Institute for Occupational Safety and Health (NIOSH). The company did commission its own study — which has yet to be published or peer reviewed, The Verge points out.

And then there’s the cost. A mask with four extra filters will put you back $350 — and you can get a pack of 20 disposable, NIOSH-certified masks for just $14 on Amazon.