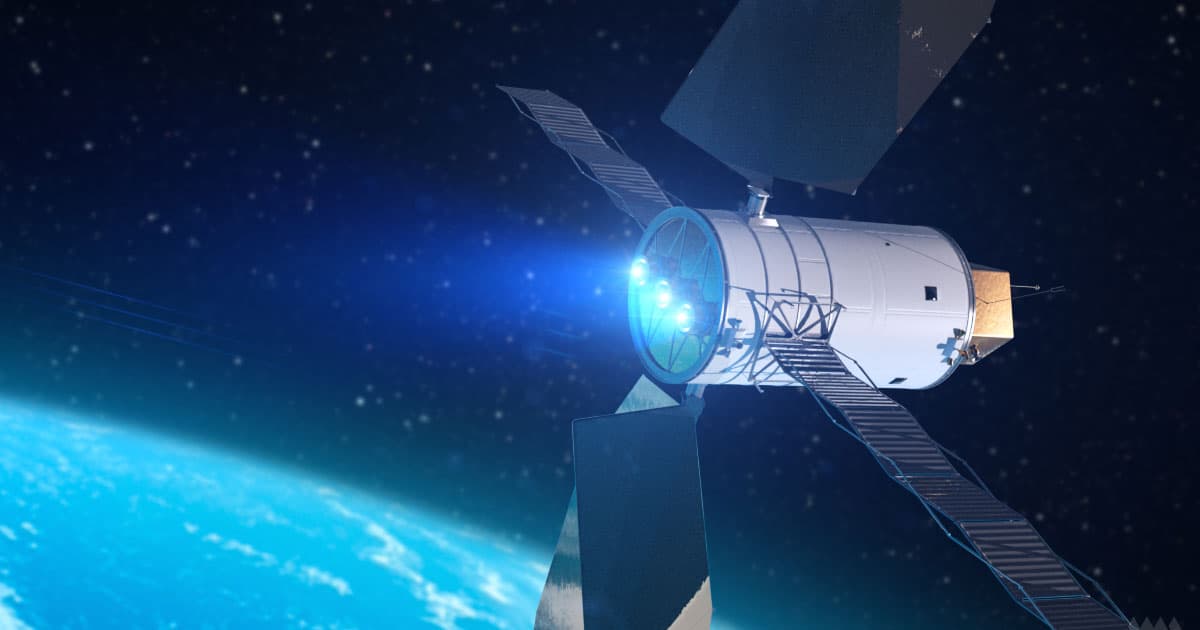 Could a constellation of satellites wirelessly transmit solar power to remote areas?

Could a constellation of satellites wirelessly transmit solar power to remote areas?

The U.S. Air Force is trying to find out if we could one day collect solar power in space and beam it down to Earth, military newspaper Stars and Stripes reports.

The Space Solar Power Incremental Demonstration and Research project is a over $100 million partnership between the Air Force and defense contractor Northrop Grumman. The idea is to cut down on the need to deliver armed convoys full of fuel to power remote military outposts — and maybe provide power for civilians in remote areas.

"To ensure [Department of Defense] mission success, we must have the energy we need at the right place at the right time," Eric Felt, director of the Air Force Research Laboratory in Albuquerque’s Space Vehicles Directorate, told Stars and Stripes. "Energy is a strategic enabler and potential vulnerability for our nation and our Department of Defense."

A constellation of satellite-mounted solar panels, roughly the area of two football fields, would collect solar energy, convert it to radio frequency, and beam it down to Earth.

Easier said than done. It's an ambitious plan that has yet to be demonstrated in the real world.

"We’re developing different demonstrations that would develop the technology needed for that large-scale prototype," systems engineer Rachel Delaney told Stars and Stripes. According to Delaney, space solar power has some critical advantages: up to eight times the power compared to ground systems and "regardless of latitude, and regardless of the time of day as well."