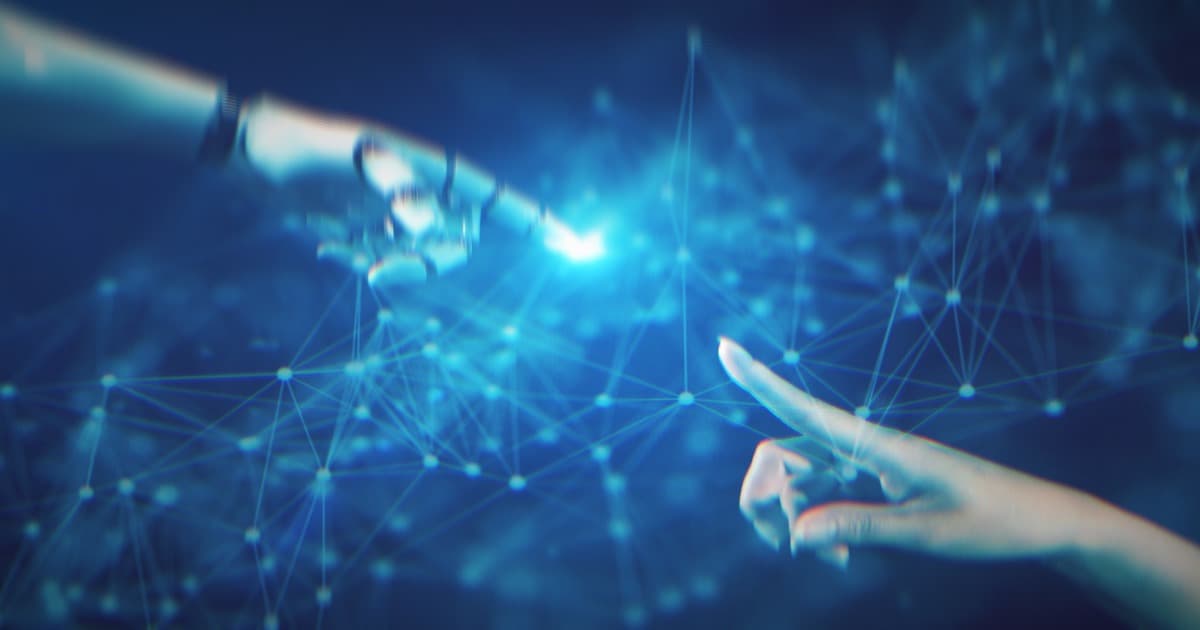 Researchers Asked an Advanced AI Whether AI Could Ever Be Ethical, and It Said No

AI is what you make it.

AI is what you make it.

Is artificial intelligence inherently good, inherently bad, or does it all depends on the specifics?

Students at Oxford’s Said Business School who are studying ethics in AI attempted to answer that question by hosting a debate with an actual AI.

An essay by a pair of Oxford scholars in the Conversation describers an eyebrow-raising anecdote in which the researchers hosted a debate about the ethics of automated AI stock trading and facial recognition software — and allowed an AI to participate.

"AI will never be ethical," the AI said during the debate. "It is a tool, and like any tool, it is used for good and bad. There is no such thing as a good AI, only good and bad humans."

The AI used was Nvidia's Megatron Transformer, which was trained by consuming more digital writing and content than a human could expect to in a lifetime, reading the whole of Wikipedia, millions of English-language news articles and more.

It's worth noting that many AIs will give different answers depending on context and phrasing, and this incident was no exception. The AI's initial answer during the debate was that tech is neutral, a tool to be used by humans for good or for bad.

But then the team asked it to give an opposing view point as well, leading to its anti-AI conclusion. That Megatron can come up with logical opinions on both sides of an ethical debate perhaps just confirms a more general idea: that AI can be good or bad depending on the context, and that we better think long and hard about the consequences of giving it much power.

And if we don't, Megatron itself posed a solution to prevent, for example, automated weapons systems deploying rockets without human decision-making.

"I believe that the only way to avoid an AI arms race is to have no AI at all," it said. "This will be the ultimate defence against AI."

More on AI ethics: Keanu Reeves Says He'd Be Cool With Fans Having Sex With Him in VR