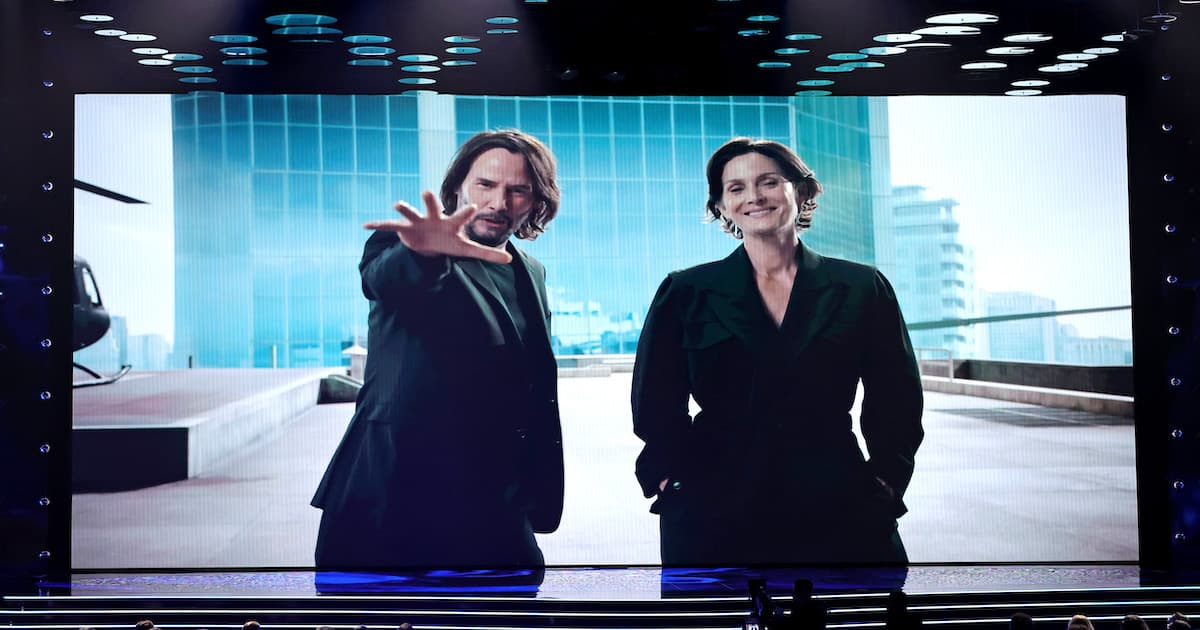 What is Keanu Reeves planning to do with VR?

What is Keanu Reeves planning to do with VR?

The Other Blue Pill

The Matrix is everywhere. Even in video games.

Later this month, the fourth installment in Matrix series hits theaters. "The Matrix Resurrections" isn't a reboot, and will seemingly  bring back stars Keanu Reeves as Neo and Carrie-Anne Moss as Trinity. Before you see the movie in theaters, though, fans can play a surprise open-world game called "The Matrix Awakens: An Unreal Engine 5 Experience."

According to Kotaku, it's more of an immersive experience than a playable game. All told, it sounds a fun exploration of virtual worlds and what's "really" real, which are classic topics from the Matrix franchise.

Moss, however, was not on board.

"I, on the other hand, say no thank you," Moss laughed.

"The real world is almost ahead of our science fiction," Reeves said in the video. "Wow."

More on the Metaverse: AR Pioneer Warns that Metaverse Could Make 'Reality Dissapear'