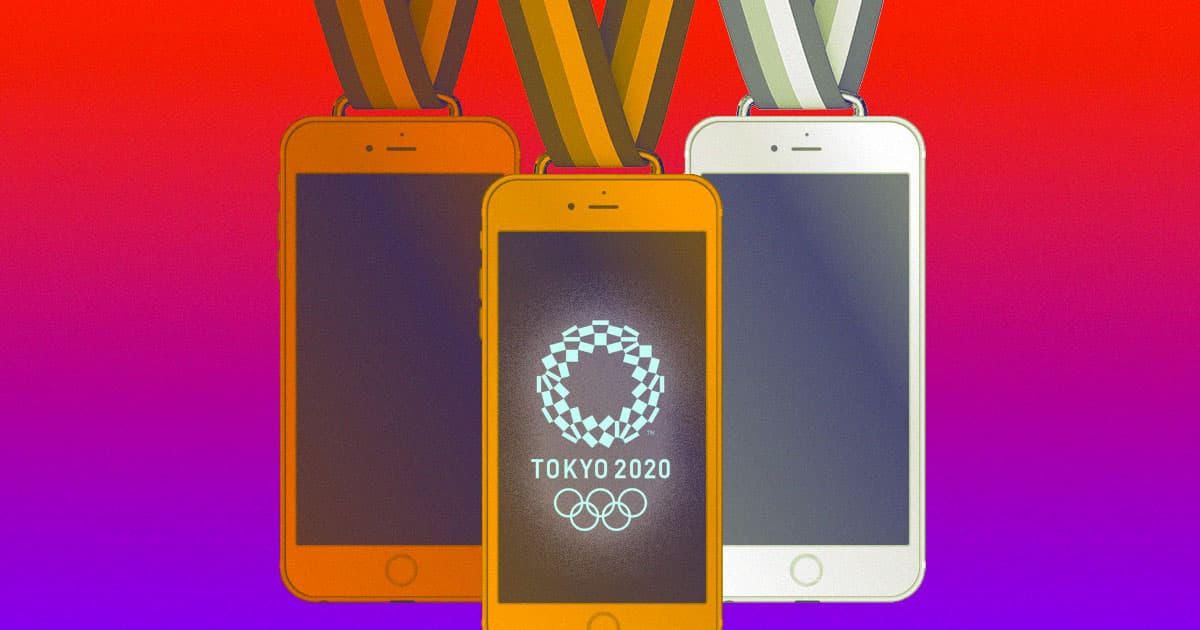 2020 Olympic Medals Will Be Made Out of Recycled Smartphones

The Tokyo 2020 Olympics organizing committee announced that the metal found in the gold, silver, and bronze medals for next year's Olympic Games will be reclaimed from old smartphones and gadgets.

The Olympic committee has been gathering donated gizmos ever since 2017, according to The Verge, amassing 78,895 tons of discarded phones, tablets, and other devices from which they took a treasure trove of gold, silver, and bronze.

So many people donated to the project that the Tokyo 2020 organizing committee was able to harvest 32 kilograms of gold, 3,500 kilograms of silver, and 2,200 kilograms of bronze, per The Verge. That much gold is worth $1.4 million on its own — but the committee isn't exactly raking it in, since it has to manufacture and give out thousands of medals over the course of the games.

If nothing else, the medals ought to draw attention to just how much our old electronics pile up. Not counting all of the other old gadgets, The Verge reports that the Olympics committee took in 6.21 million phones in order to extract enough precious metals for the iconic prizes.

More on the Olympics: Japan Plans to Hack 200 Million Devices to Prepare for Olympics