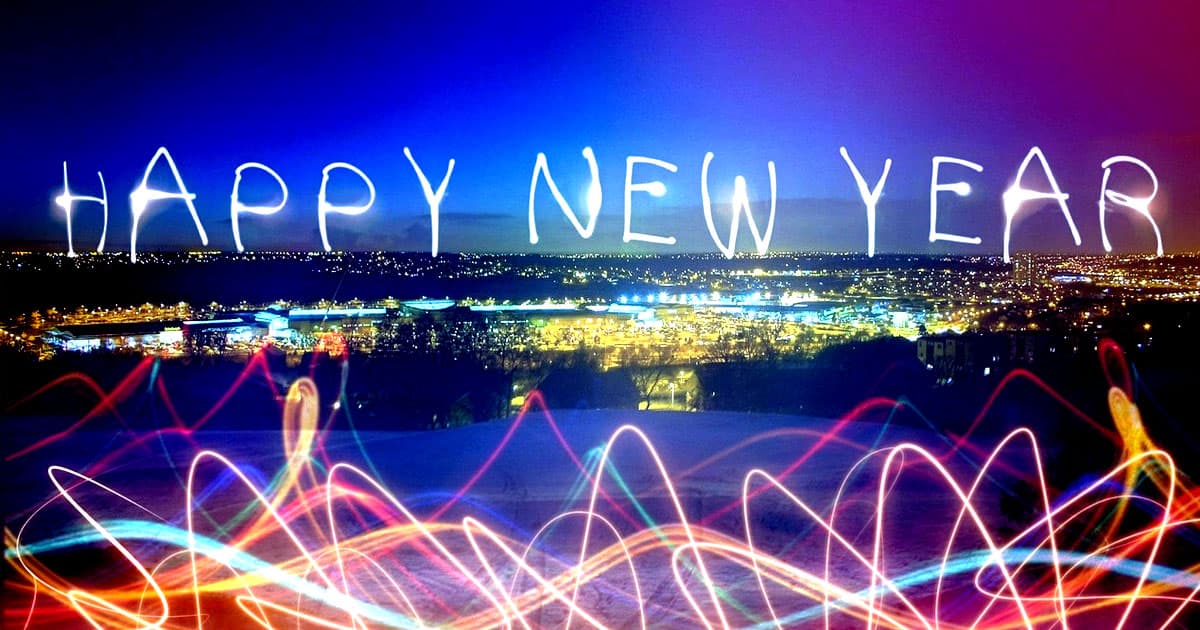 A 2010 Scientific Paper Predicted That 2020 Would Be a Shitshow

The year 2020 has heralded a seemingly endless onslaught of political, economic, and societal chaos.

But surprisingly, one scientist predicted our particularly hellish year a full decade ago. University of Connecticut researcher Peter Turchin published an article in the journal Nature, back in 2010, in which he predicted that social and economic turmoil would come to a boiling point in or around 2020.

Turchin, who studies math, ecology and evolutionary biology, and anthropology at the University of Connecticut, identified multiple cycles of economic growth and turmoil, rises in public debt, and disgruntled 20-somethings — all of which were set to converge this year in the U.S.

"Quantitative historical analysis reveals that complex human societies are affected by recurrent — and predictable — waves of political instability," Turchin wrote in the paper.

Turchin identified 50-year cycles in political instability and 40 to 60-year cycles of economic growth and turmoil, called Kondratiev waves, that suggested particularly severe recessions were coming. To be fair, he didn't guess that a deadly pandemic would also happen at the same time.

"Records show that societies can avert disaster," Turchin wrote. "We need to find ways to ameliorate the negative effects of globalization on people's well-being. Economic inequality, accompanied by burgeoning public debt, can be addressed by making tax rates more progressive. And we should not expand our system of higher education beyond the ability of the economy to absorb university graduates."

READ MORE: Political instability may be a contributor in the coming decade [Nature]

More future predictions: Futurist Predicts "The End of the World as we Know it"

Good Samaritan
Physics Dept Gets Random Box Full of $180K in Untraceable $50s and $100s
12. 22. 21
Read More
Brands We Love
Peer-To-Peer Real Estate Platforms Eliminate Hassles and Upfront Costs
2. 16. 21
Read More
Brands We Love
This Bitcoin IRA Lets You Easily Invest in Cryptocurrency for Your Retirement
1. 7. 21
Read More
+Social+Newsletter
TopicsAbout UsContact Us
Copyright ©, Camden Media Inc All Rights Reserved. See our User Agreement, Privacy Policy and Data Use Policy. The material on this site may not be reproduced, distributed, transmitted, cached or otherwise used, except with prior written permission of Futurism. Articles may contain affiliate links which enable us to share in the revenue of any purchases made.
Fonts by Typekit and Monotype.