Panasonic Claims Their New Weather Model is the World's Most Accurate

Consumer tech brand, Panasonic, claims to have beaten the accuracy of American and European weather models. 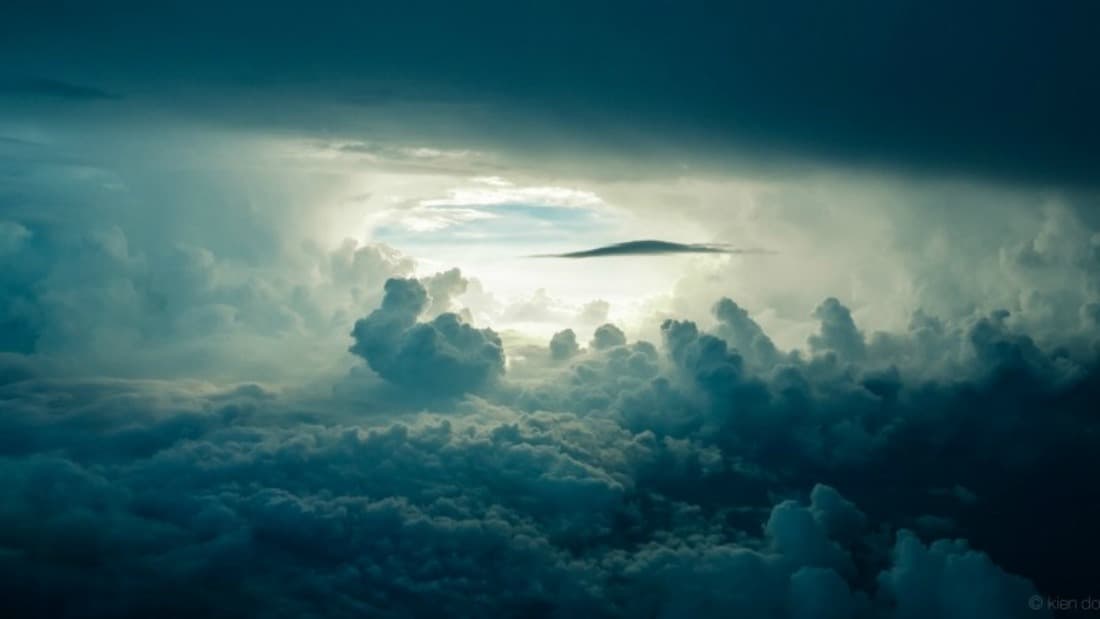 Marshaling resources such as scientists, forecasters, shared satellites, real-time observations from aircraft and balloon soundings as well as surface observations, the resulting data is then used to develop physics-based forecast models across a 10 to 16 day period.

Yet the American Global Forecasting System (GFS), trails behind the European model, specifically for tropical cyclone track forecasting. This is because the European system has more dedicated supercomputers, with more sophisticated technology. That is, until a TV maker decides to get in on the game.

For a few years now, Panasonic has apparently been running its own global model using an 11,000-core supercomputer.

"We started the global model development in 2008 and finally got to the point where we were outperforming ECMWF by late last year," says Neil Jacobs, the chief scientist for Panasonic Weather Solutions (PWS.)

Still, colleagues want to tread carefully—noting that while the initial results are very promising, it doesn’t show the whole picture.

"I would be careful," said Cliff Mass, a professor of atmospheric sciences at the University of Washington who closely tracks the competition between global forecast models. “He’s shown me some results but not a lot of results. He’s making a huge claim. If it’s true, it’s extraordinary. A private company doing global data assimilation and running a global model. It would be amazing news."

Read This Next
Futurism
Here's Why We Need to Find Alien Life: Neil deGrasse Tyson Explains
More on Hard Science
Warped Tour
Feb 2 on futurism
Professor Believes Door to Warp Drive May Lie With Ethylene Glycol
Sky Bursts
Feb 2 on the byte
Astronomers Intrigued by 25 Mysterious Repeating Radio Signals From Deep Space
Tractor Beam
Jan 26 on the byte
Scientists Build Working Tractor Beam, Although It's Comically Tiny
READ MORE STORIES ABOUT / Hard Science
Keep up.
Subscribe to our daily newsletter to keep in touch with the subjects shaping our future.
+Social+Newsletter
TopicsAbout UsContact Us
Copyright ©, Camden Media Inc All Rights Reserved. See our User Agreement, Privacy Policy and Data Use Policy. The material on this site may not be reproduced, distributed, transmitted, cached or otherwise used, except with prior written permission of Futurism. Articles may contain affiliate links which enable us to share in the revenue of any purchases made.
Fonts by Typekit and Monotype.