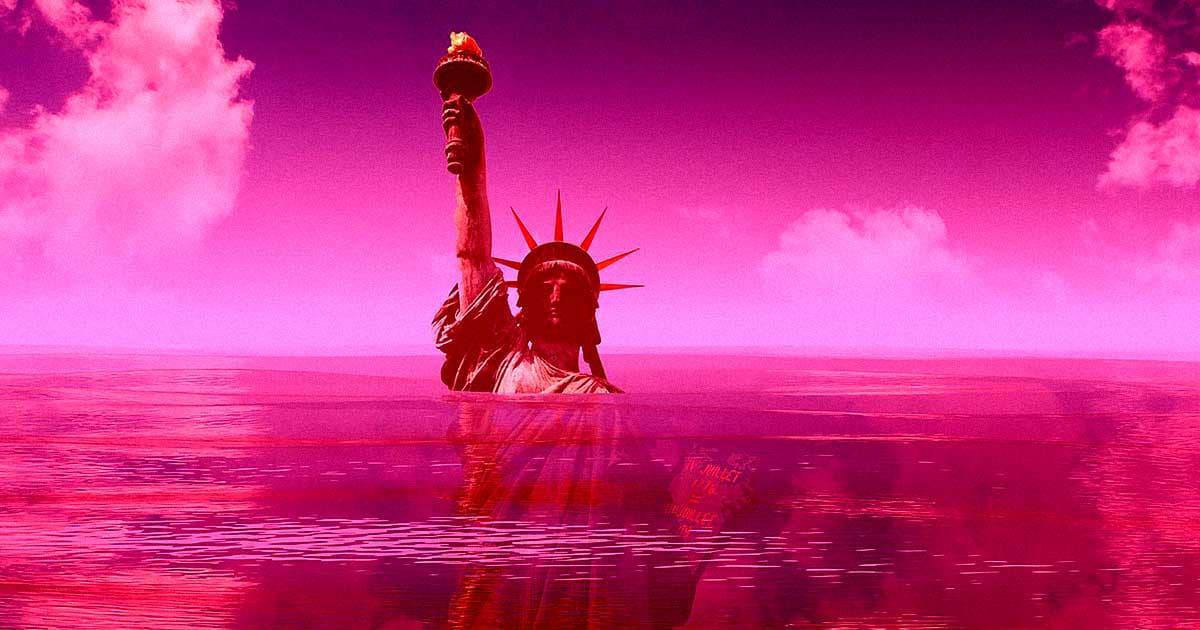 Futurist Predicts "The End of the World as We Know It"

As jobs are automated out of existence, the division between the very wealthy and the very poor will grow — and any notion of a comfortable middle class will vanish.

That's according to Roey Tzezana, a future studies researcher at Israel's Tel Aviv University, according to Haaretz. That stands in contrast to the common argument that new jobs will emerge as others vanish, painting a grim picture for the workforce and global economy.

Tzezana argues that the jobs that tend to survive automation are lower-paying, according to Haaretz, meaning that as companies generate increased wealth, almost none of it ends up in the pockets of workers. Instead, more people are stuck living paycheck to paycheck, even if unemployment rates are technically low.

"This figure is the end of the world for the average people," Tzezana said, speaking about the growing gap between labor productivity and wages. "It reflects a rather depressing picture: The state and the economy are advancing by storm — but the workers are almost not benefitting from this progress and are left behind. It is almost a catastrophe."

The end result? A society defined by pockets of extreme wealth but otherwise dominated by people who barely have enough to get by.

READ MORE: Futurist Sees ‘The End of the World as We Know It for Average Person’ [Haaretz]

Phone It In
Amazon Under Fire for Workplace Cell Phone Ban After Deadly Warehouse Collapse
12. 13. 21
Read More
Brands We Love
This Website Makes It Easy To Find The Best Investment For Your Money
10. 2. 20
Read More
Cost of Living
This Company Is Paying People $1,830 to Film Them Constantly
11. 29. 19
Read More
+Social+Newsletter
TopicsAbout UsContact Us
Copyright ©, Camden Media Inc All Rights Reserved. See our User Agreement, Privacy Policy and Data Use Policy. The material on this site may not be reproduced, distributed, transmitted, cached or otherwise used, except with prior written permission of Futurism. Articles may contain affiliate links which enable us to share in the revenue of any purchases made.
Fonts by Typekit and Monotype.