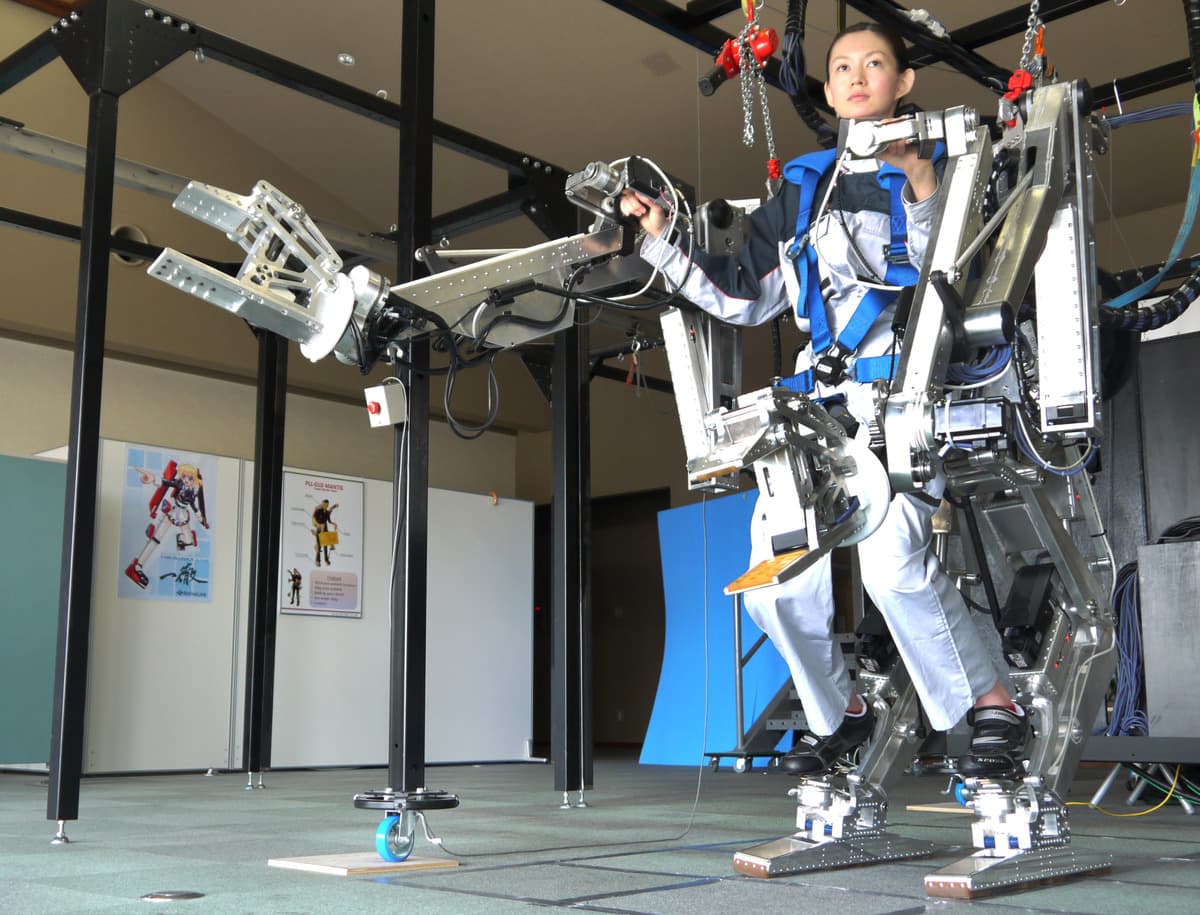 Japanese nursing homes, farms and construction sites may one day look like the set of Alien and Avatar. In terms of the high tech alien-battling suits that is.

Mitsui & Co., one of the largest general trading companies in Japan, is developing a wearable machine, with mechanized arms and legs, that looks a lot like what you see in movies. They intend to release an early version in two years.

Tomoya Tsutsumi, an official at Mitsui, says of the coming wearable machines, "What we have in mind is the Aliens power loader.”

This would follow the company’s recently exhibited Assist Suit AWN-03, designed to help wearers handle heavy objects. The suit features supports that allow for lifting as much as 30 pounds with no added back strain, Mitsui claims. It was made with ActiveLink, Panasonic's robot subsidiary.

Though they cite the sci-fi outfits, the company’s focus with these and future models is increasing strength and ability for progress in the construction and farming industries.

Now, about 1/4 of the Japanese population is 65 or older and it has the fastest aging population in the world. The birth rate has also been on the decline for years. If the Japanese government's estimates are correct and 40% of the population is over 65 by 2060, the country will need some way to support its geriatrics and maintain its physically demanding industries.