You could be driving your new Tesla for 20 years. 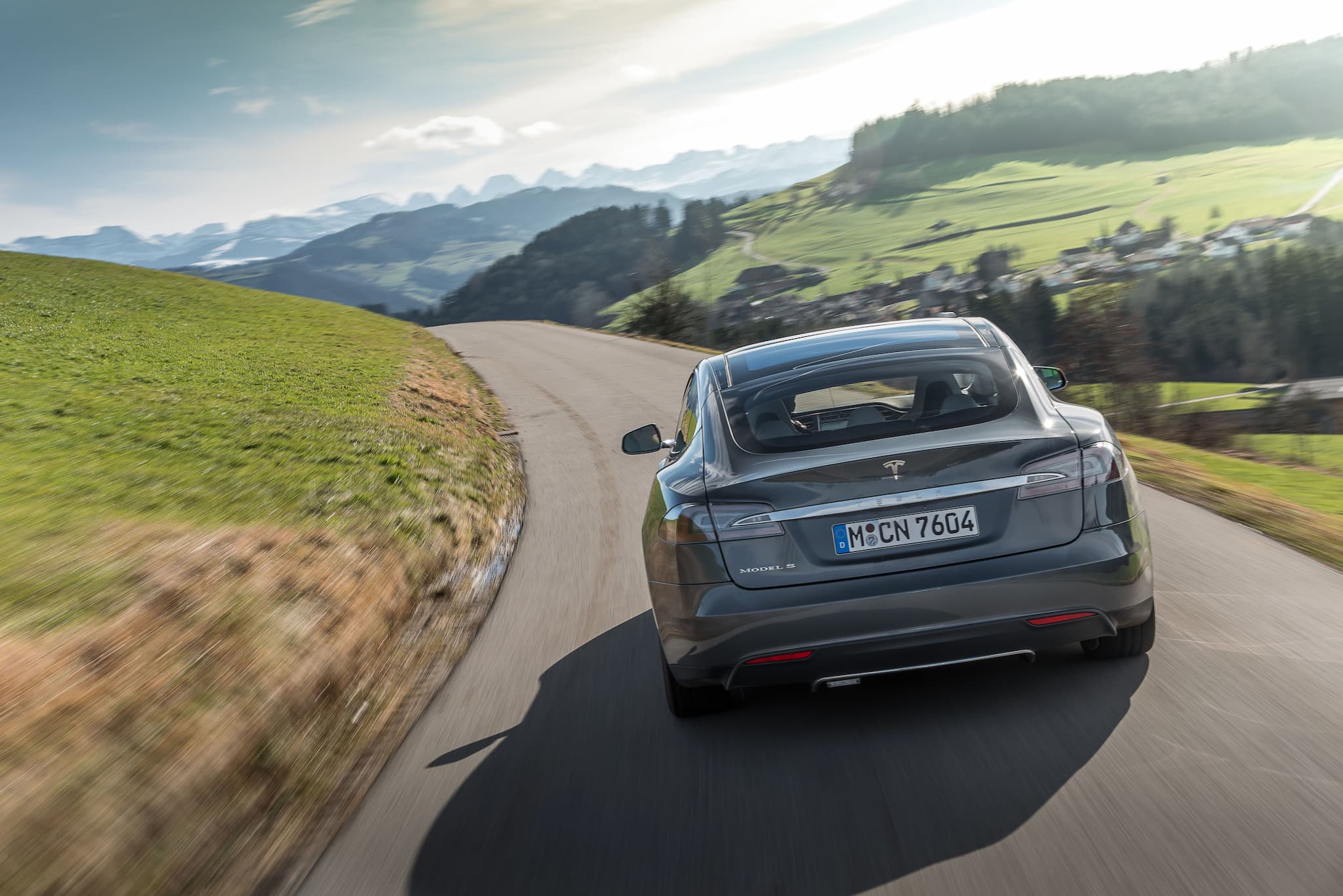 For the procrastinators of the world, simply hitting a deadline is often an achievement worthy of celebration. Clearly, battery researcher Jeff Dahn is not one of those people. Less than one year into a research partnership with Tesla, his team has created and lab-tested cells capable of doubling the lifetime of the company's batteries — a milestone they weren't expected to hit for another four years.

According to Electrek, Dahn revealed this information during a Q&A session following a recent talk at the Massachusetts Institute of Technology (MIT). He noted that the target was first set during a funding request to the Natural Sciences and Engineering Research Council of Canada (NSERC).

"I wrote down the goal of doubling the lifetime of the cells used in the Tesla products at the same upper cutoff voltage. We exceeded that in round one," explained Dahn at the Q&A. "That was the goal of the project, and it has already been exceeded."

The aluminum coating identified by Dahn's group withstood an arduous testing process in the lab using machines developed as part of the research, coming through the tests with barely any degradation. The coating is so tough, in fact, that Dahn believes the batteries and Tesla's cars could actually last 20 years.

Although the cells aren't in Tesla products yet, once they are fully incorporated, these longer-lasting batteries will no doubt be a huge incentive for anyone thinking about buying a Tesla product.

Not only will the company's cars last longer thanks to these battery cells, they'll also dramatically increase the return on investment of Tesla's residential and commercial energy products, the Powerwall and Powerpack. A one-time purchase would lead to decades of clean, reliable energy and transportation — great news for both consumers and the environment.

Perhaps most exciting of all is the fact that the team still has four years of research ahead of it. "We are not going to stop — obviously — we have another four years to go. We are going to go as far as we can,” Dahn asserted. If year one is any indication, the progress made by the time the partnership ends should be nothing short of revolutionary.

Editor’s note: This article has been updated to correct errors. A representative from Tesla reached out to clarify that the cells in question were tested in the lab and they are not in Tesla’s products yet.

Read This Next
Fusion Futility
Elon Musk Slams Fusion, Says Future of Energy Is Wind and Solar
Dam Straight
China Says It's 3D Printing a 590-Foot Hydroelectric Dam With Zero Human Labor
Mine! Mine!
Elon Musk Suggests Tesla Might Start Mining Lithium
World is on Fire
UN Calls Elon Musk's Bluff, Providing Detailed Plan to Prevent World Hunger
Fusion Update
Chinese Scientists Say They've Discovered Cheap New Way to Do Nuclear Fusion
More on Earth & Energy
Save Yourselves
Yesterday on the byte
Furious Marsupial So Thirsty For Sex That It’s Dying, Scientists Warn
Stem Ware
Feb 3 on the byte
Scientists Discover World's Oldest Preserved Vertebrate Brain
From Bad to Worse
Feb 2 on the byte
Global Warming Is Worse Than We Thought, AI Tells Scientists
READ MORE STORIES ABOUT / Earth & Energy
Keep up.
Subscribe to our daily newsletter to keep in touch with the subjects shaping our future.
+Social+Newsletter
TopicsAbout UsContact Us
Copyright ©, Camden Media Inc All Rights Reserved. See our User Agreement, Privacy Policy and Data Use Policy. The material on this site may not be reproduced, distributed, transmitted, cached or otherwise used, except with prior written permission of Futurism. Articles may contain affiliate links which enable us to share in the revenue of any purchases made.
Fonts by Typekit and Monotype.