"If you produce an illiterate population with respect to science, you suffer the consequences." 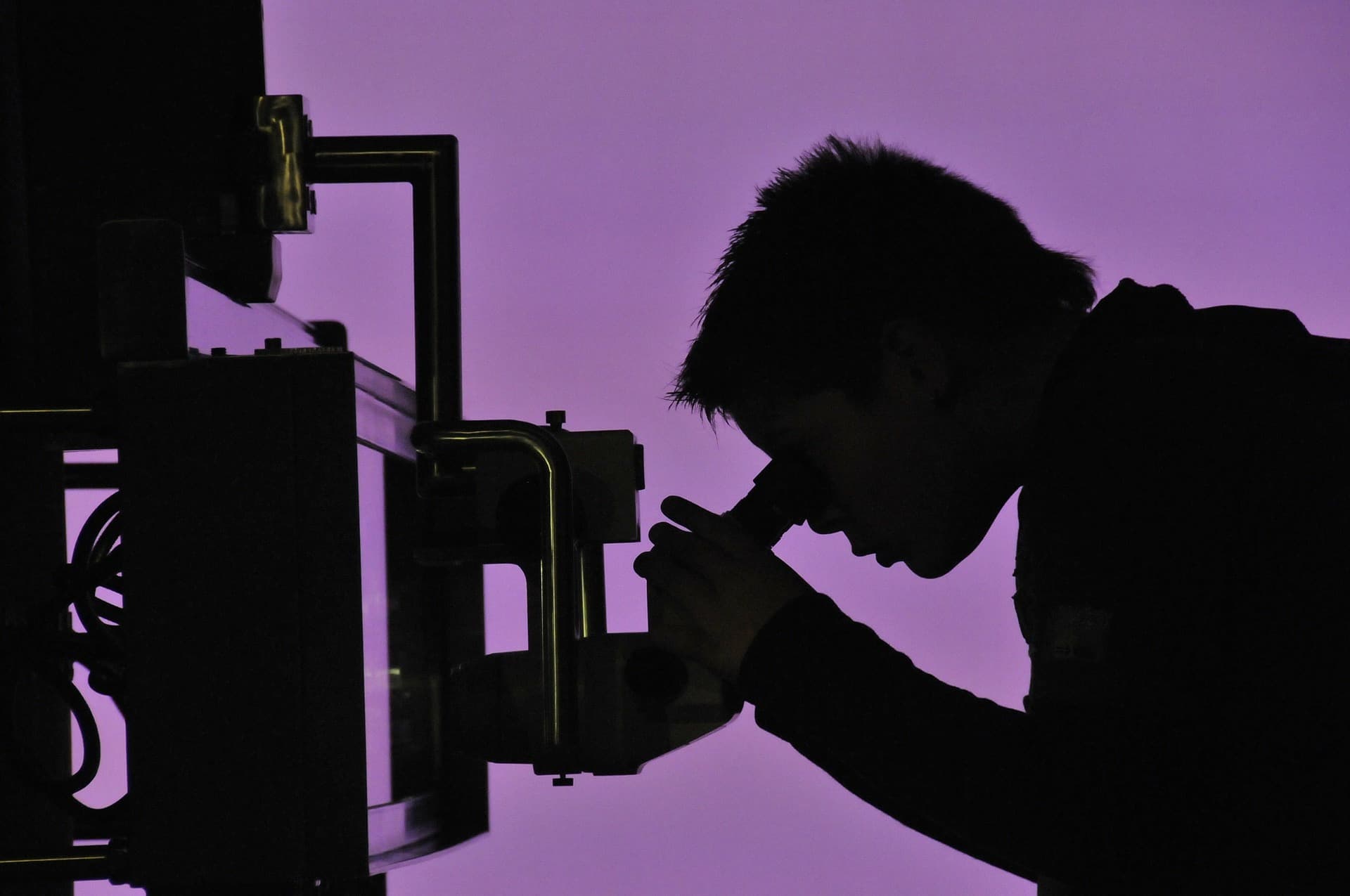 Living in a Post-Truth World

In this post-truth world plagued by fake news and alternative facts, a massive divide has emerged between the science community and much of society, and the problem isn't limited to just one issue, either.

Despite scientists telling them otherwise, a significant number of people still believe genetically modified foods are unsafe to eat, others are worried that vaccines do more harm than good, and an alarming number of people aren't convinced that climate change is a man-made phenomenon.

“The public is nervous. They worry, ‘Are scientists trustworthy? Can industry be trusted?',” Arthur Caplan, Founding Director of the Division of Medical Ethics at New York University, explains to Futurism.

Thankfully, Caplan believes the scientific community has the power to regain the public's trust.

According to Caplan, rebuilding trust starts with better communication. Scientists can spend years or even decades dedicated to one field of study, and their work can be extremely complicated. Not every research project lends itself to snappy headlines and easily digestible results, so the science community needs to focus on finding people the public can trust to explain its work instead of relying on the press to act as the middleman.

“We have to have more scientists learn how to communicate better," asserts Caplan. "We don’t have many good spokesmen. Out of hundreds of thousands of scientists, we have roughly six that can communicate.”

Having more charismatic, trustworthy science ambassadors like Neil deGrasse Tyson and Michio Kaku who can explain scientific facts and breakthroughs in a relatable way is especially important when it comes to areas of science in which ethics are a concern. Caplan cites gene editing as one such example.

“Many people don’t understand what the technology is all about," he explains. "They fear it’s going to be used by bad people to do bad things, and they don’t really understand the upside or the benefits.” The public needs to see that scientists aren't egomaniacs trying to "play God" with genetics, but regular people who see ways the technology could save lives.

By focusing first on building better lines of communication, the science community has a chance to regain the public's trust, and the implications of that would be extraordinary.

For example, addressing the issue of climate change would be much easier if an additional 37 percent of the public believed it was primarily caused by man (bringing the rate in line with that of the science community in the Pew Research survey). If politicians wanted to be re-elected, they'd be forced to write legislation addressing the issue, and an additional third of the population would be more likely to make changes on an individual level to address the problem, such as transitioning to electric cars.

Even more important than regaining the public's trust, however, might be building it from the ground up with future generations, particularly in regards to controversial areas of study. Today's youth may not have the established biases of older generations, and currently, the science community does little to connect with them.

“We need some serious ethical and science-related discussion related to [these topics] in high school. After all, it's the next generation that will answer many of these issues, and most of them don't get any discussion of these topics even though they're keenly interested in all of them,” says Caplan. "We neglect high school, and if you produce an illiterate population with respect to science, you suffer the consequences."

Read This Next
Might See Nonsense
MSN Fired Its Human Journalists and Replaced Them With AI That Publishes Fake News About Mermaids and Bigfoot
Starting Young
Google Is Trying to Teach Kids How to Spot Fake News
Page Not Found
Sri Lanka Temporarily Bans Social Media Following Terror Attacks
See Me After Class
EU: Facebook, Google, Twitter Failed to Fight Fake News
Futurism
This "Cancer Cure" Video Is Fake. That's The Point.
More on Future Society
Gas Giant
Yesterday on the byte
Journalist Eats Lab-Grown Chicken, Gets "Weirdly Gassy"
Musk Rats
Thursday on the byte
Twitter Is Quietly Re-Suspending the Lunatics Elon Musk Let Back On
Going Wireless
Wednesday on futurism
Hackers Took Over a Subdomain of Wired.com for Several Months and Replaced It With Sleazy Online Casino Content
READ MORE STORIES ABOUT / Future Society
Keep up.
Subscribe to our daily newsletter to keep in touch with the subjects shaping our future.
+Social+Newsletter
TopicsAbout UsContact Us
Copyright ©, Camden Media Inc All Rights Reserved. See our User Agreement, Privacy Policy and Data Use Policy. The material on this site may not be reproduced, distributed, transmitted, cached or otherwise used, except with prior written permission of Futurism. Articles may contain affiliate links which enable us to share in the revenue of any purchases made.
Fonts by Typekit and Monotype.