Stars Are Cooling Faster Than Predicted, and Axions May Be to Blame

Stellar systems are cooling faster than models predict, and physicists are off to find out why. 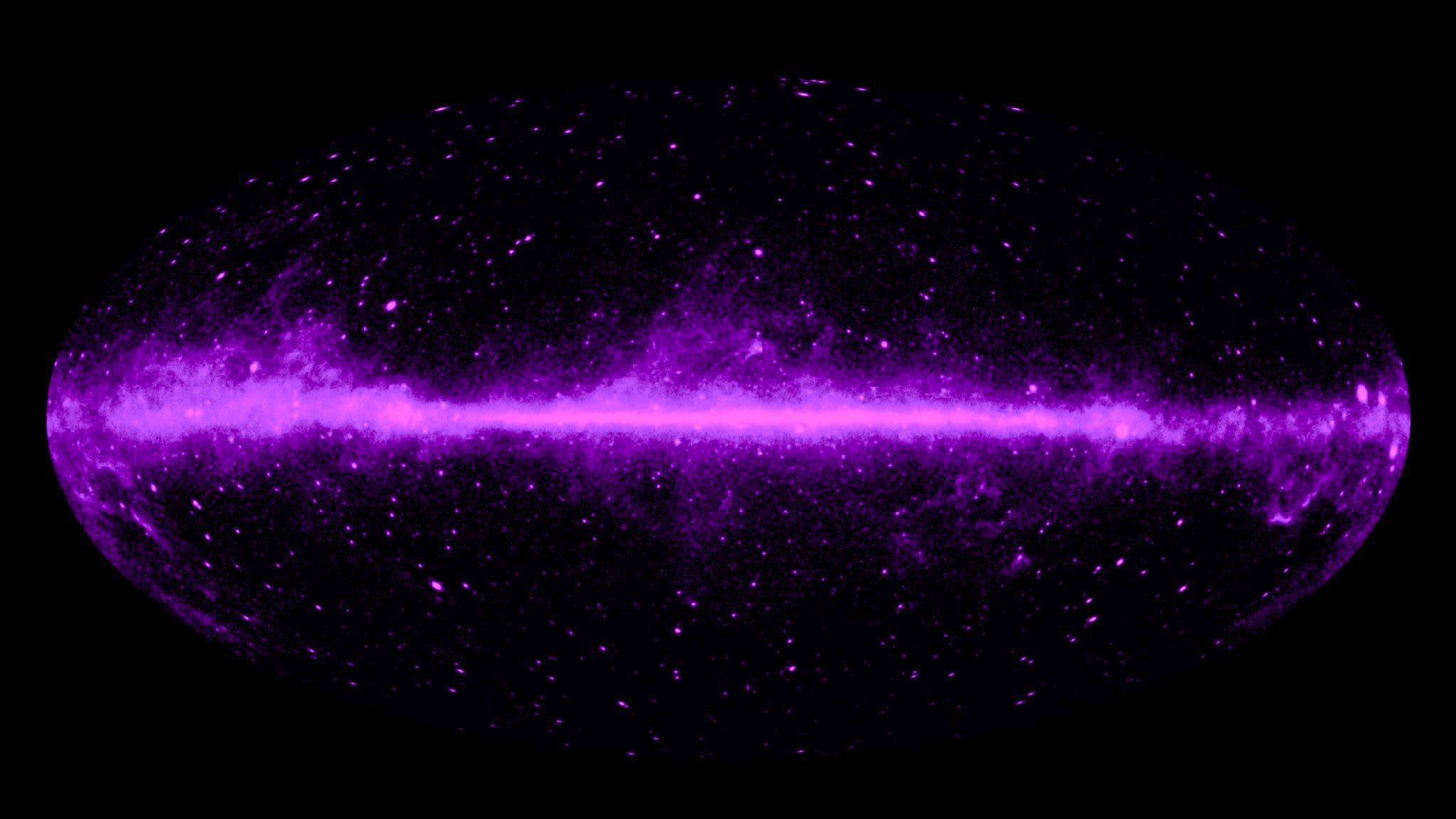 Earlier this year, physicist Maurizio Giannotti of Barry University in Miami Shores, Florida, presented his computations at the International Axion Observatory (IAXO). He outlined how “practically every stellar system seems to be cooling faster than predicted by the models.”

While the IAXO’s convention highlights how axions or axion-like particles (ALPs) are a candidate for dark matter, a previous study has eliminated these particles as contenders for the enigmatic particles.

But regardless of where axions stand in the dark matter argument (we’ll leave that debate to the experts), Giannotti believes that these particles are responsible for the accelerated cooling of stars.

When individually observed, the difference isn’t substantial enough to notice. But collectively, the consistent pattern suggests that something peculiar is happening. Analysis of measurements in the periodic pulsation, or the dimming and brightening, of white dwarf variable stars show that all stars show excess cooling, far more than previous predictions assumed they would.

Giannotti’s calculations posit that the anomalous cooling of stars are consistent with the emission of axions.

Light axions can be produced in stars through different processes, with the Sun being a major catalyst. The emission of axions could lead to “an overly efficient energy drain,” since they carry energy with them as they dissipate, resulting in stellar cooling—like sweat cooling off the human body.

Is the Math Right?

As with all other theories in astrophysics (and science in general), very few will actually make it to the books.

Giannotti is firm on the probability of his axion explanation…unless he miscalculated. Although from an outsider’s perspective, the explanation sounds well enough, this research is likely to remain in limbo for the scientific community until either somebody finds a discrepancy in the computations, or Giannotti replicates his results consistently.

When it comes to topics involving some of the universe’s most elusive particles, it’s practically impossible to prove or disprove theories.

Read This Next
Dark Matter Mystery
Distant Neutron Stars May Offer Clue About the Truth of Dark Matter
I Must Axion A Question
Physicists Say They've Found Evidence of Elusive Axion Particle
Spotted
Stars Torn From Galaxies Let Astronomers "See" Dark Matter
Futurism
Scientists May Have Identified the Particles That Make Up Dark Matter
Futurism
The Holy Grail of Astronomy: Scientists Find Galaxy With Massive Amounts of Dark Matter
More on Hard Science
Tractor Beam
Jan 26 on the byte
Scientists Build Working Tractor Beam, Although It's Comically Tiny
Having a Blast
Jan 18 on the byte
New Study Shows Where You Should Hide to Survive a Nuclear Attack
Offworld Amino
Jan 15 on the byte
Scientists Find Building Blocks of Life in Meteor That Smashed Into Family's Driveway
READ MORE STORIES ABOUT / Hard Science
Keep up.
Subscribe to our daily newsletter to keep in touch with the subjects shaping our future.
+Social+Newsletter
TopicsAbout UsContact Us
Copyright ©, Camden Media Inc All Rights Reserved. See our User Agreement, Privacy Policy and Data Use Policy. The material on this site may not be reproduced, distributed, transmitted, cached or otherwise used, except with prior written permission of Futurism. Articles may contain affiliate links which enable us to share in the revenue of any purchases made.
Fonts by Typekit and Monotype.