How a New Provider Is Democratizing the Cloud

This new approach could change how we see and use the cloud. 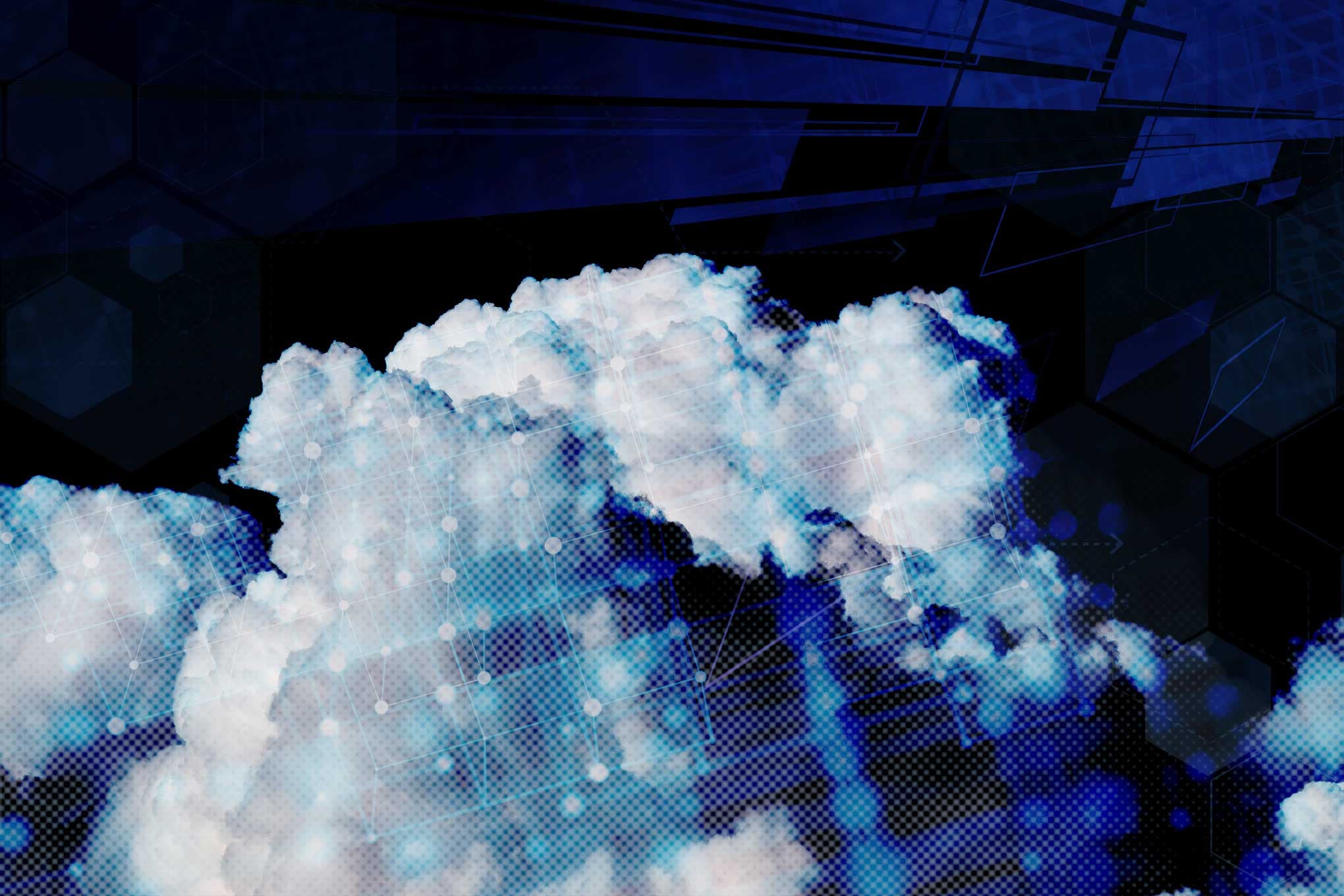 The history of cloud computing is unfolding before our eyes. Advances in cloud computing have already changed the way we live, work, and play, and the global cloud computing market is growing at a rapid pace. Experts estimate that in 2018, more than half of all global enterprises will have adopted cloud services, unlocking even more possibilities for consumers.

People across the world have widely benefited from advances in cloud computing. New and efficient ways of sharing, collaborating, and storing data has made it easy for people to get their job done no matter where they are—whether it’s editing a document from an airplane or making notes on a spreadsheet from the kitchen. They are no longer tethered to their desk on a 9-to-5 schedule. Instead, innovative ideas can easily come in from around the globe, around the clock. We’re turning to our devices to do things we never thought possible even a decade ago: Logging on to social networks, grocery shopping, watching movies, managing bills, getting prescriptions.

Nearly all of that cloud computing power is thanks to three companies: Amazon, Google, and Microsoft. As the possibilities of the cloud grew, only these powerhouses had the capital and prowess to scale up their businesses and build the massive data centers that we rely on for computing power today.
However, those giant centralized data centers don’t come without downsides. Since it’s nearly impossible to compete with the size and scope of Amazon, Google, and Microsoft, those companies effectively control the prices charged for cloud infrastructure.

Furthermore, the big three companies have scaled their business up, not out. Amazon Web Services, for instance, separates its entire global infrastructure into just 18 geographic regions. When data has to travel so far to be processed, inefficiencies and latency are inevitable. Also, they form massive single points of failure. A power outage in Virginia could prevent users in Chicago from accessing their banking apps for hours.

The One Cloud to Rule Them All

It’s clear that it’s time for a new model. Luckily, one exists. Overclock Labs, a San Francisco-based startup, has sprung onto the scene with its Akash Network. The innovative new network gives companies across the globe a more affordable, accessible, and efficient way to use the power of the cloud.

Overclock isn’t interested in building a massive data farm to compete with the likes of Google or Microsoft. The company is interested in spreading the computing power that already exists to a wider audience for a more affordable price. The Akash Network combines underutilized servers in global companies’ on-prem and collocated data centers into one virtual cloud. In addition to eliminating waste, this approach is also vastly more affordable, making the network far more accessible than its oligarchic competitors.

Rather than having to rely on a massive server farm, Akash’s Network is decentralized—spread across thousands of data centers. With less distance to cover, network latency is much lower. Plus, when natural failures such as power outages do occur, the network works to correct the problem by redeploying workloads to unaffected providers within seconds. A doctor miles away from an outage won’t have to worry about not being able to access the cloud data storage system for critical patient records. Instead, workloads can be immediately redistributed to other nearby servers.

The Akash Network will also lead to far greater cloud convenience. This is especially useful in areas like machine learning, which is becoming a key tenet of our online lives. Companies like Yelp want to give users recommendations based on what they’ve eaten and enjoyed before, and banking apps want to track customer spending patterns to prevent fraud. To gather this type of information, a company must process a large information dump through the cloud. They must then analyze that data and come up with algorithms to best serve their customers. The cloud is a significant part of that process, but a brief one, so businesses often simply rent out space through a cloud provider to run these occasional data sets. The big providers charge an arm and a leg for this type of rental, though. Based on testing with early customers, Overclock estimates they could slash machine learning processing costs by about two-thirds.

Another exciting prospect of the Akash Network is in the application development field. Performance tests are a critical part of any app launch, but incredible amounts of money are wasted when developers have to rent out server space from the giants for those tests. By deploying to the Akash Network instead, developers could save two-thirds of that rent money and put more of their funding towards enhancing their product.

Those savings can also lead to greater convenience. Costs are a huge barrier to entry for people who have innovative ideas about certain data sets or app development but lack access to the funds needed to launch a new product. With the Akash Network, innovative ideas can come from anywhere. And for a fraction of the previous costs, those ideas can actually come to life.

The Cloud of Tomorrow

Overclock’s approach of scaling across data centers, as opposed to scaling up the size of data centers, is especially important as the cloud becomes too invaluable for one or two monopolistic companies to control. Sharing collective knowledge and fostering an integrated system is crucial as cloud innovation continues. Only on the Akash Network’s democratized, distributed, and affordable platform can technology trailblazers house all the possibilities that the cloud has to offer. It’s cloud history in action.

The preceding communication has been paid for by Overclock Labs. This communication is for informational purposes only and does not constitute an offer or solicitation to sell shares or securities in Overclock Labs or any related or associated company. None of the information presented herein is intended to form the basis for any investment decision, and no specific recommendations are intended. This communication does not constitute investment advice or solicitation for investment. Futurism expressly disclaims any and all responsibility for any direct or consequential loss or damage of any kind whatsoever arising directly or indirectly from: (i) reliance on any information contained herein, (ii) any error, omission or inaccuracy in any such information or (iii) any action resulting from such information.

Read This Next
Futurism
“Transparent” Blockchain Is Pretty Darn Useful For Sharing Private Info
Futurism
China Set to Launch the World’s First Quantum Communication Network
Futurism
This Robot Manipulates Objects and Shares What It Learns With the Hive Mind
Futurism
Forget Passwords, This Device Locks Your PC Based On Your Proximity
Futurism
Upgrade Available: Google’s Cloud Services Updated and Out of Beta
More on Future Society
The Grudge
Jan 16 on the byte
Elon Musk Demands Lawyer Be Fired for Being Mean to Tesla That One Time
Memes Roundup
Jan 15 on futurism
The Most Brutal Memes About How the Metaverse Will Trap Us in a Human Meat Farm
Bro Rogan
Jan 15 on futurism
If You Think Joe Rogan Is Credible, This Bizarre Clip of Him Yelling at a Scientist Will Probably Change Your Mind
READ MORE STORIES ABOUT / Future Society
Keep up.
Subscribe to our daily newsletter to keep in touch with the subjects shaping our future.