“We plan to use the network for national defense, finance and other fields, and hope to spread it out as a pilot that if successful, can be used across China and the whole world.” 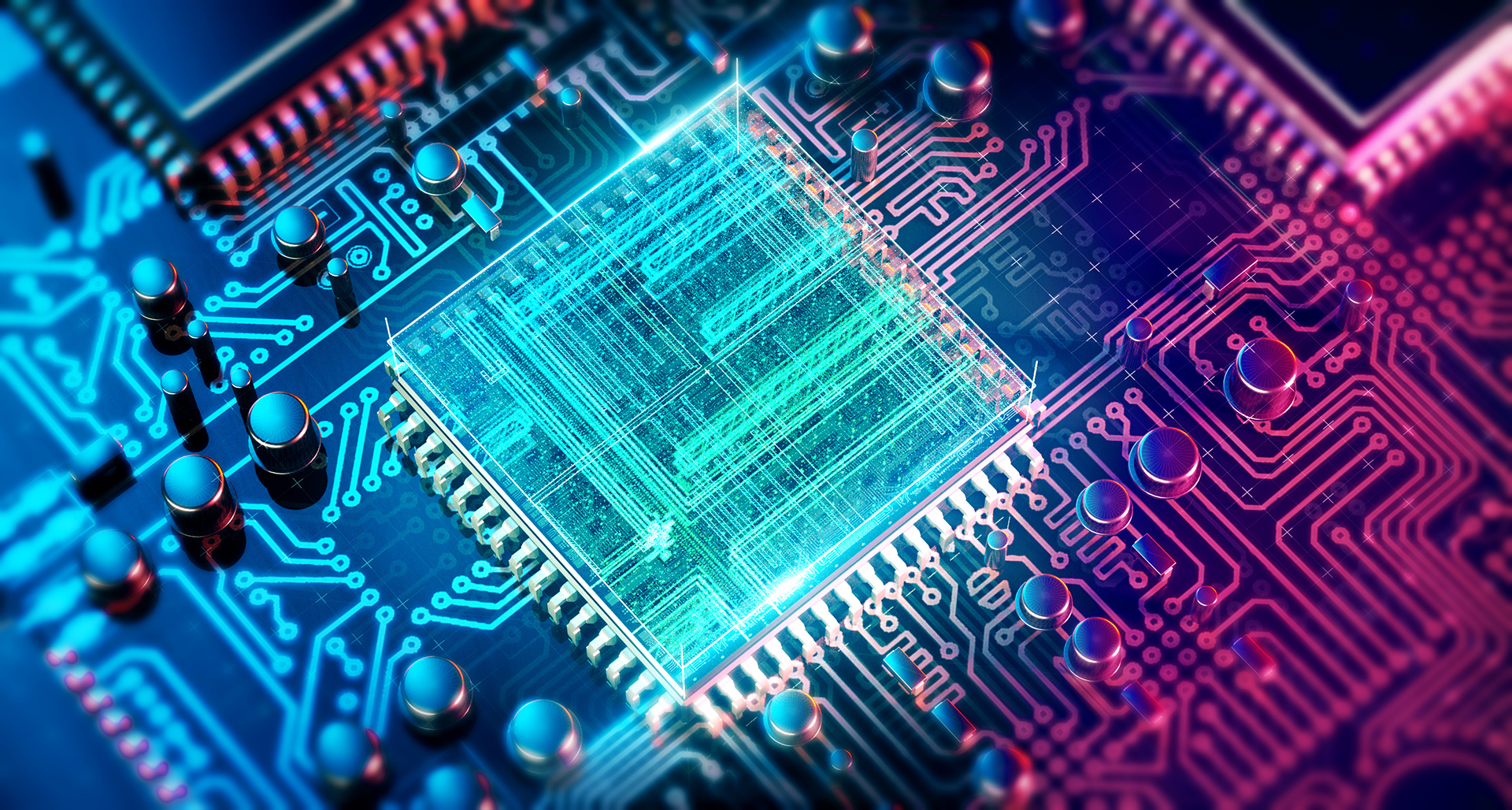 By the end of August, China plans to rollout the Jinan Project — the world's first unhackable computer network, which is based on quantum principles. The project uses the city of Jinan as a quantum computer hub that boosts the Beijing-Shanghai quantum network due to its central geographical position between the two larger cities.

Specifically, the network alerts both users to any tampering with the system — as tampering alters the information being relayed. The disturbance is instantly recognizable and both parties can immediately identify when something is amiss.

Zhou Fei, Assistant Director of the Jinan Institute of Quantum Technology, sees the system having worldwide ramifications. He told the Financial Times that "We plan to use the network for national defense, finance and other fields, and hope to spread it out as a pilot that if successful, can be used across China and the whole world."

By implementing the quantum computer network, China will become the first country to implement quantum technology for a real life, commercial end. It also marks China as a quantum leader worldwide — a status that is reinforced by their development of the Heifei machine, which could eclipse all current supercomputers, as well as their successful transportation of a photon from a satellite in space using quantum physics.