We May Finally Understand the Speed of Gravity

We had no way to directly measure the speed of gravity. Now, that's changed. 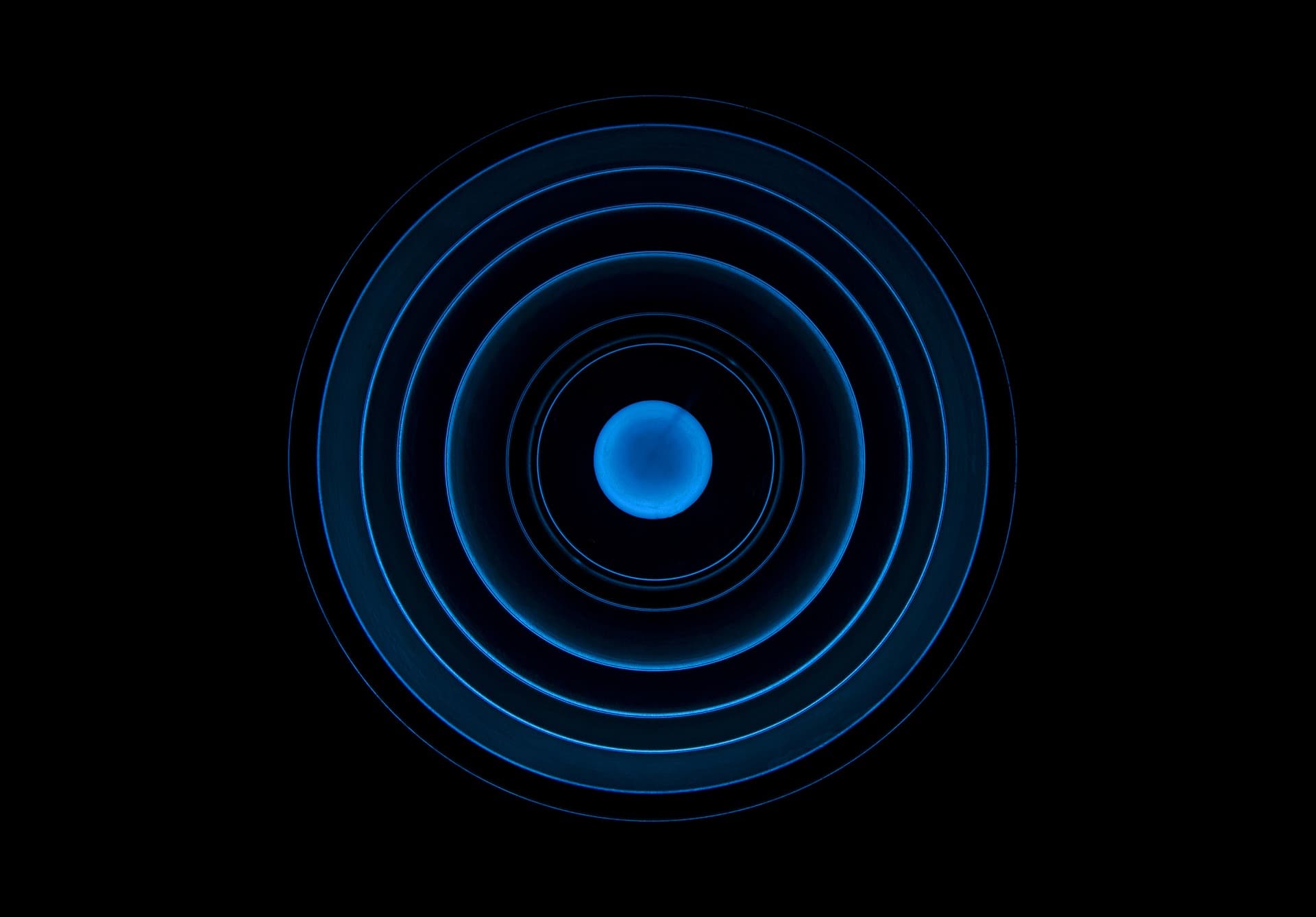 The ability to detect gravitational waves is rapidly propelling us into a new era of both astronomy and physics. New instruments like the Laser Interferometer Gravitational-Wave Observatory (LIGO) have allowed us to observe not one, but four instances of gravitational waves during the last two years. Now, these instruments have given us greater insight into one of the greatest mysteries of modern physics: the speed of gravity.

While Newtonian physics assumed that gravity's effects were instantaneous, Albert Einstein theorized that the force that keeps us tethered to Earth actually had to move through space before pulling on an object. Since Einstein's prediction, scientists have searched for ways to measure this phenomenon.

This advent paved the way for astronomers' first-ever observation of both gravitational waves and light originating from the same event. Gravitational waves from this eruption were detected by LIGO and then, just two seconds later, a short gamma-ray burst from a similar location was observed using two telescopes. The event is suspected to be a kilonova — an explosion 1,000 times brighter than a standard nova caused by the merging of two neutron stars.

Measuring the Speed of Gravity

This scientific advancement has broad implications for fundamental physics and our understanding of the cosmos. Not least of all, determining the speed of gravity would help physicists debunk theories that contradict Einstein's general relativity.

"Many alternative theories of gravity, including some that have been invoked to explain the accelerated expansion of the Universe, predict that the speed of gravity is different from the speed of light," Cornish said to Phys.org. "Several of those theories have now been ruled out, thereby restricting the ways in which Einstein's theory can sensibly be modified, and making dark energy a more likely explanation for the accelerated expansion."

The astronomers expect LIGO and other similar equipment to provide enough data in the coming years to help pinpoint the speed of gravity to within 1 percent of c; just one example of how gravitational waves are advancing our cosmology like never before.

Read This Next
Ripple Burst
Scientists Detect "Tsunami" of Gravitational Waves
Big and Small
New Theory Throws Out Einstein's Theory of General Relativity
Not a Neutron Star, Not Yet a Black Hole
Astronomers May Have Discovered First-Ever "Black Neutron Star"
Massive Gravity
New Theory Could Solve Universe’s Biggest Paradox
Black Hole Fun
Physicists Finally Find a Way to Tell Certain Black Holes Apart
More on Hard Science
Having a Blast
Jan 18 on the byte
New Study Shows Where You Should Hide to Survive a Nuclear Attack
Offworld Amino
Jan 15 on the byte
Scientists Find Building Blocks of Life in Meteor That Smashed Into Family's Driveway
Triple Threat
Jan 4 on the byte
Traveling Faster Than Light Would Mean Experiencing Multiple Timelines Simultaneously
READ MORE STORIES ABOUT / Hard Science
Keep up.
Subscribe to our daily newsletter to keep in touch with the subjects shaping our future.
+Social+Newsletter
TopicsAbout UsContact Us
Copyright ©, Camden Media Inc All Rights Reserved. See our User Agreement, Privacy Policy and Data Use Policy. The material on this site may not be reproduced, distributed, transmitted, cached or otherwise used, except with prior written permission of Futurism. Articles may contain affiliate links which enable us to share in the revenue of any purchases made.
Fonts by Typekit and Monotype.