SpaceX's Moves Forward With Its Hyperloop Prototype for 2016 Pod Competition 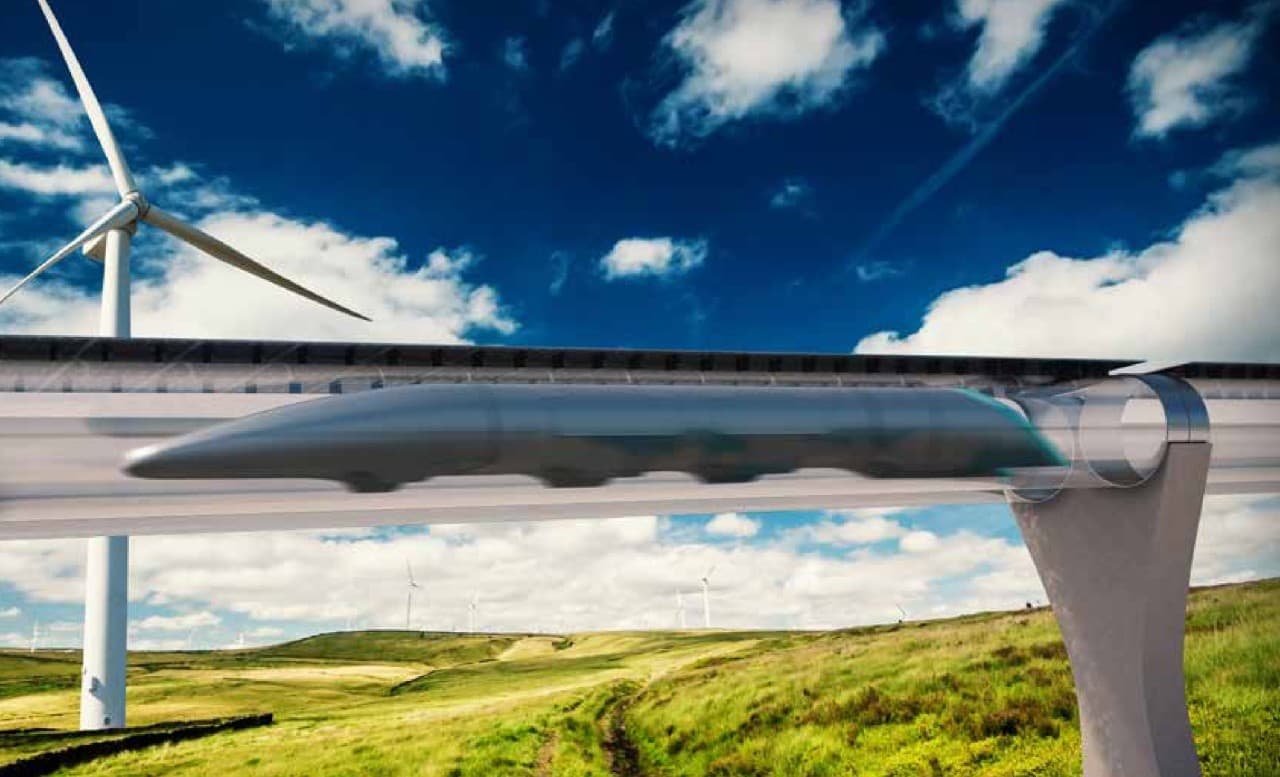 The hyperloop is a futuristic form of travel that, if implemented, will shuttle the passengers in pods traveling 1,126 km/h (700 mph) through a tube with air compressors, like something out of the Jetsons. And in the continued quest to make this tech viable, SpaceX is moving forward with its  competition to design and build a half-scale Hyperloop pod.

For the competition, SpaceX will be constructing a sub-scale test track that will have an inner diameter of about 1.8 meters (6 feet) and will be about 1.6 km (1 mi) in length. Ultimately, competing teams will race their pods around this track in order to determine which design is the most efficient.

With the release of the revised specifications of the Hyperloop test track, SpaceX is set to start implementing its Hyperloop prototype for the competition. Ultimately, this will be capable of creating a 99.8% vacuum environment.

The deadline for entrants to sign up for the competition was September 15. All in all, the company received over 1,200 entries. Then, on October 15th, the official Hyperloop account tweeted the number of teams advancing to the next stage of building, stating that 162 university teams from 16 countries made the cut (318 teams made the cut in total). The deadline to turn in preliminary design briefs for Hyperloop passenger pods came and went last Friday, November 13. Hundreds of teams were reported to be entering their designs in SpaceX’s competition (the company says it received some 125 preliminary designs in the end).

The teams will be able to select the tube’s operating pressure for their pods from 0.02 psi (~99.8% vacuum) to 14.7 psi (the pressure at sea level). The SpaceX Hyperloop Test-Track Specification can be located here.

The first part of the competition will be the “Design Weekend,” which will take place at the Texas A&M University on January 29-30, 2016. A panel of judges composed of SpaceX and Tesla engineers will select the most promising teams based on the submitted designs. The selected teams will then have to build a prototype to compete at SpaceX’s test track in Hawthorn during the summer of 2016. A 12-ft-long “foam pit” will also be installed at the end of the track in case of a pod braking system failure.

Read This Next
From Our Partners
This NASA Apollo 15 Commemorative Watch Is Historic In Its Own Right
Moon Madness
SpaceX Will Launch Remote Controlled Racecars to Lunar Surface
Picking Up the Trash
SpaceX President: Starship Could Help Pick Up Space Junk
Space Beef
Elon Musk: SpaceX Competitor "A Complete Waste of Taxpayer Money"
Trump Brain
Former Astronaut Blasts Trump For Lying About NASA
More on Sci-Fi Visions
From the Dept. of...
12:00 AM on futurism
The Best Humidifiers of 2023
Human v. Giraffe
Jan 24 on the byte
Chaotic Italian Fashion Line Baffles Facial Recognition Software
Step One
Jan 24 on the byte
World’s Third Richest Person Says He’s Developed "Addiction" to ChatGPT
READ MORE STORIES ABOUT / Sci-Fi Visions
Keep up.
Subscribe to our daily newsletter to keep in touch with the subjects shaping our future.
+Social+Newsletter
TopicsAbout UsContact Us
Copyright ©, Camden Media Inc All Rights Reserved. See our User Agreement, Privacy Policy and Data Use Policy. The material on this site may not be reproduced, distributed, transmitted, cached or otherwise used, except with prior written permission of Futurism. Articles may contain affiliate links which enable us to share in the revenue of any purchases made.
Fonts by Typekit and Monotype.