That brings the total for this round up to $450 million. 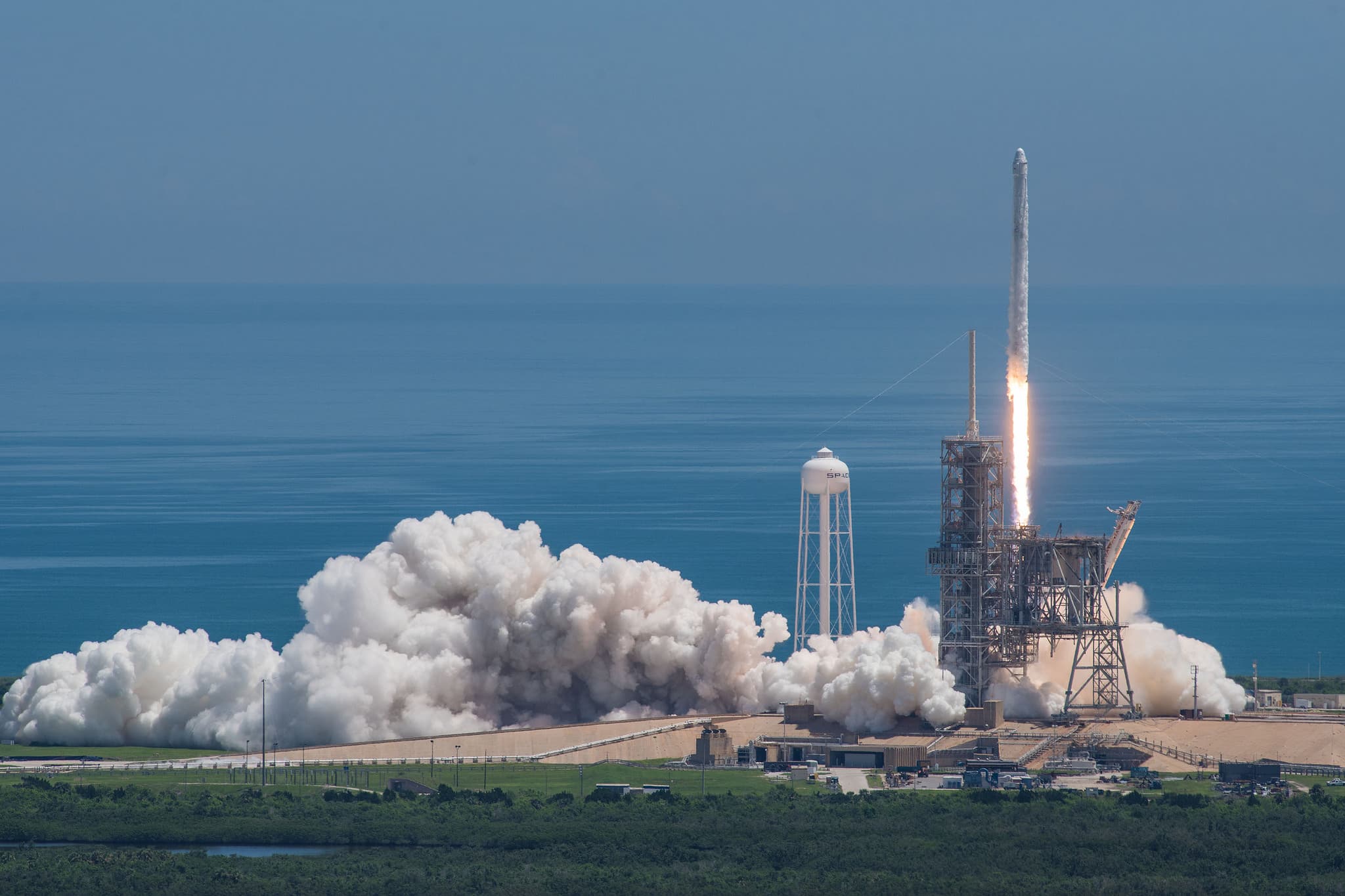 2017 has already been an exciting, momentum-building year for Elon Musk's SpaceX, and now, the company has something else to add to their list of achievements: a significant injection of funding. Based on a new filing, SpaceX raised $100 million by selling shares, adding to the roughly $350 million raised in August.

On November 27, the company filed an amended update to their August round of funding with the Securities and Exchange Commission (SEC). This latest SEC update brings SpaceX's total fundraising for this round to just under $450 million, and the company itself is now valued at $21.5 billion.

SpaceX spokesperson James Gleeson provided a statement to TechCrunch: "This filing simply discloses that SpaceX received an additional $100 million of investment as part of the last funding round which was disclosed earlier this summer.”

Putting That Money to Use

The fact that SpaceX raised $100 million just months after raising $350 million might seem like they now have enough to ease any financial concerns, but the company has no shortage of projects that could all benefit from the additional money.

One of the most chronologically significant is the launch of their Falcon Heavy rocket. The company expects to conduct a test fire on the rocket in mid-December, with another test fire to follow shortly after, if necessary.

Other ambitious projects include the BFR rocket, which Musk believes could transport people to any part of the world in 60 minutes and, eventually, to Mars. Then, of course, they also have the rest of that ambitious plan to colonize Mars to work through — the first planned cargo mission for that is currently set for 2022.

As if that wasn't enough to keep the rocket maker busy, SpaceX also has their Raptor prototype rocket engine to scale up and perfect, and the company wants to launch more than 4,000 satellites into space to create a high-speed, global internet network.

The space industry is financially demanding, and with all of these projects in the works simultaneously — and CEO Elon Musk always taking on more challenges— $450 million might not stretch so far, so SpaceX will likely go through more rounds of funding in the future.

Read This Next
Shot Well
Head of NASA Relieved to Hear Elon Musk Isn't REALLY Running SpaceX
Makeover Scene
Space Tourist Says He's Thinking About Flying SpaceX Craft Up to Fix Hubble
Grain of Salt
There's a Huge Problem With Elon Musk's Promise to Bring Starlink to Iran
Sluggo Mode
SpaceX Has a Major Problem With Its Starlink Internet Connections
Dumpster Fire
SpaceX Tested Starship's Engines and Accidentally Caused a Large Fire
More on Off World
Exoplanet Dance
6:32 PM on the byte
Scientist Releases Amazing Video of Exoplanets Orbiting Distant Star
Space Junk News
5:06 PM on the byte
Two Large Chunks of Space Debris Just Almost Collided in an Epic Disaster
Mars Drop
2:16 PM on the byte
NASA's Mars Rover Perseverance Just Dropped Off Its Last Sample
READ MORE STORIES ABOUT / Off World
Keep up.
Subscribe to our daily newsletter to keep in touch with the subjects shaping our future.
+Social+Newsletter
TopicsAbout UsContact Us
Copyright ©, Camden Media Inc All Rights Reserved. See our User Agreement, Privacy Policy and Data Use Policy. The material on this site may not be reproduced, distributed, transmitted, cached or otherwise used, except with prior written permission of Futurism. Articles may contain affiliate links which enable us to share in the revenue of any purchases made.
Fonts by Typekit and Monotype.