Investment banks are starting to see huge value in the space industry. 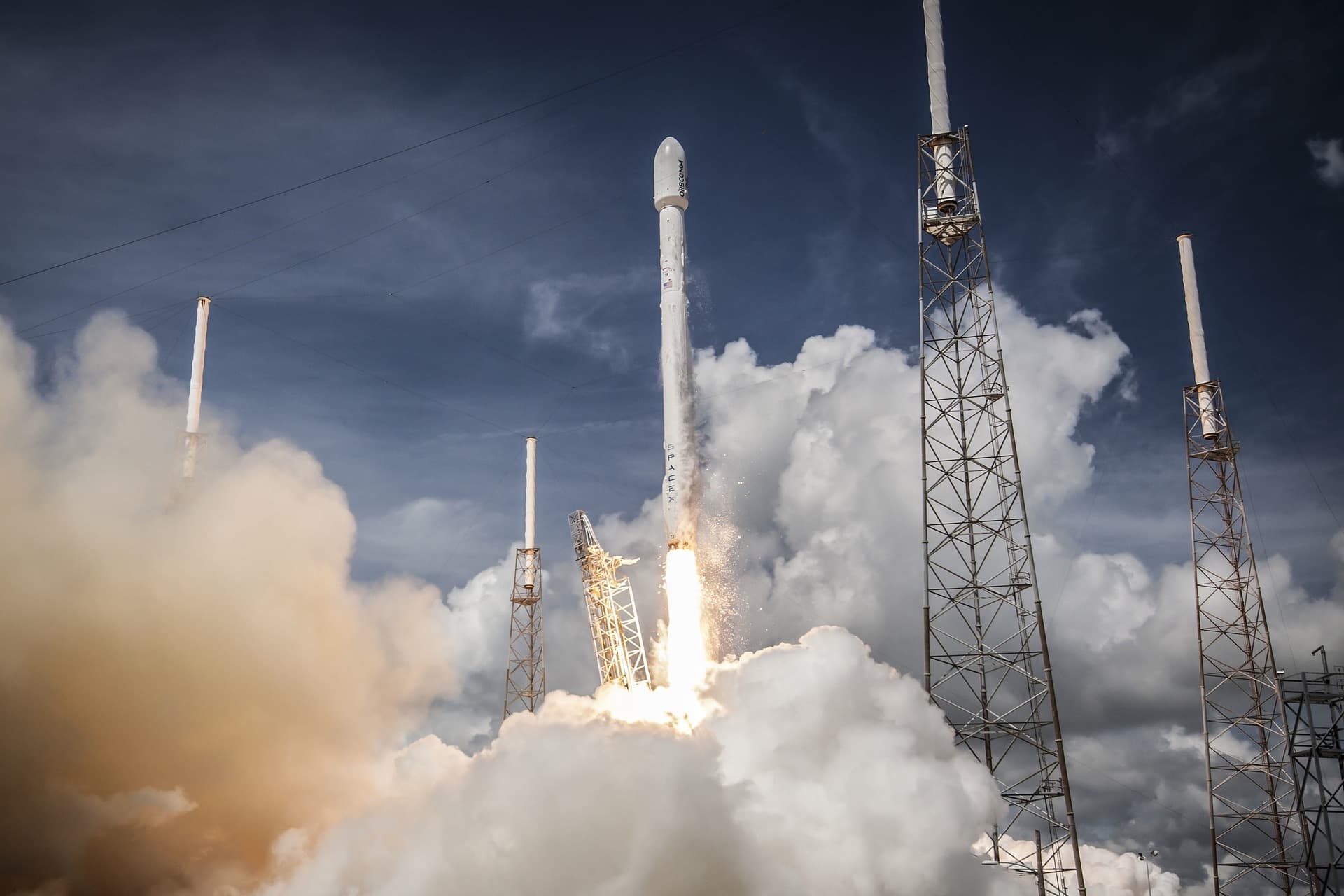 Within the past decade, the space industry has really, well, taken off. A new influx of commercial players, as well as partnerships with government, has pushed us ever-closer to being an extraterrestrial species. This progress has led Bank of America Merrill Lynch (BofAML) to estimate that the industry will grow by eight times over the next three decades, to be worth at least $2.7 trillion.

The result will be "Space Age 2.0," as BofAML dubbed it in a report on October 31. "We are entering an exciting era in space where we expect more advances in the next few decades than throughout human history," the firm wrote.

BofAML and other investment banks, including Morgan Stanley, are confident in the market potential of the space industry, with BofAML calling it (rather appropriately) "one of the final frontiers of investing." BofAML and Morgan Stanley both agree that the industry's current value is around $350 million, though Morgan Stanley thinks its value by 2040 will be lower, around $1.1 trillion.

BofAML includes only five "pure play" companies — companies that invest only in a single industry — in its report, all five of which are relatively small and focus on satellites. However, the report highlighted "a raft of new drivers" that are pushing the industry forward like SpaceX with its reusable rockets, cheaper extraterrestrial vehicles from companies like Rocket Lab, future "space taxi" service Vector, and government investment by more than 80 countries.

In Morgan Stanley's own report on the growing industry earlier this month, the company admitted that current investment opportunities are limited as many commercial space companies are not public, and may not be for many years. However, Morgan Stanley recommends that investors focus on public companies that will benefit from the growth of internet networks using satellites, one of the biggest current drivers of the space industry. Adam Jonas, an analyst at Morgan Stanley, told Business Insider than another $725 billion could come from "social media, search, and e-commerce companies."

Morgan Stanley's list of companies best positioned to benefit from a space-based internet, the "Space 20," includes technology heavyweights like Alphabet (Apple), Microsoft, Facebook, and Amazon, as well as long-standing aerospace powers like Boeing and Lockheed Martin.

BofAML did note that the space industry is a market where companies often have trouble turning a profit. However, with such substantial recent growth, that might change as space becomes "a hotbed for disruptive technologies."

Read This Next
I Silence Thee
Leaked Messages Seem to Show Elon Musk Using Twitter to Punish His Enemies
Going Wireless
Hackers Took Over a Subdomain of Wired.com for Several Months and Replaced It With Sleazy Online Casino Content
Heating Up
Employees at TikTok Apparently Have a Secret Button That Can Make Anything Go Viral
Nothing's Real Anymore
JPMorgan Says Startup Tricked It Into an Acquisition by Cooking Up Millions of Fake Users
Enemy Mine
Elon Musk Now Denies That His Family's Emerald Mine Existed, In Spite of Previously Bragging About It
More on Future Society
Down in Flames
Wednesday on the byte
Elon Musk Apparently Thinks Twitter Is a "Flaming Dumpster Rolling Down the Street"
All Tomorrow's Pa...
Wednesday on the byte
Party Startup Says It Has Zero Plans to Make Any Money With Investors' Funds
Primate Theft
Tuesday on the byte
It Was a Very Bad Weekend for Monkeys Being Stolen From Zoos, Apparently
READ MORE STORIES ABOUT / Future Society
Keep up.
Subscribe to our daily newsletter to keep in touch with the subjects shaping our future.
+Social+Newsletter
TopicsAbout UsContact Us
Copyright ©, Camden Media Inc All Rights Reserved. See our User Agreement, Privacy Policy and Data Use Policy. The material on this site may not be reproduced, distributed, transmitted, cached or otherwise used, except with prior written permission of Futurism. Articles may contain affiliate links which enable us to share in the revenue of any purchases made.
Fonts by Typekit and Monotype.