The Snooor Wearable is high tech, noninvasive, and extremely affordable. 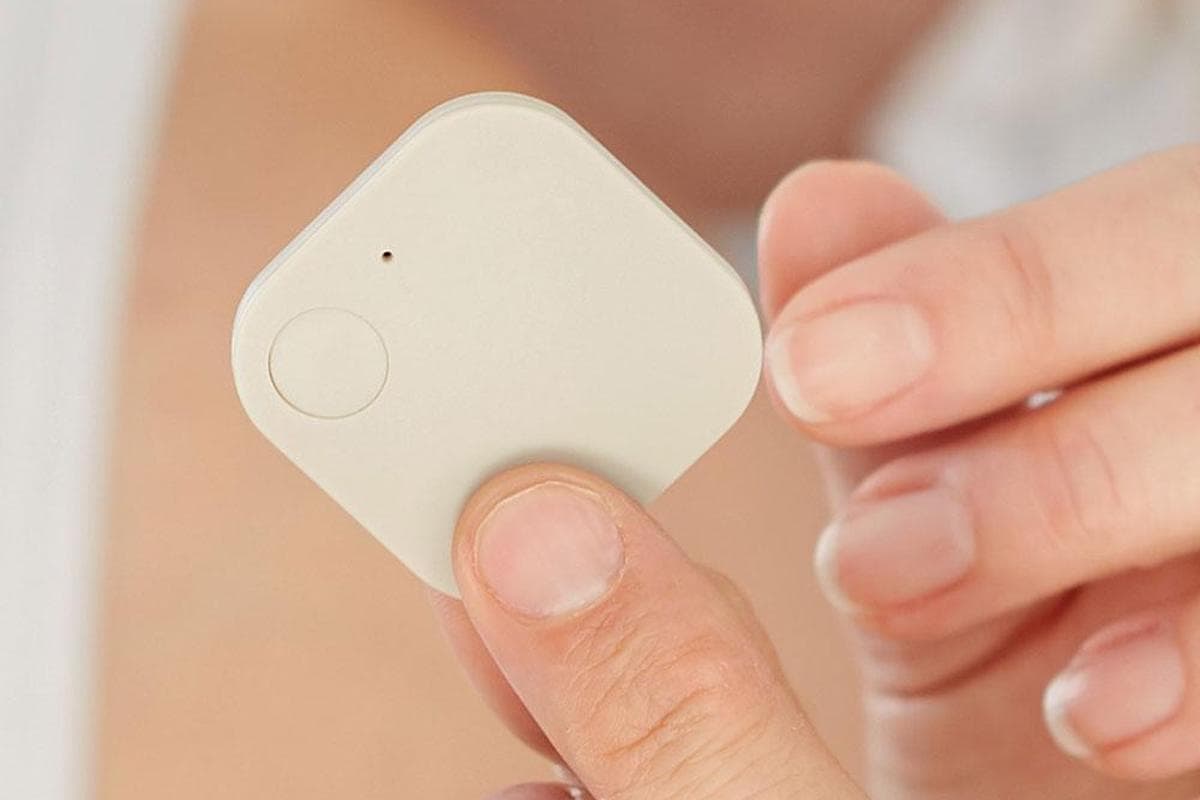 Image by Image via Snooor

Growing up, we’re taught that snoring is funny. It’s something lovable oafs do on TV shows or something you tease your dad about when he falls asleep watching football. However, in reality, snoring is no laughing matter. If left untreated, snoring can lead to major health problems. According to the National Sleep Foundation, roughly 90 million Americans suffer from snoring on a regular basis. If you’re one of them, and you are looking for a simple, non-invasive snoring solution that actually works, then you need to take a look at the Snooor Wearable Stop Snoring Device.

The Problem with Snoring

Snoring is one of the most common reasons people give for not sleeping well. As such, it can have a huge effect on your quality of life. Poor sleep is scientifically proven to diminish critical thinking, judgment, and problem-solving skills. It also makes us more irritable, reduces our ability to manage conflicts, increases negative feelings, and makes us less empathetic.

These negative effects are bad enough when you’re talking about one person. But they are even worse in the context of a relationship. It doesn’t take an expert to tell you that two grumpy, irritable, slow-witted people probably won’t get along so well. And sure enough, studies show that the person who is kept awake by snoring may grow resentful of their partner over time, while the snorer often suffers from guilt and shame. According to one recent poll, nearly 60 percent of respondents said they had a partner who snored. That’s a lot of shame, resentment, and guilt.

Of course, there are a lot of different snoring solutions out there. However, most of them require you to wear cumbersome chin straps, mouthpieces that look like adult pacifiers or face masks that make you look like a supervillain.

Luckily, that’s not the case with the Snooor Wearable.

Snoring occurs because our neck and throat muscles relax when we fall asleep. This tightens and blocks our airways, which causes vibrations in our throat when we breathe. However, studies show that 70 percent of all snorers only snore when sleeping on their back. If they could train themselves to sleep on their sides, gravity would prevent the airway blockage that causes snoring.

That’s where the Snooor Wearable comes in.

The Snooor Wearable is a small device about the size of a poker chip that trains you to sleep on your side. Weighing just 10 grams, all you have to do is place this device on your breastbone or forehead before bed. When its three-axis accelerometer detects that you are sleeping on your back, the Snooor Wearable gently vibrates, prompting you to move your head or body to the side so you won’t snore.

The key to success with the Snooor Wearable is consistency. In order to train yourself to sleep on your side, you have to wear it every day and go through an adjustment period. While some users find they start breathing better and snoring less in just a few nights, most say it takes about 7-10 days to take full effect. At first, you will likely be awakened by the Snooor’s gentle vibrations. However, every night they will disturb you less and less. By day 10, you will hardly notice them. And beyond that, the vibrations will be less frequent because you will have started to train yourself to sleep on your side naturally.

Want to track your progress with the Snooor Wearable? Simply sync it to the free mobile app. It gives you daily stats and sleep position reports. The app also allows you to customize the standard sleep position training program to better suit your needs.

The Snooor Wearable Stop Snoring Device has a battery life of three to six months and comes with a one month’s supply of medical-grade hypoallergenic adhesives. Best of all, it has a 30-day satisfaction guarantee. Try it for a month, and if it isn’t doing the trick, simply return it for a full refund.

If snoring is starting to take a serious toll on your sleep, your relationship, or your life in general, you definitely need to give this tiny high-tech device a try.

Read This Next
Brands We Love
Lull Yourself To Sleep With A Two-Year Subscription To Restflix
Brands We Love
These Specialty CBD Shots Provide a Productive Day's Work and a Productive Night's Sleep
Brands We Love
We All Want More Sleep. But What Our Bodies Really Need Is Better Sleep.
Power Nap
It Turns Out You Can Learn Things While You're Asleep
Futurism
It's 2018. Here Are Six Scientific Mysteries We Still Haven't Solved.
More on Hard Science
Tractor Beam
Jan 26 on the byte
Scientists Build Working Tractor Beam, Although It's Comically Tiny
Having a Blast
Jan 18 on the byte
New Study Shows Where You Should Hide to Survive a Nuclear Attack
Offworld Amino
Jan 15 on the byte
Scientists Find Building Blocks of Life in Meteor That Smashed Into Family's Driveway
READ MORE STORIES ABOUT / Hard Science
Keep up.
Subscribe to our daily newsletter to keep in touch with the subjects shaping our future.
+Social+Newsletter
TopicsAbout UsContact Us
Copyright ©, Camden Media Inc All Rights Reserved. See our User Agreement, Privacy Policy and Data Use Policy. The material on this site may not be reproduced, distributed, transmitted, cached or otherwise used, except with prior written permission of Futurism. Articles may contain affiliate links which enable us to share in the revenue of any purchases made.
Fonts by Typekit and Monotype.