4 Gadgets That Will Help You Sleep At Night

A little tech can go a long way toward a good night's sleep. 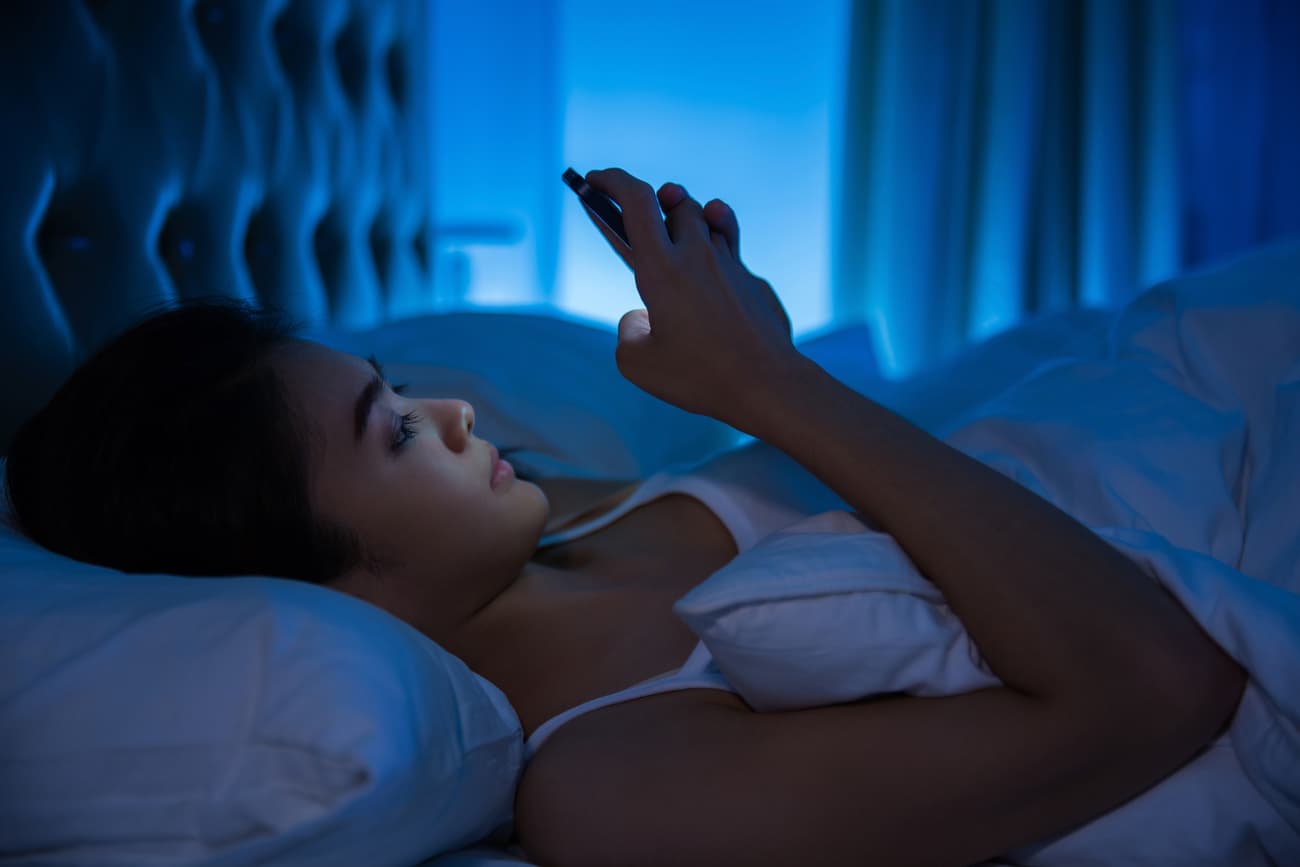 A lack of sufficient sleep can wreak havoc on a person's mind and body. It's been linked to everything from diabetes to depression. In fact, research by the World Health Organization (WHO) has concluded that poor sleep and sleep disorders double a person's risk of having a heart attack and quadruple their risk of a stroke, putting it on par with smoking, a poor diet, and lack of exercise, according to Dr. Valery Gafarov, a member of the WHO's research team.

The dangers aren't limited to just those not getting enough sleep, either. An estimated 100,000 car crashes are caused by drowsy driving every year, resulting in roughly 40,000 injuries and more than 1,500 deaths. Yet, despite its clear importance, more than a quarter of us don't get enough sleep, and even more than that don't get good sleep.

Thankfully, science is at the ready to help. The four devices below were designed to help you get the shut eye you need to have a healthy, productive day.

As the Internet of Things (IoT) continues to expand, more and more devices are getting the "smart" distinction: smart bikes, smart bandages, smart clothes. While those devices are all designed to make our lives better, none are as potentially life-changing as Neuroon, the world's first smart sleep mask.

The device comprises two parts: the mask itself and the app that goes along with it. While you sleep, the mask uses sensors to gather data such as your pulse, temperature, and muscle movement. This information is fed to the app, which can track your sleep patterns, determine the best time for you to take a nap, and give you tips on how to improve your sleep.

The mask also incorporates LEDs to harness the power of light to improve your sleep. The Light Boost feature acts like a shot of caffeine to energize you naturally in just 20 minutes, while the Neuroon Sunrise option mimics the dawn to wake you up naturally no matter what time of day. These features are particularly useful for anyone whose sleep schedule doesn't exactly follow the norm, such as those who travel internationally or work atypical or frequently changing shifts.

As important as sleep is to adults, it's even more vital for children. Unfortunately, the American Sleep Association (ASA) reports that as many as 15 percent of children have their sleep disturbed by night terrors, episodic outbursts brought on by an intense feeling of fear. These episodes can last up to 20 minutes and can be even more frightening and disruptive for parents than the children themselves, as the latter often fall back asleep with no recollection of the event.

The Lully Sleep Guardian 2 can help stop these terrors before they start. The Bluetooth-enabled device is placed under the child's mattress and programmed via an app to vibrate just before a night terror is expected to start (usually 2 to 3 hours after a child falls asleep).

In a study at Stanford University, the device was able to prevent disturbed sleep from escalating into a night terror 80 percent of the time after just four weeks of use. In some cases, it ended the child's sleep terrors altogether, ensuring that both they and their parents are able to get a good night's sleep every night.

Even if you have no trouble falling and staying asleep, you could still be subjected to a less-then-restful night due to a partner's snoring. The ASA reports that almost half of all adults snore, and even if they don't wake up, the sleepers themselves are affected by the noise. "Unfortunately, whеn snore sounds occurs, іt arouses thе brаіn of еvеrуоnе who саn hear it, including thе snorer," the ASA asserts.

Smart Nora is designed to help both snorers and the people who love/hate them get better sleep. When the smart device detects the initial sounds of snoring, it triggers a pump that inflates a pillow insert. This inflation raises the snorer's head just enough to prompt the airway to assume its natural, non-snore-inducing position, but not so much as to disturb the snorer's sleep. The result is a quieter, more restful night for everyone.

While several of the above focus on one aspect of sleep or another, Hello's voice-activated Sense system aims to cover it all using two hardware devices and a companion app.

The first device, the Sleep Pill, is roughly the size of a quarter, and it attaches to your pillow to monitor your movement at night. The other, Sense, is a small globe that you place near your bed. It is equipped with sensors that monitor the room's temperature, light, humidity, and more.

Together with the app, the system can analyze how well you sleep, advise you on ways to improve your sleep, and even start to wake you up at the right time in your sleep cycle for optimum alertness throughout the day. As a bonus, the device can be synced up with other smart devices, such as a Nest thermostat or smart lights, to help you create your ideal sleep environment every night of the week.

5.02.21
This Deep Sleep Aid Helps Provide Rest and Revitalization for Your Body and Mind
10.19.20
Is Snoring Ruining Your Health? This Revolutionary Device Could Change Your Life.
7.22.19
The Night Pillow Uses High-Tech Fabrics to Increase Melatonin and Improve Your Hair and Skin
6.04.19
This Smart Bed's Dynamic Heating and Cooling Mattress Adjusts its Temp While You Sleep
3.19.19
These Cutting Edge CBD Sleep Aids Use Melatonin to Fight Nighttime Stress