SETI Video: Are Aliens Really Out There & Will We Ever Make First Contact? 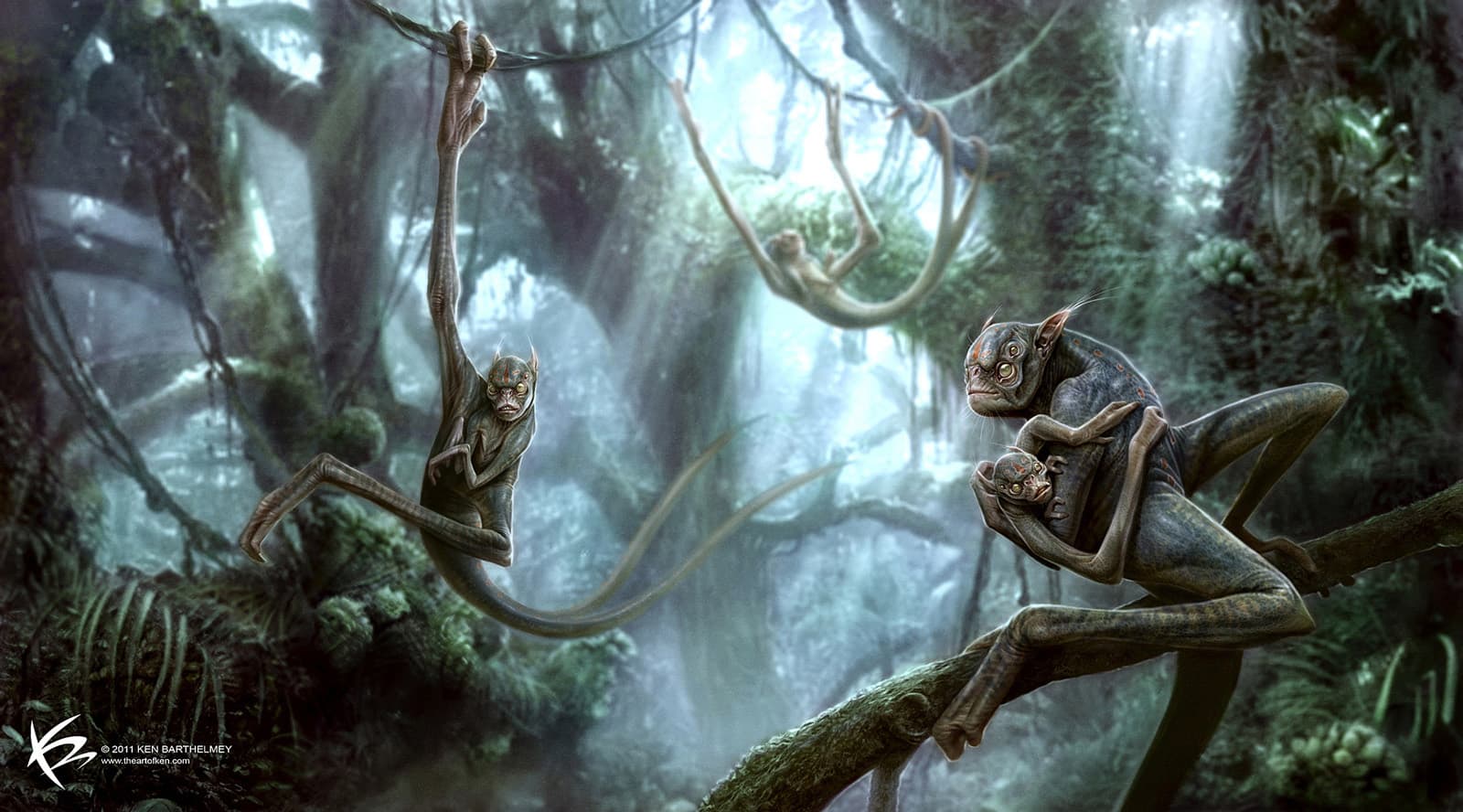 Frank Drake is best known for developing the Drake equation, which is a mathematical equation that was developed to estimate the number of detectable alien civilizations residing in the Milky Way. In his equation, Drake took many things into consideration.

For example, the rate of star formation, the fraction of stars that have planets, the number of habitable planets circling each star, the fraction of planets that remain habitable long enough for life to evolve, etc. And even with this number of variables (and a host of others) the numbers were rather clear: in all probability, alien life does exist.

But of course, probability and reality are two very different things. Ultimately, the Drake equation is just an estimate, not a fact; and this leaves us with an important question: are aliens really out there?

This is the question that is always in the back of our minds. And even more so now, as Kepler and other telescopes daily (it seems) announce the discovery of new Earth-like worlds. Ultimately, the numbers suggest our galaxy could have billions of habitable planets and thousands of alien societies. Our search for these potentially habitable worlds has just begun, but there are still questions related to where all the aliens are. If our universe is really teeming with life, as most scientists seem to think...where is it?

We have yet to uncover proof that intelligent life exists beyond Earth, which is where the Fermi Paradox comes in. It attempts to address the apparent contradiction between the calculations that say our galaxy may have hundreds of thousands of intelligent alien civilizations, and the lack of proof.

Recently, the Director of SETI (Search for Extraterrestrial Intelligence), Seth Shostak, sat down to try to tackle the question of intelligent alien life.  Watch the video below to hear him weighing in on the potential for alien life and whether or not we will ever actually contact it.

Read This Next
Whack-an-Alien
Chinese Scientists Say They May Have Detected Signal From Extraterrestrial Intelligence, But Probably Not
Loeb Love
Harvard Astronomer Argues That Aliens Visited Us in 2017
Loeb Strikes Again
Harvard Astronomer Says We Should Hunt for Alien Probes
Phone Home
SETI Institute Admits That Proxima Centauri Signal Is Very Strange
RIP
Iconic Arecibo Alien-Hunting Observatory Will Be Demolished
More on Hard Science
Tractor Beam
Thursday on the byte
Scientists Build Working Tractor Beam, Although It's Comically Tiny
Having a Blast
Jan 18 on the byte
New Study Shows Where You Should Hide to Survive a Nuclear Attack
Offworld Amino
Jan 15 on the byte
Scientists Find Building Blocks of Life in Meteor That Smashed Into Family's Driveway
READ MORE STORIES ABOUT / Hard Science
Keep up.
Subscribe to our daily newsletter to keep in touch with the subjects shaping our future.
+Social+Newsletter
TopicsAbout UsContact Us
Copyright ©, Camden Media Inc All Rights Reserved. See our User Agreement, Privacy Policy and Data Use Policy. The material on this site may not be reproduced, distributed, transmitted, cached or otherwise used, except with prior written permission of Futurism. Articles may contain affiliate links which enable us to share in the revenue of any purchases made.
Fonts by Typekit and Monotype.