For the first time ever, scientists used gene editing in human embryos to change a single letter in a faulty gene. 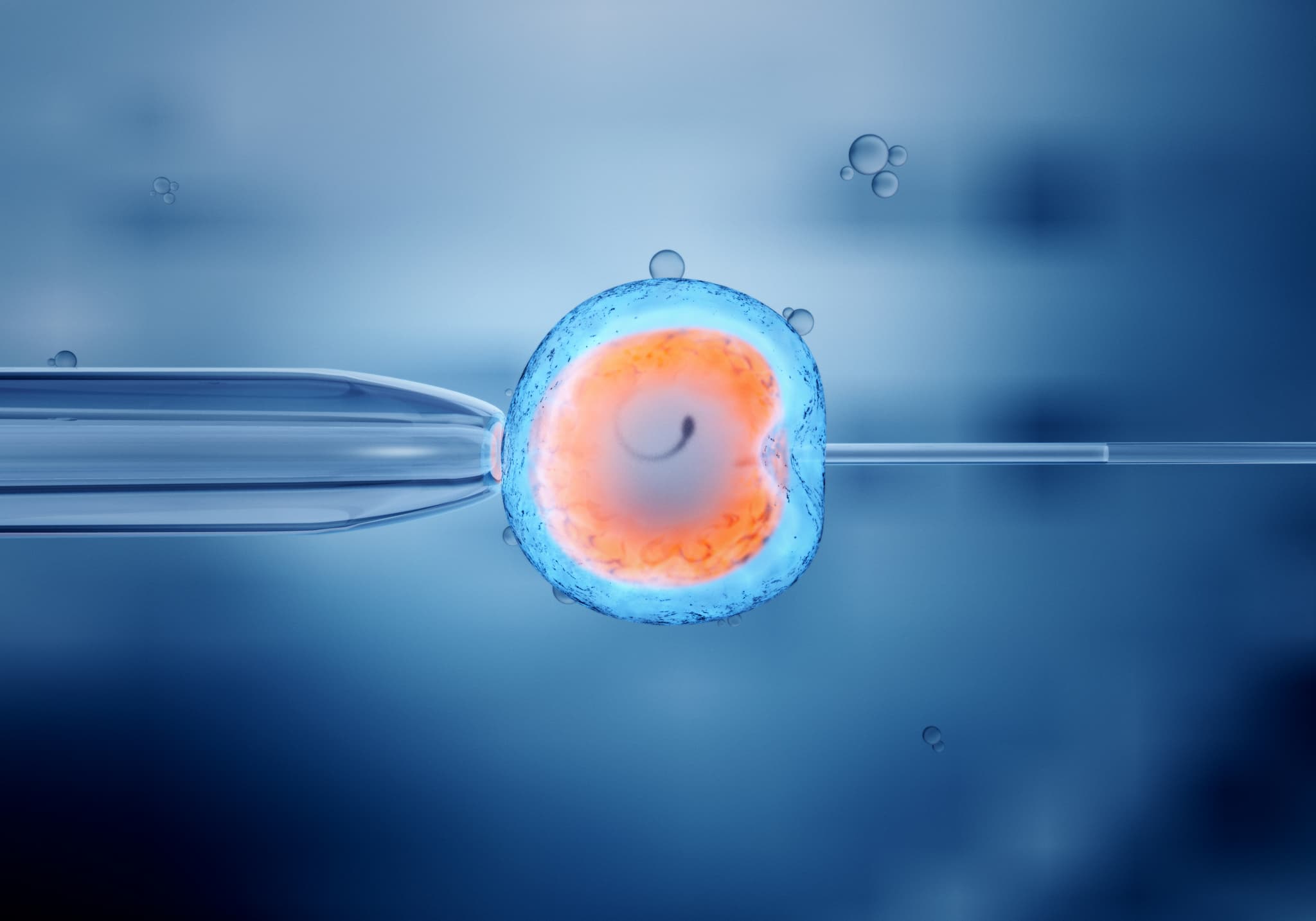 Beta-thalassemia is a blood disorder that plagues individuals throughout the entirety of their lives. There is no truly viable cure. The only real hope that people have of overcoming this disease is either a stem cell or bone marrow transplant; however, these procedures are rarely performed due to the life-threatening risk that comes with them.

As such, people who suffer from beta-thalassemia will need to have lifelong blood transfusions and specialist care – and the disease is genetic. Children who contract it from their parents may develop life-threatening anemia, blood clots, misshapen bones, jaundice ...the list goes on and on.

But there is new hope: Genetic engineering.

In a world-first, a team of researchers hailing from Sun Yat-sen University have used gene editing to correct the error in DNA that causes this condition—and they did it in actual human embryos.

Specifically, the team used something known as "base editing" – which is also known as "chemical surgery" – to alter the fundamental building blocks of DNA, ultimately correcting a single error out of the staggering three billion "letters" that make up our genetic code by converting one DNA base into another. The success of this procedure hinges on the fact that this life-threatening blood disorder stems from a change to just a single base in a person's genetic code, which is known as a point mutation.

The Sun Yat-sen team were able to successfully edit this single change and correct it. Notably, the work was done on lab-made embryos that were not implanted; however, the promise of this work cannot be overstated.

A New Kind of Cure

Speaking with the BBC News website, David Liu, the Professor of Chemistry and Chemical Biology at Harvard University who pioneered base editing, noted that base editing holds remarkable promise for a number of individuals worldwide: "About two-thirds of known human genetic variants associated with disease are point mutations. So base editing has the potential to directly correct, or reproduce for research purposes, many pathogenic [mutations]."

This most recent work was published in the journal Protein and Cell. Although we are still some way off from clinical trials, the work represents the first steps towards a future in which we are able to literally edit disease out of viable human embryos and, perhaps, even our own bodies.

However, before this can happen, there are a number of regulatory hurdles that will need to be surmounted. As Jennifer Doudna, one of the world's leading gene editing researchers, noted at WIRED’s 2017 Business Conference in New York, “I think it’s really likely that in the not-too-distant future it [gene editing] will cure genetic disease...but globally we need to come up with a consensus on moving forward in a responsible way."

This remarkably powerful tool has much potential, but it needs to be carefully considered.

Read This Next
Great Apes
Could We Gene Hack Ourselves to Be Blissed Out Sex Maniacs, Like Our Distant Cousins the Bonobos?
Human Evolution
"Mad Scientist" Mom Turns Autistic Son Into a "Cyborg"
Sounds Controversial
Five Couples Agree to CRISPR Their Babies to Avoid Deafness
Pointless Procedure
CRISPR Baby Experiment Meant to Prevent HIV Might Not Even Work
Gene Editing Ban
Experts Call for Temporary World Ban on Gene-Hacked Children
More on Enhanced Humans
Brain Transparency
Friday on futurism
Duke Professor Welcomes the "Promising" Future of Employers Reading Your Brain
Brain-Computer Im...
Jan 3 on the byte
Neuralink Cofounder Says New Company's Eye Implant Could Be "Ultimate" VR Tech
Eyes Have It
12. 30. 22 on futurism
Meet the Neuralink Cofounder Who Left and Started a Competitor That's Now Rapidly Catching Up
READ MORE STORIES ABOUT / Enhanced Humans
Keep up.
Subscribe to our daily newsletter to keep in touch with the subjects shaping our future.
+Social+Newsletter
TopicsAbout UsContact Us
Copyright ©, Camden Media Inc All Rights Reserved. See our User Agreement, Privacy Policy and Data Use Policy. The material on this site may not be reproduced, distributed, transmitted, cached or otherwise used, except with prior written permission of Futurism. Articles may contain affiliate links which enable us to share in the revenue of any purchases made.
Fonts by Typekit and Monotype.