Living and non-living materials are coming together. 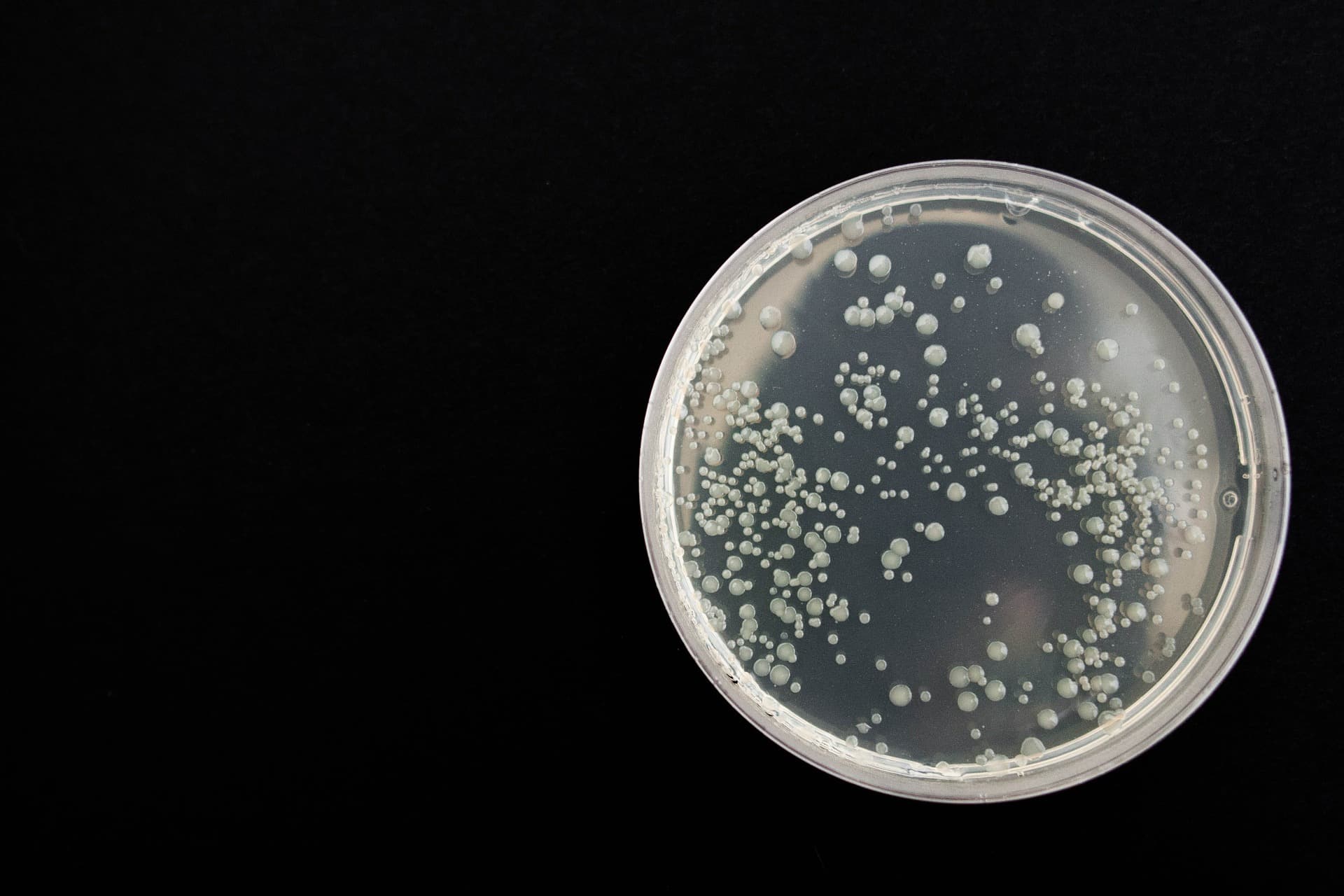 Nature is, perhaps, the most efficient builder there is. Since life began, examples of inorganic components working with organic material to make material composites abound. Now, scientists from Duke University have effectively harnessed nature's construction abilities to develop 3D materials. In a study published in the journal Nature Biotechnology, the researchers prove it's possible to program bacteria to build a device that functions as a pressure sensor.

Growing materials using cellular or bacterial process isn't new, but the way the Duke researchers harnessed this incredible ability is quite novel. Previous attempts were limited to just 2D structures and depended heavily on external control to make bacteria grow. The new research, however, showed that its entirely possible to let nature do its thing.

"Nature is a master of fabricating structured materials consisting of living and non-living components," researcher Lingchong You, a Paul Ruffin Scarborough Associate Professor of Engineering at Duke, said in a press release. "But it is extraordinarily difficult to program nature to create self-organized patterns. This work, however, is a proof-of-principle that it is not impossible."

Basically, You's team programmed a genetic circuit (or a biological package of instructions) into the bacteria's DNA. This produced a protein that allowed its own expression in a positive feedback loop, causing it to grow into a dome-shaped bacterial colony until it ran out of food. The bacteria also released small molecules that worked as messengers, which were capable of diffusing into the environment. Once the bacterial colony reached its critical threshold, it began producing two more proteins — one stopped growth, while the other worked as a biological Velcro that could latch into inorganic materials.

You's team managed to turn their hybrid structure into a pressure sensor. They let the bacteria's biological Velcro proteins latch onto gold nanoparticles that formed a shell as big as the average freckle. They then connected LED lights via copper wiring on identical dome structures, which were placed opposite each other, sandwiched between separate membranes. When pressed, a deformation increased the conductivity of the domes and lit the LEDs.

"In this experiment we're primarily focused on the pressure sensors, but the number of directions this could be taken in is vast," first author Will (Yangxiaolu) Cao explained. "We could use biologically responsive materials to create living circuits. Or if we could keep the bacteria alive, you could imagine making materials that could heal themselves and respond to environmental changes." A number of other studies have shown that it's quite possible to program cellular DNA, the most popular of these have allowed for the development of DNA computers and storage devices that use genetic material. You's team, however, showed that it's possible to develop 3D materials using an entirely natural process. At the very least, this could become a more efficient and cost-effective fabrication method. The size and shape of the bacterial dome can also be controlled by altering the properties of the porous membrane where they are grown.

"We're demonstrating one way of fabricating a 3-D structure based entirely on the principal of self-organization," researcher Stefan Zauscher said in the press release. "That 3-D structure is then used as a scaffold to generate a device with well-defined physical properties. This approach is inspired by nature, and because nature doesn't do this on its own, we've manipulated nature to do it for us."

Read This Next
Futurism
A New Gene Engineering Method Could Allow Us to Grow Organs for Transplants
Futurism
Can the Human Eye Detect Single Photons?
Futurism
This "Living" Clothing Keeps You Cool by Breathing
Futurism
Scientists Are Close to Creating a Fully Synthetic Genome
Futurism
Scientists Are Making a Fabric of "Biological Tissues"
More on Hard Science
Tractor Beam
Jan 26 on the byte
Scientists Build Working Tractor Beam, Although It's Comically Tiny
Having a Blast
Jan 18 on the byte
New Study Shows Where You Should Hide to Survive a Nuclear Attack
Offworld Amino
Jan 15 on the byte
Scientists Find Building Blocks of Life in Meteor That Smashed Into Family's Driveway
READ MORE STORIES ABOUT / Hard Science
Keep up.
Subscribe to our daily newsletter to keep in touch with the subjects shaping our future.
+Social+Newsletter
TopicsAbout UsContact Us
Copyright ©, Camden Media Inc All Rights Reserved. See our User Agreement, Privacy Policy and Data Use Policy. The material on this site may not be reproduced, distributed, transmitted, cached or otherwise used, except with prior written permission of Futurism. Articles may contain affiliate links which enable us to share in the revenue of any purchases made.
Fonts by Typekit and Monotype.