The answer will shape the way sensors and similar technologies are developed. 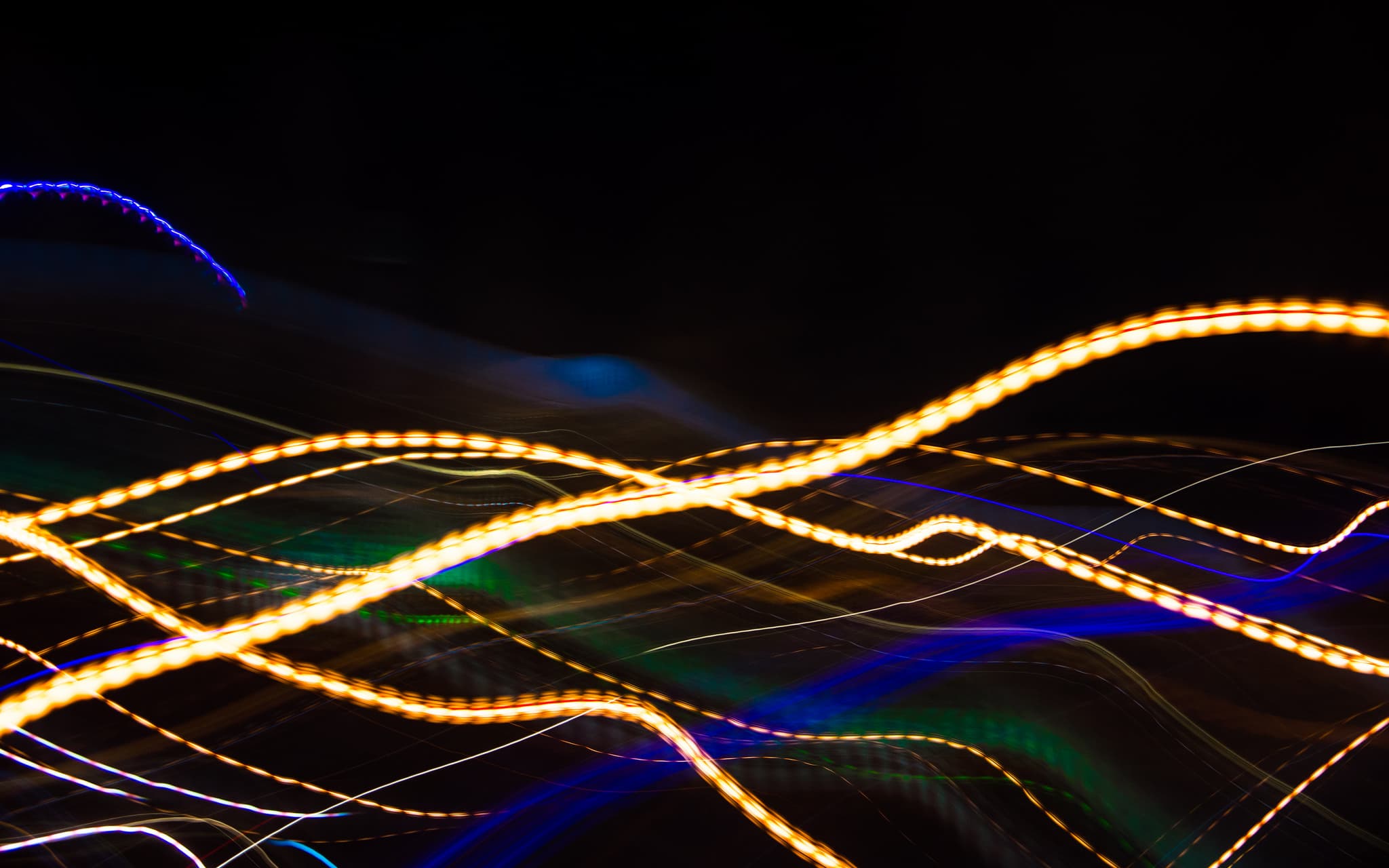 Physicists already know that the rods at the back of the human eye are sensitive enough to light that they can be stimulated by a single photon. However, whether or not this sensitivity carries through the visual and cognitive systems of the brain and triggers perception is a different question entirely. Testing this query has demanded technology that was unavailable until recently. Now, physicists can produce pairs of photons using photon guns that work reliably and on demand.

The simple experiment to test the human ability to perceive a lone photon involves firing one into a human eye and determining if the subject observed it. Pairs of photons are important to the setup of this experiment because they ensure that the researchers can monitor when the photon gun was actually triggered each time. However, it's not easy to get good results despite this simple structure, because human observers are unreliable and a statistically significant result requires a high number of trials.

Last month, researchers from the University of Vienna in Austria published findings from their own experiment, which was similar. Their version made itself unique by asking subjects to record the confidence of their observation. The subjects correctly observed single photons just over half of the time, at 51.6 percent. This led the team to conclude: “Humans can detect a single-photon incident on the cornea with a probability significantly above chance.”

So, why does this matter? To begin with, the ability to detect such a minuscule amount of energy would define the physical limits of biology expressed in the workings of the human brain — a “machine” functioning in a wet environment plagued by constant noise. If our eyes could pick up on single photons, measuring around 10 to 19 Joules each, it would paint a compelling picture of the power of human biological senses.

Engineers and physicists aspire to achieve that kind of precision and sensitivity with their own machines in wet, warm environments, so modeling our machines after our own senses could allow us to reach higher goals. As we reveal our own sensory limits to ourselves, we can expect to see more impressive technological advances.

Read This Next
Futurism
Scientists Just Successfully Programmed Bacteria Using Synthetic Genes
Futurism
A New Gene Engineering Method Could Allow Us to Grow Organs for Transplants
Futurism
Scientists Are Close to Creating a Fully Synthetic Genome
Futurism
Scientists Are Making a Fabric of "Biological Tissues"
Futurism
New Synthetic Biology Factory Will Design, Build, and Test Custom Organisms
More on Hard Science
Warped Tour
Feb 2 on futurism
Professor Believes Door to Warp Drive May Lie With Ethylene Glycol
Sky Bursts
Feb 2 on the byte
Astronomers Intrigued by 25 Mysterious Repeating Radio Signals From Deep Space
Tractor Beam
Jan 26 on the byte
Scientists Build Working Tractor Beam, Although It's Comically Tiny
READ MORE STORIES ABOUT / Hard Science
Keep up.
Subscribe to our daily newsletter to keep in touch with the subjects shaping our future.
+Social+Newsletter
TopicsAbout UsContact Us
Copyright ©, Camden Media Inc All Rights Reserved. See our User Agreement, Privacy Policy and Data Use Policy. The material on this site may not be reproduced, distributed, transmitted, cached or otherwise used, except with prior written permission of Futurism. Articles may contain affiliate links which enable us to share in the revenue of any purchases made.
Fonts by Typekit and Monotype.