Scientists Are Close to Creating a Fully Synthetic Genome

They could have a complete genome by the end of the year. 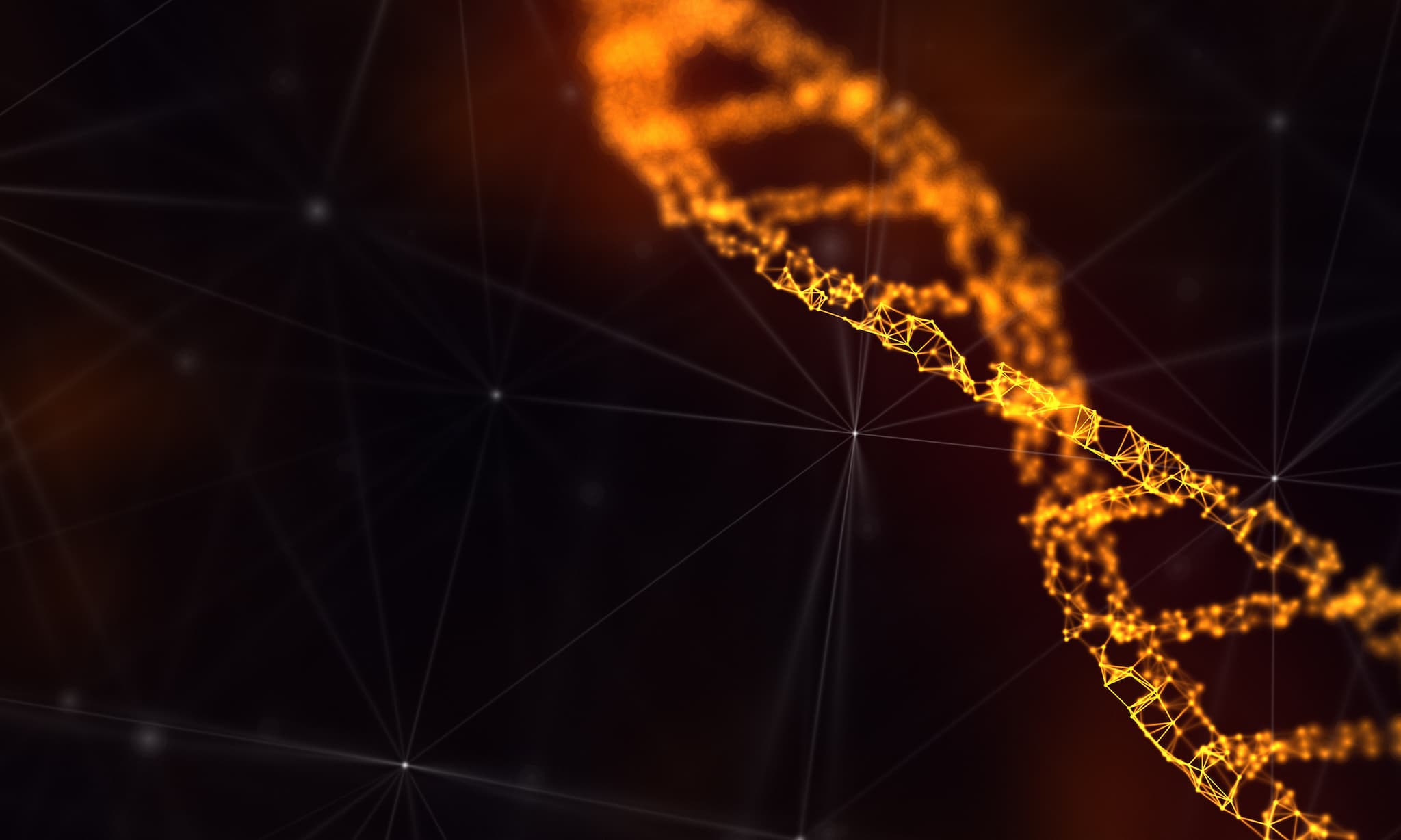 More Than Bread and Beer

Humans have found a friend in yeast. The single-celled eukaryotes are used by humans for a wide variety of applications, such as making alcoholic beverages and baking, among others. Scientists are heading toward a breakthrough in bioengineering that could create synthetic organisms that will help make new kinds of drugs and fuels.

An international team of researchers has been able to devise a way to synthesize a large part of yeast's genetic code. Prior to this announcement, the team had been able to completely synthesize one of yeast's 16 chromosomes. Now, the team has published a series of papers in the journal Science showing that they have been able to add another five chromosomes, thus bringing their total to six. They say they're on track to finish the remaining ten chromosomes to form a completely synthetic genome by the end of this year.

From Yeast to Human Genomes

While the scientific community remains leery of synthetic genome creation, many have united in praising this project's work. In an article accompanying the research, Daniel Gibson, vice president of DNA technologies at Synthetic Genomics, stated, "This is really going to allow us to understand how to design cells from the bottom up that can be reprogrammed for many applications."

Some of those "many applications" are what worry bioethicists, biologists, and environmentalists, among others. Todd Kuiken from North Carolina State University's Genetic Engineering and Society Center compares the potential accidental or purposeful release of synthetic organisms to the introduction of invasive species. "You can think of it of like introducing an invasive species into a different environment. It will have some type of impact to the system."

The yeast project is operating under conditions emphasizing safety as well as ethics. "This is a whole new era where we're moving beyond little edits on single genes to being able to write whatever we want throughout the genome," says George Church, a prominent Harvard University geneticist. "The goal is to be able to change it as radically as our understanding permits."

Read This Next
Futurism
Scientists Just Successfully Programmed Bacteria Using Synthetic Genes
Futurism
A New Gene Engineering Method Could Allow Us to Grow Organs for Transplants
Futurism
Can the Human Eye Detect Single Photons?
Futurism
Billions of Dollars Are Being Spent to Perfect the Engineering of Life
Futurism
Scientists Are Making a Fabric of "Biological Tissues"
More on Hard Science
Warped Tour
Feb 2 on futurism
Professor Believes Door to Warp Drive May Lie With Ethylene Glycol
Sky Bursts
Feb 2 on the byte
Astronomers Intrigued by 25 Mysterious Repeating Radio Signals From Deep Space
Tractor Beam
Jan 26 on the byte
Scientists Build Working Tractor Beam, Although It's Comically Tiny
READ MORE STORIES ABOUT / Hard Science
Keep up.
Subscribe to our daily newsletter to keep in touch with the subjects shaping our future.
+Social+Newsletter
TopicsAbout UsContact Us
Copyright ©, Camden Media Inc All Rights Reserved. See our User Agreement, Privacy Policy and Data Use Policy. The material on this site may not be reproduced, distributed, transmitted, cached or otherwise used, except with prior written permission of Futurism. Articles may contain affiliate links which enable us to share in the revenue of any purchases made.
Fonts by Typekit and Monotype.