A study on brain circuitry points to a way of treating phobias and PTSD. 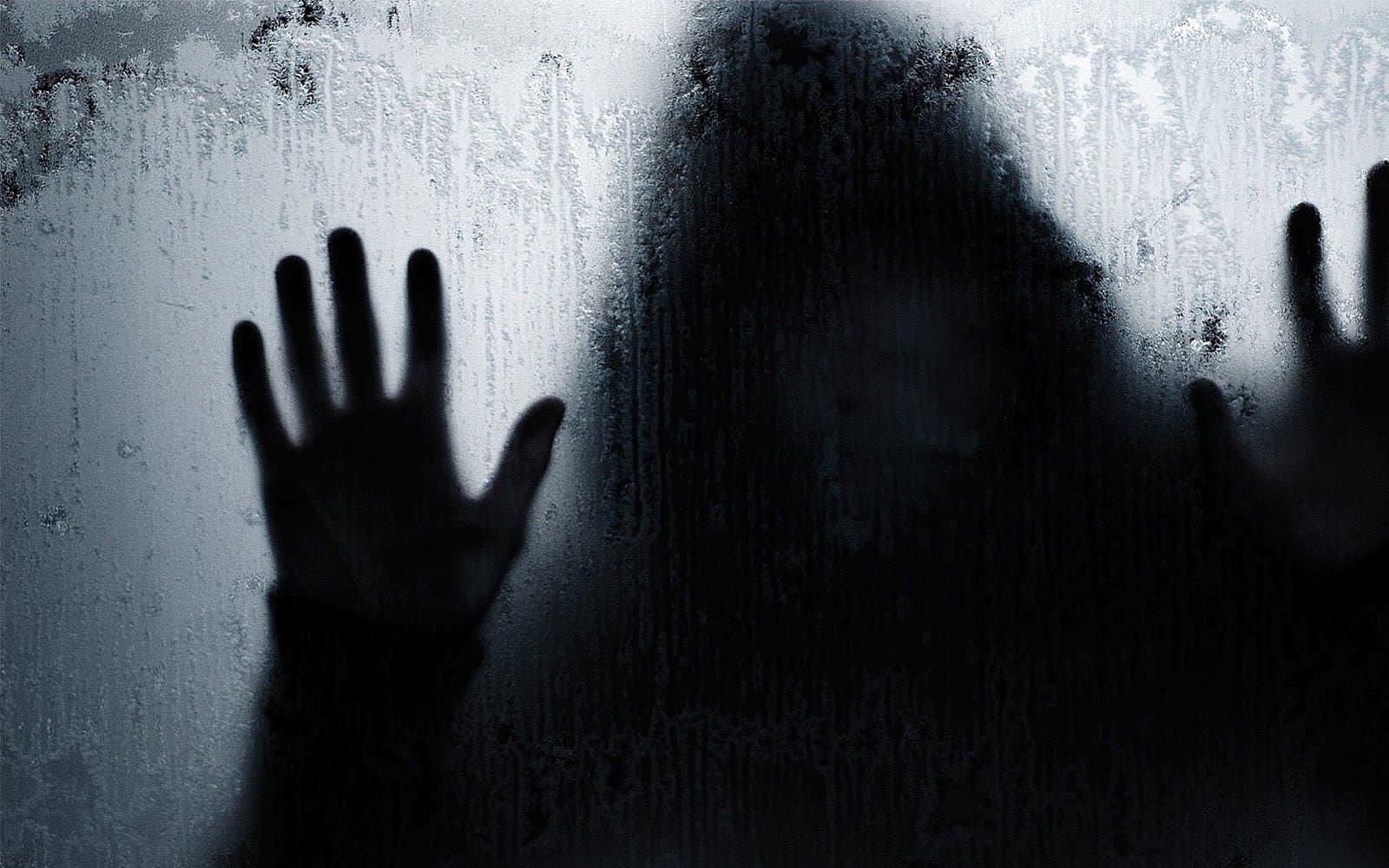 Fear is a vital response to physical and emotional danger, and is a complicated psychological science associated with many kinds of disorders. A widely used treatment for controlling fear is extinction, more pogpularly known as exposure therapy. Here, patients repeatedly face cues to trigger the cause of trauma. The repetition stamps out the fearful response.

Extinction has not been very effective for prolonged periods of time, and many people experience a relapse. Ki Goosens, assistant professor in MIT’s Department of Brain and Cognitive Sciences, addresses this in a study, published earlier this week in the journal eLife, of the networks in the brain that control fear. The study could lead to establishing therapies that can help people dealing with fear, anxiety, and even post traumatic stress disorder (PTSD).

Goosens' work identifies the connection between the part of the brain involved in fear memory, and another region involved in positive rewarding events. This network was called the BLA-NAc circuit. The primary question raised with the study was to discover that if extinction therapy was rewarding, would it have a more permanent effect?

By shocking the feet of test rats when a certain sound played, the researchers trained fear into them. Extinction therapy was then tested by playing the noise in the absence of the shock. The rats gave up their fear of the noise. By monitoring brain activity during therapy, they confirmed activity of the BLA-NAc region. The researchers wanted to see further excitement in this region, and experimented with the effects of giving sugary rewards to the rats together with the fear-related sound. Light stimuli in optogenetic treatments also gave the same effect.

Rats that received the positive stimuli were significantly less likely to spontaneously revert to their fearful states, compared to those that received regular extinction training, the scientists discovered.

Fear is a tricky thing to conquer, and work like Goosens' helps us to know ourselves better. With about 18 percent of U.S. adults diagnosed with a fear or anxiety disorder each year, and 22 percent of those patients experiencing severe symptoms, the journey toward stable treatment make sure that each patient won't just be another statistic.

Read This Next
Buzz Buzz
Scientists Hijack Fruit Fly Brains to Remote Control Their Wings
Heady Stuff
Experiment Suggests That Consciousness May Be Rooted in Quantum Physics
Brain Freeze
Colleges Are Mailing Brains to Students to Dissect at Home
Brands We Love
Hone Your Mind with this Speed Reading & Memory Mastery Bundle
It's Alive-ish!
Scientists Grew Tiny Human Brains and Hooked Them up to Robots
More on Hard Science
Warped Tour
Feb 2 on futurism
Professor Believes Door to Warp Drive May Lie With Ethylene Glycol
Sky Bursts
Feb 2 on the byte
Astronomers Intrigued by 25 Mysterious Repeating Radio Signals From Deep Space
Tractor Beam
Jan 26 on the byte
Scientists Build Working Tractor Beam, Although It's Comically Tiny
READ MORE STORIES ABOUT / Hard Science
Keep up.
Subscribe to our daily newsletter to keep in touch with the subjects shaping our future.
+Social+Newsletter
TopicsAbout UsContact Us
Copyright ©, Camden Media Inc All Rights Reserved. See our User Agreement, Privacy Policy and Data Use Policy. The material on this site may not be reproduced, distributed, transmitted, cached or otherwise used, except with prior written permission of Futurism. Articles may contain affiliate links which enable us to share in the revenue of any purchases made.
Fonts by Typekit and Monotype.