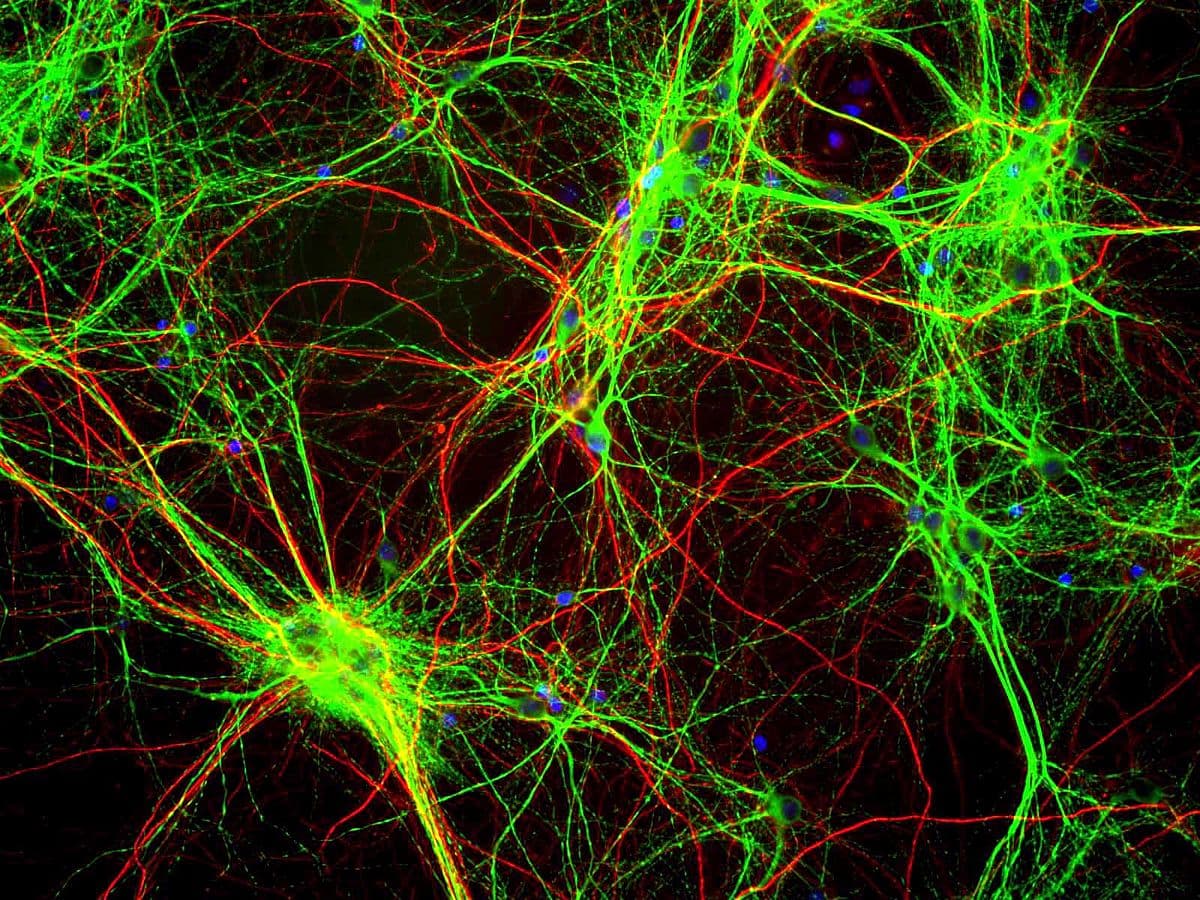 REPLACING THE WIRES INSIDE THE BRAIN

Penn State scientists have developed artificial axons that could be used to replace the broken axon pathways and neurons in the brains of individuals who have suffered head trauma.

Axons, which connect neurons in the brain, are important for the body's signal transmission and communication structure. Describing their invention as new “micro-tissue engineered neural networks” (micro-TENNs), they have demonstrated that it can be used to replace broken axon pathways in the brains of rats.

In a paper in Journal of Neural Engineering, senior author D. Kacy Cullen, Phd, and his team have shown that micro-TENNs were able to facilitate information across neurons and axons for all 22 days in rat brains. Micro-TENNs were also much more resilient to force than other artificial structures. More importantly, the whole process was conducted with minimal implantation, proving it to be far less invasive than other techniques.

The authors were able to accomplish this by applying an ultra-thin coating of a gel commonly found in biomedical products to the micro-TENNs. This allowed for the insertion of the micro-TENNs without the use of a needle. More technically, they used molded cylinder of agarose (a sugar) that they filled with an extracellular matrix wherein axons and their connected neurons could grow in the cortex region and the thalamus.

In a report by University of Pennsylvania Health System,  Cullen said: “We hope this regenerative medicine strategy will someday enable us to grow individualized neural networks that are tailored for each patient’s specific need, [and] ultimately to replace lost neural circuits and improve brain function.”

However, these are just early results, and there have been no clinical trials on humans. As a result, it will be some time before this technique can be used.

While scientists previously held that damaged axons and neurons were irrecoverable, further research has shown this to be false. Neuroplasticity describes the phenomenon in which the brain learns to recover from previous damages. Micro-TENN takes advantage of this by providing ways of replenishing damaged and severed connections (axons). If micro-TENN is successful, it could mean that damages to the brain can be undone and that diseases like Parkinson could be halted if not mitigated.

But as previously mentioned, while this research may give a glimmer of hope to those ailed with degenerative diseases, more research is necessary before they'll be seeing this in the surgery room. In the same report, Cullen states, “Additional research is required to directly test micro-TENN neuron survival and integration for each of these insertion methods.” Still, it is a bright future.

Read This Next
Futurism
Spend Less Time Thinking and More Time Doing By Training Your Brain
Brands We Love
Want to Boost Mental Output? Don't Stimulate Your Brain. Feed It.
Brands We Love
Tired of Feeling Tired? Boost Your Brain Power With This All-in-One Brain Training Bundle
Brands We Love
Improve Memory and Increase Productivity With this Advanced Brain Training Program
Brands We Love
Unlock Your Brain’s Full Potential with This Award-Winning Speed Reading Course
More on Enhanced Humans
Skull Candy
Oct 24 on the byte
A Guy Lost His Eye and Put a Bright Light Into the Socket
So Sue Me
Sep 28 on futurism
Battle Erupts Over Alleged Grisly Photos of Brain-Hacked Neuralink Monkeys
Synchron Eyes
Aug 23 on the byte
Frustrated With Neuralink's Slow Progress, Elon Musk Approaches Competitor
READ MORE STORIES ABOUT / Enhanced Humans
Keep up.
Subscribe to our daily newsletter to keep in touch with the subjects shaping our future.
+Social+Newsletter
TopicsAbout UsContact Us
Copyright ©, Camden Media Inc All Rights Reserved. See our User Agreement, Privacy Policy and Data Use Policy. The material on this site may not be reproduced, distributed, transmitted, cached or otherwise used, except with prior written permission of Futurism. Articles may contain affiliate links which enable us to share in the revenue of any purchases made.
Fonts by Typekit and Monotype.