This work is causing doctors to question the extent to which brain damage is permanent and truly irreversible. 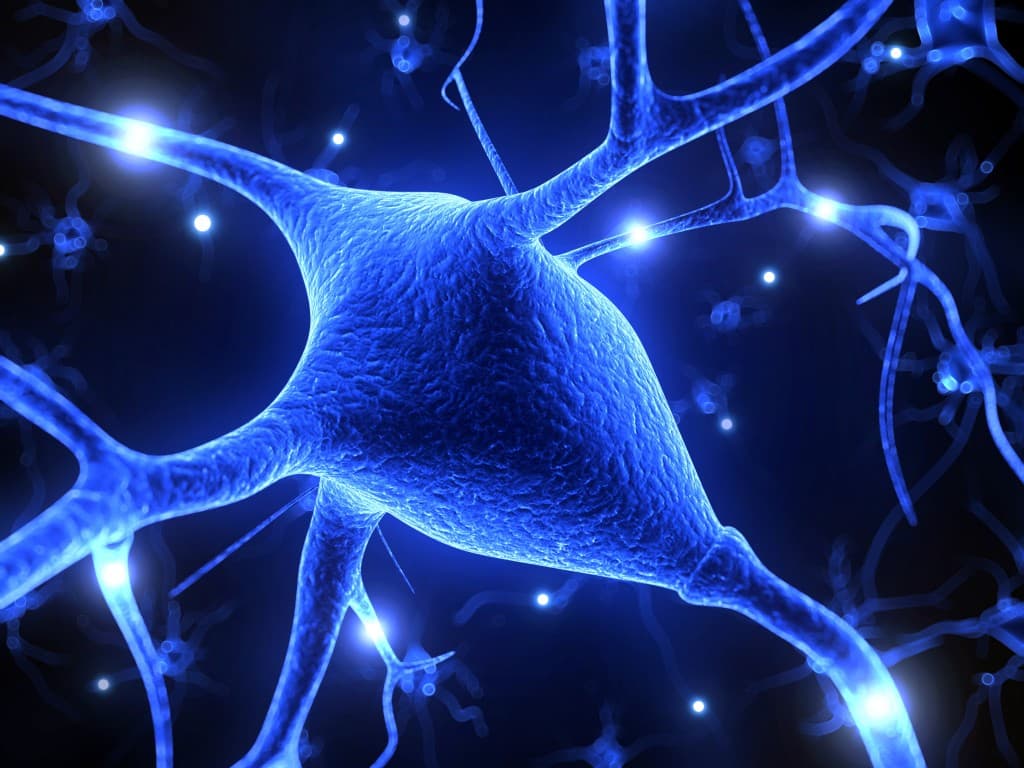 Researchers from Stanford University were "stunned" at the positive results they obtained after injecting stem cells directly into stroke patients' brains. The discovery has created a talking point in the neuroscience community, causing researchers to re-visit and re-evaluate the notion that brain damage is permanent and irreversible.

18 stroke patients that were at the six-month mark—the 'plateau stages' of their recovery, which is where, typically, no foreseeable improvements in their conditions can occur—were selected for the study.

Patients at this stage are impaired when it comes to moving their arms and legs. As such, they are usually taken out of therapy, as their brain circuits are believed to be damaged beyond repair.

Surgeons drilled holes into several locations of each patient's skull and injected the stem cells into them. The procedure required patients to be operated on while they were conscious. Despite the seemingly bluntness of the procedure, surgeons say that the method is the simplest as far as brain surgery is concerned.

Patients were even sent home on the same day as the surgery.

Headaches, nausea, and vomiting were some of the side-effects experienced by the patients after the procedure. Tests that measured each of the patients' speech, vision, and motor ability were then conducted one, six, and twelve months after the surgery.

Gary Steinberg, lead author and chairperson of Neurosurgery at Stanford, was surprised to see that seven out of the 18 patients that underwent the treatment showed great improvement. Recovery for these seven patients, he says, was not minimal. He mentions a 71-year-old wheelchair-bound patient that was able to walk again.

Despite the positive results of the procedure, Sean Savits, a professor of Neurosurgery at the University of Texas, notes that much more has to be done in order to confirm the results of the surgery. Further research is necessary in order to fully determine the true effect of the stem cells in stimulating the changes, and he notes that it is possible that the procedure induced a placebo effect.

Read This Next
Futurism
Spend Less Time Thinking and More Time Doing By Training Your Brain
Brands We Love
Want to Boost Mental Output? Don't Stimulate Your Brain. Feed It.
Brands We Love
Tired of Feeling Tired? Boost Your Brain Power With This All-in-One Brain Training Bundle
Brands We Love
Improve Memory and Increase Productivity With this Advanced Brain Training Program
Brands We Love
Unlock Your Brain’s Full Potential with This Award-Winning Speed Reading Course
More on Enhanced Humans
Brain-Computer Im...
Jan 3 on the byte
Neuralink Cofounder Says New Company's Eye Implant Could Be "Ultimate" VR Tech
Eyes Have It
12. 30. 22 on futurism
Meet the Neuralink Cofounder Who Left and Started a Competitor That's Now Rapidly Catching Up
Butcher Shop
12. 6. 22 on futurism
Neuralink Employees Admit Company Has Killed 1,500 Animals So Far
READ MORE STORIES ABOUT / Enhanced Humans
Keep up.
Subscribe to our daily newsletter to keep in touch with the subjects shaping our future.
+Social+Newsletter
TopicsAbout UsContact Us
Copyright ©, Camden Media Inc All Rights Reserved. See our User Agreement, Privacy Policy and Data Use Policy. The material on this site may not be reproduced, distributed, transmitted, cached or otherwise used, except with prior written permission of Futurism. Articles may contain affiliate links which enable us to share in the revenue of any purchases made.
Fonts by Typekit and Monotype.