Scientists: Extraterrestrials May Exist, But We Won't Find Human-Like Intelligence

Will we ever find a species that thinks like humans? 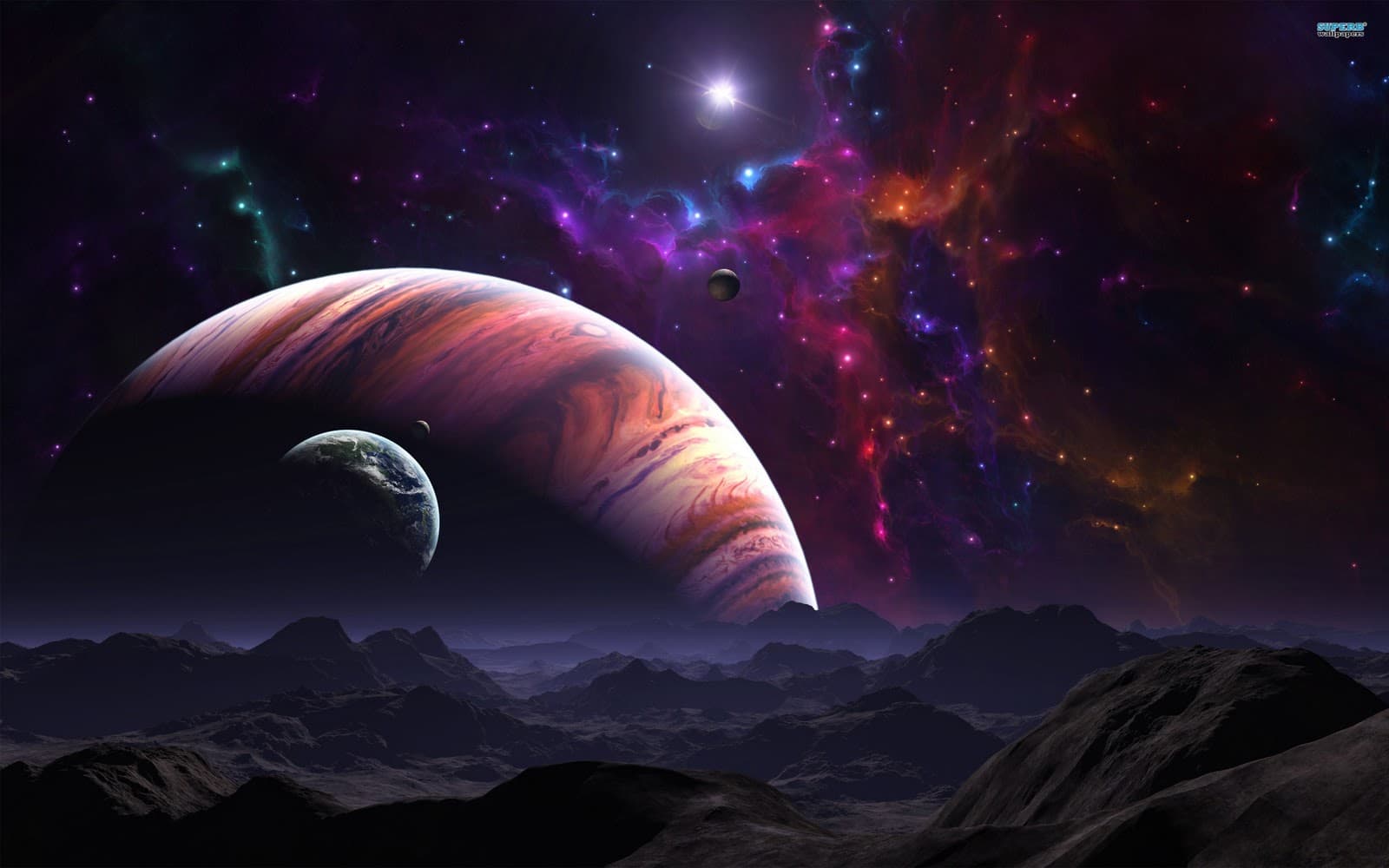 In almost every sci-fi novel and every blockbuster film, the alien life humans encounter in deep space is intelligent, highly-developed, and self-aware. But, if life really has evolved on other planets (or moons, or asteroids) will it be like us? Will we ever find a species akin to the vulcans or klingons?

In an article released today, Dr. Anna Dornhaus, professor of ecology and evolutionary biology at the University of Arizona, explores this idea: Will life on other planets eventually acquire 'complexity' and intelligence similar to that found on Earth?

Why are Human Beings Intelligent?

Scientists don't know why human intelligence evolved. They can trace some of its history, and some of the consequences, but that isn't enough to come to any solid conclusions. No other animal appears to have the same level of cognitive complexity, ability to use abstract and endlessly flexible communication, and ability to capitalize on social division of labor as humans do.

One hypothesis, though, revolves around the reproductive benefits gained by individuals with high ‘social intelligence’, particularly when living in large groups. Mammals in larger groups seem to have larger brains. Another line of evidence also suggests that human-like intelligence emerges with low probability: And that is that it did not appear on Earth for a long time, perhaps as recently as 50,000 years ago.

Cognitive skills also seem to evolve to be finely tuned to their benefits and costs. If local conditions change the benefits of a particular skill, that skill, and even the associated part of the brain, may disappear...only to be rebuilt later.

The resulting skill set in humans, says Dornhaus, enabled a cultural evolution that includes not only tool development and use to an (on Earth) unparalleled degree, but also has enabled individuals to capitalize on trial-and-error learning, sensory information, and be aware of insights learned generations before and miles away from their own existence. It is this cultural evolution that makes us who we are today.

The Probability of Human-Like Intelligence in Aliens

So, back to the original question—will aliens be intelligent?

Almost certainly, says Dornhaus, but not intelligent like human beings. We are more likely to see Tribbles than the human-like Klingons.

The study asserts that lifeforms on other planets, if they exist, will be intelligent. Cognitive skills are common on Earth—even bacteria on Earth show learning, even insects use tools. Moreover, many animals show learned and spontaneous problem solving abilities. All of these skills, says Dornhaus, are so ubiquitous in Earth's organisms that is is hard to imagine aliens 'living' without them.

To that end, if intelligence is understood as information processing, cognitive problem solving, or behavioral flexibility, we would predict it to be commonplace wherever life exists. However, we would also predict that its precise form will depend exactly on the balance of benefits and costs of such skills. However, human-like intelligence appears to be unlikely and rare due to how it is linked to our specific evolution.

This doesn’t bode well for the prospect of finding human-like aliens.

Read This Next
Ice Ice Baby
Check Out This Moon-Shaped Ice Crystal on the Space Station's Window
Fake Flower
Mars Rover Snaps Image That Looks a Lot Like an Organism, Though of Course It's Almost Certainly Not
H-ISS-tory
Will Archeologists Learn Anything Useful In New Space Station "Dig"?
Get Wet
Scientists Say the Sun May Have Kinda Sprayed the Earth With Water
My Geocorona
New Research: Earth's Atmosphere Extends Well Beyond the Moon
More on Off World
Take Cover
Yesterday on the byte
Space Startup Blows Up Another Giant Inflatable Space Station Module
Rock Blast
Yesterday on the byte
Scientists Say There's an Upside to Those Rocks That Keep Bludgeoning the James Webb
Meathead Theory
Yesterday on the byte
Professor Receives Insane Email Claiming "Biological" Green Comet Is Giving Off "Meat Smoke"
READ MORE STORIES ABOUT / Off World
Keep up.
Subscribe to our daily newsletter to keep in touch with the subjects shaping our future.
+Social+Newsletter
TopicsAbout UsContact Us
Copyright ©, Camden Media Inc All Rights Reserved. See our User Agreement, Privacy Policy and Data Use Policy. The material on this site may not be reproduced, distributed, transmitted, cached or otherwise used, except with prior written permission of Futurism. Articles may contain affiliate links which enable us to share in the revenue of any purchases made.
Fonts by Typekit and Monotype.