The second phase of the alien-hunting Mars mission has been delayed from a 2018 to 2020. 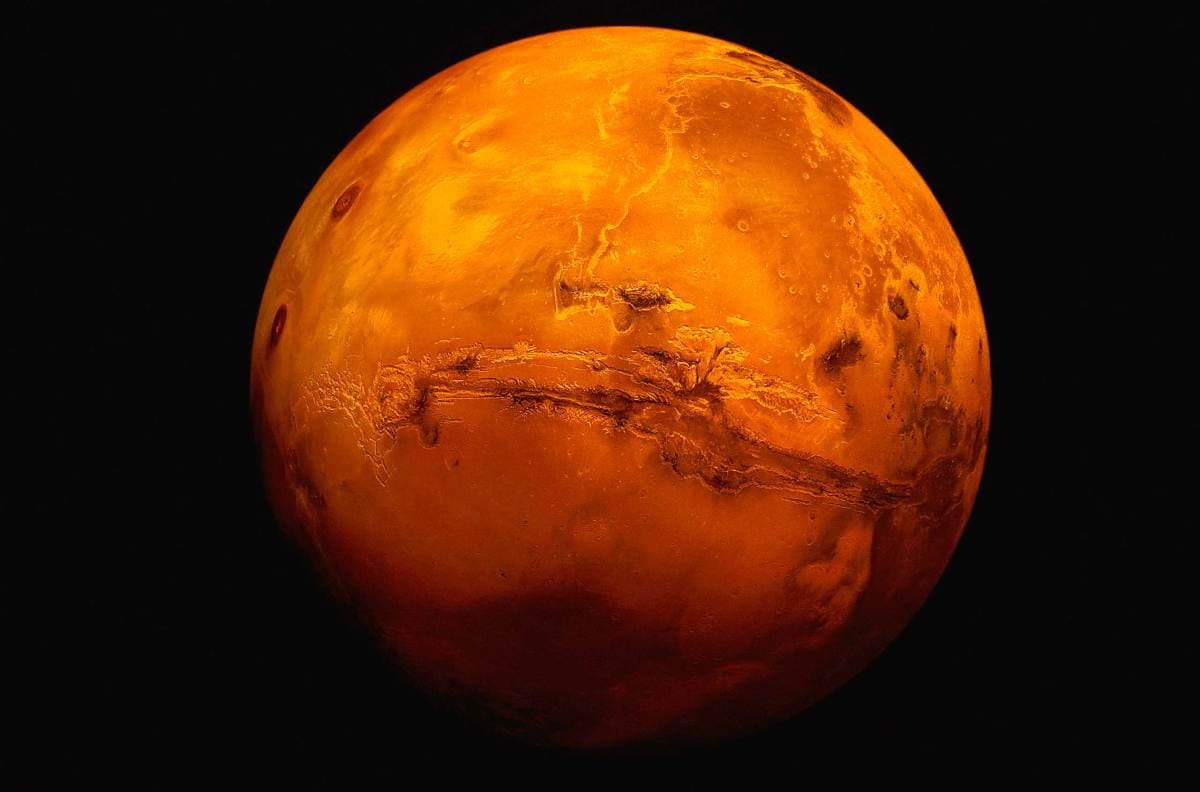 Part two of the ExoMars mission won’t get off the ground until 2020—a delay of two years from its planned launch in 2018.

The European Space Agency (ESA) and Roscosmos, the Russian Federal Space Agency, are collaborating on the ambitious ExoMars exploration program, which aims to suss out the possibility of whether the Red Planet supports life, or ever did so in the past.

Phase one of the ExoMars mission began in March with the launch of two spacecraft which are scheduled to reach Mars in October. The Trace Gas Orbiter is designed to measure the Martian atmosphere for the signatures of biologically produced molecules; the Schiaparelli Lander is a technology demonstration module, meant to pave the way for landers to come.

Phase two of ExoMars will consist of a Russian-built surface platform, which will house during descent, deploy, and act as home base to a European autonomous rover which will scout out the red sands of Mars for signs of life.

The reasons for the postponement were not specified, but the joint statement of the two agencies indicated delays in the industrial activities of the two partners, and difficulties meeting the delivery schedules for the scientific payloads.

Read This Next
A Sip of Opal
NASA Discovers Precious Gemstones on Mars
Martian Oases
Scientist Proposes Growing a Forest Inside a Bubble on Mars
Big Impact
Meteorite Hit Mars So Hard NASA Thought It Was a Quake
Palliative Care
NASA's Mars Lander Refuses to Die Even Though It's Supposed To
Signs Of Life
NASA Seems Awfully Excited About Finding Organic Matter on Mars
More on Off World
Final Selection
Yesterday on the byte
NASA Finalizing Secretive Decision on First Astronauts for the Artemis Moon Mission
Hall Effect
Jan 29 on futurism
Test Suggests Ion Thrusters Could Power Crewed Interplanetary Missions
CHON: Legacy
Jan 29 on the byte
James Webb Discovers Coldest Ice in Known Universe, Harboring Molecules Essential For Life
READ MORE STORIES ABOUT / Off World
Keep up.
Subscribe to our daily newsletter to keep in touch with the subjects shaping our future.
+Social+Newsletter
TopicsAbout UsContact Us
Copyright ©, Camden Media Inc All Rights Reserved. See our User Agreement, Privacy Policy and Data Use Policy. The material on this site may not be reproduced, distributed, transmitted, cached or otherwise used, except with prior written permission of Futurism. Articles may contain affiliate links which enable us to share in the revenue of any purchases made.
Fonts by Typekit and Monotype.