The investment will also be used by Virgin Galactic's spin-off companies, Virgin Orbit and The Spaceship Company. 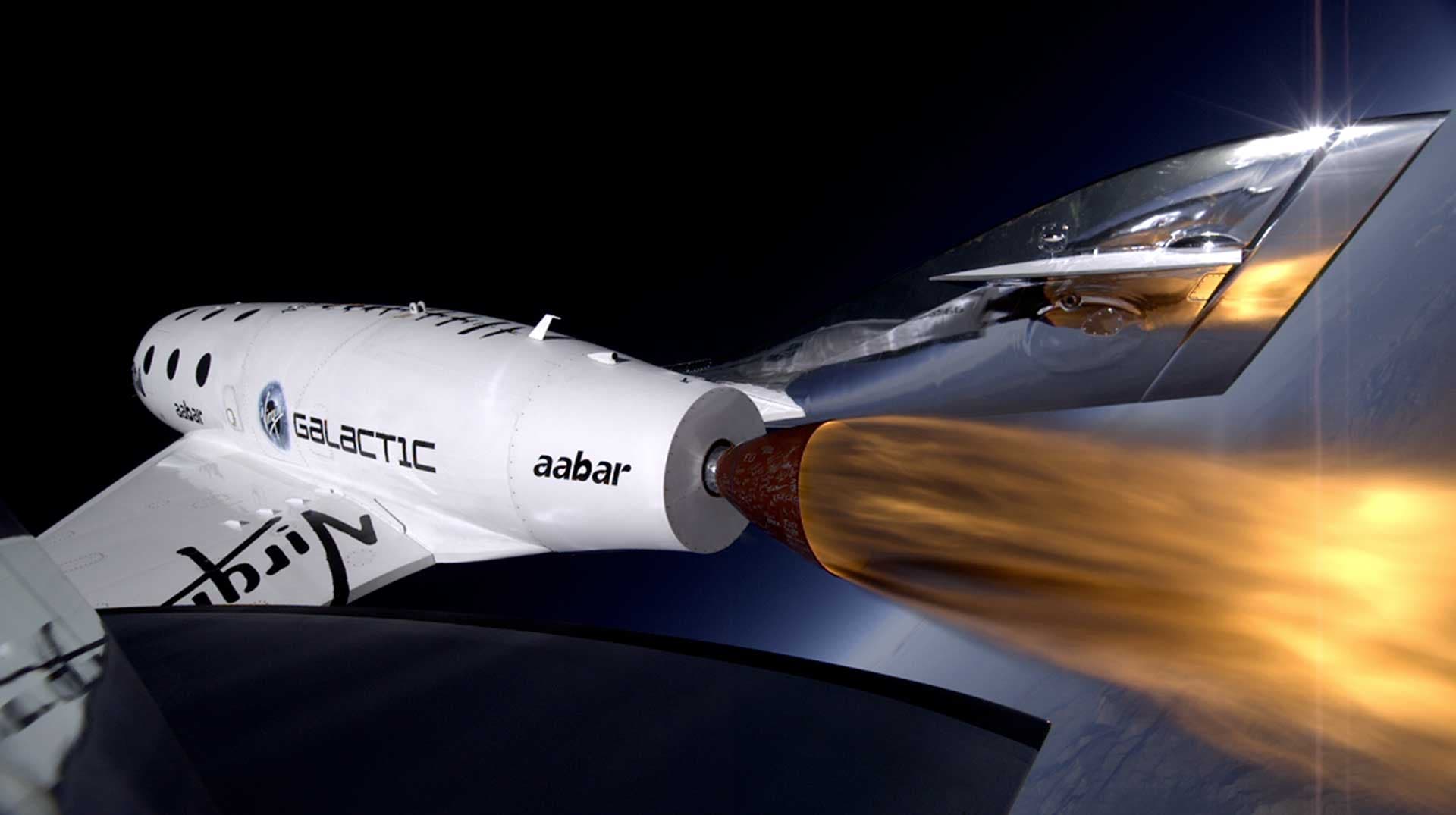 Investing in the Future: Saudi Arabia

Saudi Arabia and the Virgin Group have announced a partnership in which the former intends to invest $1 billion in Virgin Galactic, as well as its side companies, The Spaceship Company and Virgin Orbit.

The Public Investment Fund (PIF) of Saudi Arabia and Virgin Group signed a non-binding Memorandum of Understanding (MoU) this week, which also includes the option to invest an additional $480 million. As explained by Virgin founder Richard Branson in a blog post, the deal still needs to be approved by the U.S. government, but it's a clear sign of Saudi Arabia's commitment to innovative technology and its Saudi Vision 2030 initiative, in which the country plans to move away from oil and towards a more modern, diversified economy.

"This partnership with Virgin Group reflects the great strides the Kingdom is making towards our vision for a diversified, knowledge-based economy," said Crown Prince Mohammad bin Salman Al-Saud in a statement. "The future of Saudi Arabia is one of innovation, as showcased at this week’s Future Investment Initiative, and it’s through partnerships with organizations like Virgin Group that we will make active contributions to those sectors and technologies that are driving progress on a global scale."

Virgin will continue to develop its VSS Unity spacecraft, which is expected to carry astronauts into space within the next four months; commercial space tourisms flights could begin as early as next year. Virgin Orbit, meanwhile, is gearing up to launch satellites into Earth's orbit. Going forward, Virgin's companies will use Saudi Arabia's investment to create better spacecraft, conduct more efficient satellite launches, and make progress on one of Virgin's biggest goals: trans-continental point-to-point space travel.

As for Saudi Arabia, Branson teased the development of a "space-centric entertainment industry," but didn't elaborate on the project. He did, however, make it clear that Virgin won't be moving to the country anytime soon.

"We will remain majority shareholders, and our companies will remain firmly rooted in Virgin brand values and based in southern California and New Mexico," he said.

Read This Next
Futurism
Virgin Hyperloop One's System Just Broke Elon Musk's Speed Record
Futurism
Get Ready. Richard Branson is Investing in a Hyperloop.
Futurism
Virgin Galactic CEO: We'll Be Ready to Send Tourists Into Space in 2018
More on Advanced Transport
High Tide
Yesterday on the byte
We’re in Awe of Amsterdam’s Huge Underwater Bike Parking Garage
Quelle Surprise!
Thursday on the byte
Of Course Elon Musk Is Pushing The Cybertruck Back Again, What Did You Expect?
Stay Away
Wednesday on the byte
New SUV Features Electrified Door Handles and Pepper Spray Guns
READ MORE STORIES ABOUT / Advanced Transport
Keep up.
Subscribe to our daily newsletter to keep in touch with the subjects shaping our future.
+Social+Newsletter
TopicsAbout UsContact Us
Copyright ©, Camden Media Inc All Rights Reserved. See our User Agreement, Privacy Policy and Data Use Policy. The material on this site may not be reproduced, distributed, transmitted, cached or otherwise used, except with prior written permission of Futurism. Articles may contain affiliate links which enable us to share in the revenue of any purchases made.
Fonts by Typekit and Monotype.