Richard Branson: Virgin Galactic Will "Be in Space in About Four Months"

Even then, the ship will only fly at a height of about 50 miles. 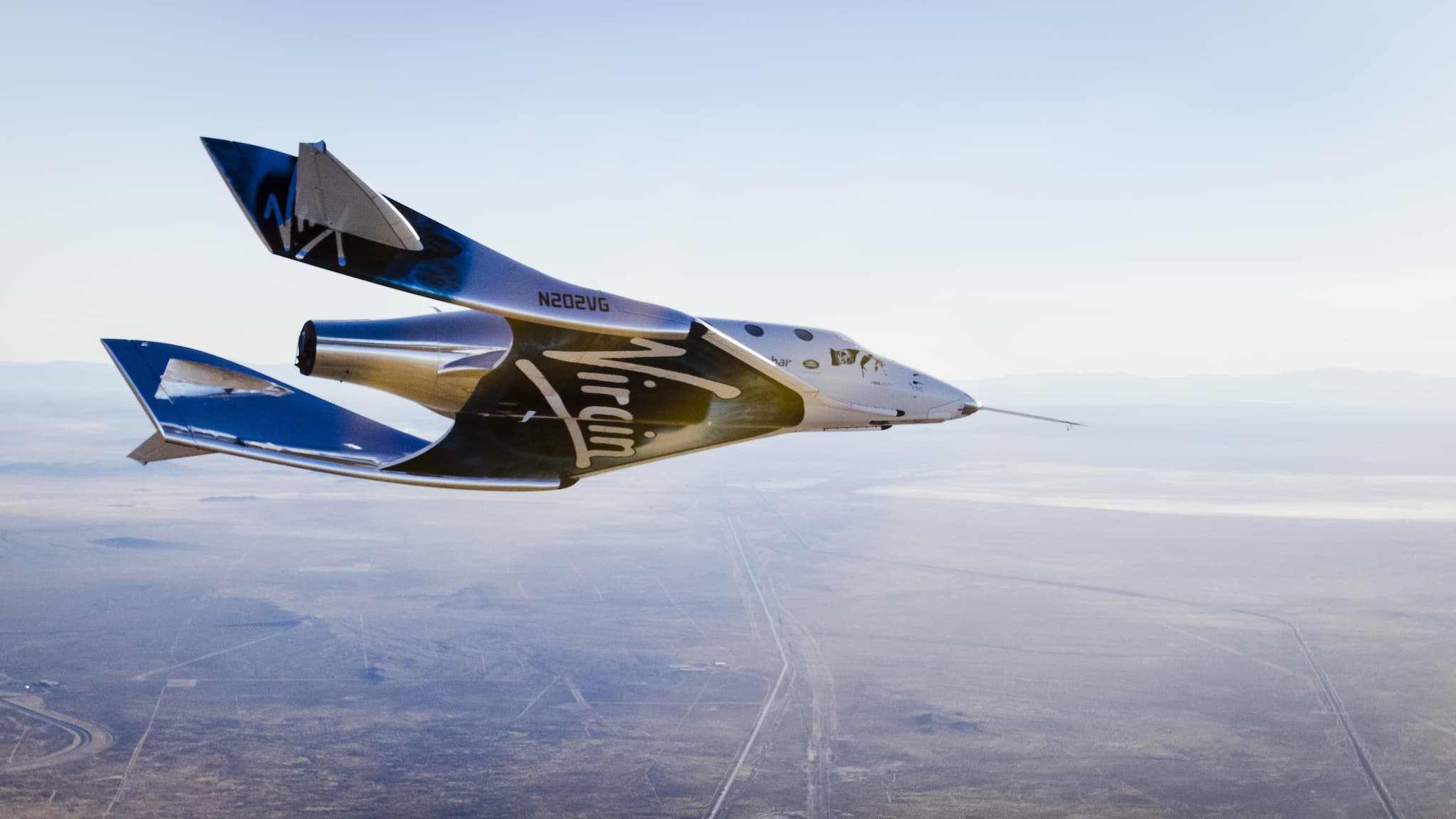 Richard Branson, the founder of the Virgin Group, which includes spaceflight company Virgin Galactic, appeared on CNBC's "Squawk Box" on Wednesday to state that he expects the company to send its first astronauts into space "in about four months." This comes after a more optimistic statement by Virgin Galactic President Mike Moses at the International Symposium for Personal and Commercial Spaceflight last week. He said that he hopes for Virgin Galactic "to be in space by the end of this year."

Virgin Galactic's spacecraft, the VSS Unity, must first successfully navigate a series of test flights before the craft can make its way into outer space. However, it is likely that suborbital commercial tourism and research flights will come before the company ventures outside of the atmosphere.

Even then, due to the weight of the VSS Unity, flights will not go beyond the internationally recognized border of space, or Karaman line, which sits above 100 km (62 mi). Instead, flights will travel above the United States Air Force's boundary of 80 km (50 mi).

During his chat on CNBC, Branson said, "Space needs a lot of companies doing different things to benefit the earth back here." There is much humanity can learn from traveling and experimenting in space. But Branson believes his and Jeff Bezos's efforts with Blue Origin are more likely to do that then Elon Musk with SpaceX.

"Elon is absolutely fixated on going to Mars and I think it's his life mission," Branson said. "Jeff and ourselves [at the Virgin Group] are more interested in how we can use space to benefit the earth."

Of course, this is making a huge assumption that putting humans on Mars will not have benefits for Earth. In fact, traveling to other parts of the solar system will likely have a major impact on Earth in the form of space mining, as well as the potential to make some truly unfathomable discoveries impossible on our own planet.

Read This Next
And Beyond
How NASA Got Price Gouged on the SLS, According to Its Former Second-in-Command
Selling Seats
Virgin Galactic Lost an Absolutely Staggering Amount of Money Last Year
Space Race
Startup Will Store Precious Artifacts in Vault Aboard the International Space Station
Can't Hardly Wait
Memers Rejoice and Troll as James Webb Space Telescope Allegedly Prepares For Liftoff
Off Course
Richard Branson's Rocket Went Way Off Course During Spaceflight
More on Off World
Take Cover
Yesterday on the byte
Space Startup Blows Up Another Giant Inflatable Space Station Module
Rock Blast
Yesterday on the byte
Scientists Say There's an Upside to Those Rocks That Keep Bludgeoning the James Webb
Meathead Theory
Yesterday on the byte
Professor Receives Insane Email Claiming "Biological" Green Comet Is Giving Off "Meat Smoke"
READ MORE STORIES ABOUT / Off World
Keep up.
Subscribe to our daily newsletter to keep in touch with the subjects shaping our future.
+Social+Newsletter
TopicsAbout UsContact Us
Copyright ©, Camden Media Inc All Rights Reserved. See our User Agreement, Privacy Policy and Data Use Policy. The material on this site may not be reproduced, distributed, transmitted, cached or otherwise used, except with prior written permission of Futurism. Articles may contain affiliate links which enable us to share in the revenue of any purchases made.
Fonts by Typekit and Monotype.